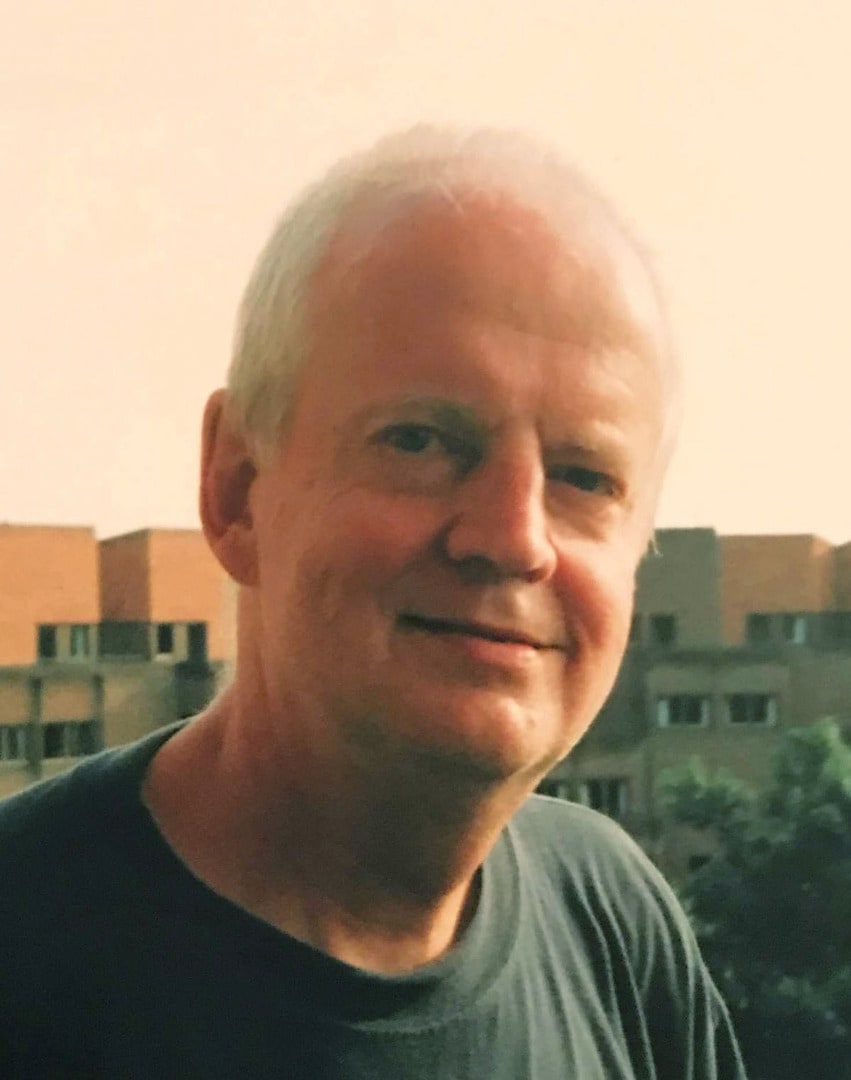 Dr. John James Caldwell always had his head in the stars even as his feet were on earth. A leading planetary scientist, John contributed much to the science of astronomy. He helped develop and operate the famous Hubble Space Telescope and he inspired thousands of students through his teaching. John will be fondly remembered by friends and colleagues in the international science community.

John was born August 4, 1944 in Winnipeg, Manitoba shortly after his twin sister Joan. He grew up in Winnipeg with his sister and loving mother and father before pursuing graduate degrees and work elsewhere in Canada and the United States.

John had an extraordinary relationship with his grandfather, James. When John was 10 years old, James took him outside and introduced him to the stars. From this point on John would always marvel at the vastness of space and the stars.

From a young age, John was recognized for having an advanced intellect that was methodical and stead-fast. He fast-tracked academically and at the age of sixteen graduated high school. He was chosen by his peers and teachers to be class Valedictorian.

From 1986 until his retirement, John was a Professor Emeritus of Astronomy at York University in Toronto. His expertise was in planetary astronomy. He was well known for his extensive collaborations with NASA Goddard Space Flight Centre in Maryland and NASA Ames Research Centre and SETI Institute in California. With Ames, he worked with a team of scientists to develop the Kepler mission to discover possible Earth-like planets. He also made observations of Mars with the Hubble Space Telescope and helped to search for possible volcanic emissions with his students and collaborators.

John is also remembered for his passion for softball and other get-togethers with students and colleagues.

John achieved great professional success and was highly respected in his field. Raising his three children, however, he considered to be his greatest accomplishment. And, as he would always say, his favorite thing to do was to spend time with his children and grandchildren. He was also the adoring uncle to his nieces and their families.

John courageously battled early-onset Alzheimer’s disease for more than 12 years. He passed away in the arms of his devoted daughter. In his last moments, she reminded him once again just how much his family loved him and how proud they were of him. John’s legacy will live on through his three children and nine grandchildren.

John always wanted to travel to space. His family is thrilled to fulfill his dream.