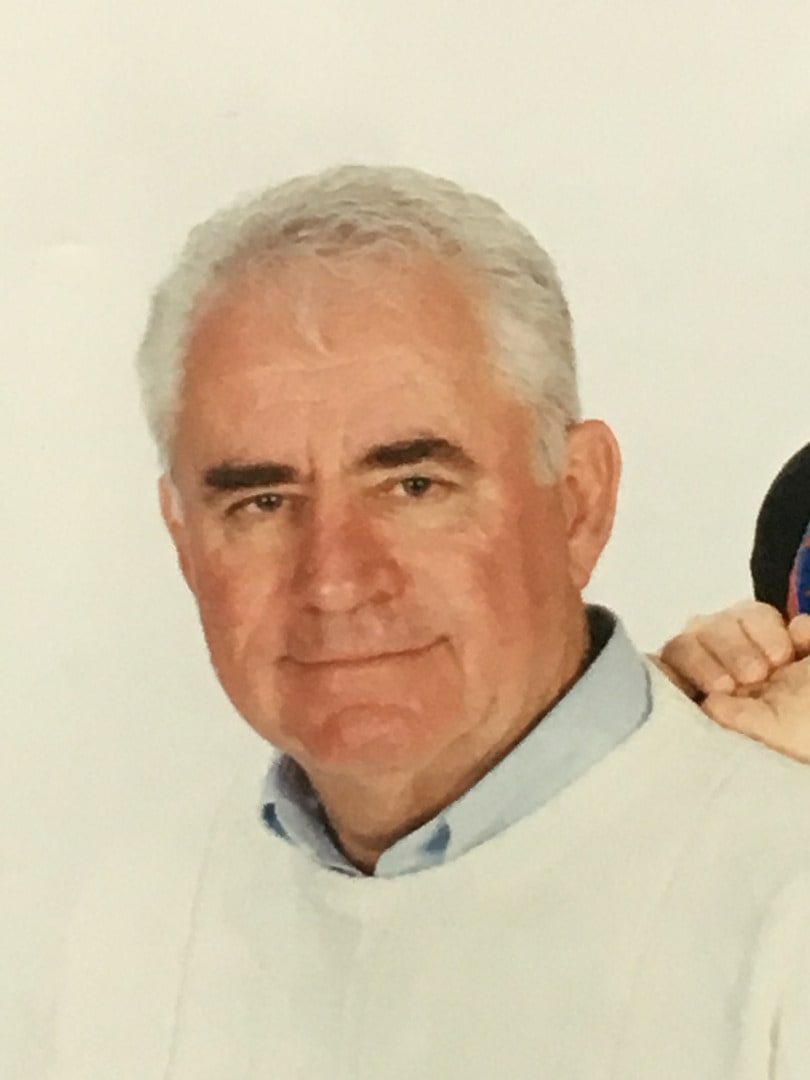 Larry also was preceded in death by his parents, Beryl and Pauline Heath; his brothers, Skee and Bill; and son, Paul Heath.

Larry was born in Gridley, California, on Dec. 13, 1938. He graduated from Chico High School and received his BA in education from Chico State. He earned his Ph.D. of industrial arts from UCLA at age 27, something he was quite proud of in his life.

Larry's first marriage to Jodi Heath produced three sons, Matt, Erick and Paul. Larry married Martha (Sipes) in a second marriage on Oct. 4, 1975, and raised her three children, Mike, Paul and Katie, as his own. Martha was the true love of his life and they were married over 40 years.

Larry worked much of his life as a college professor at San Diego State, Oregon State and Indiana State University, achieving full professorship at age 33. Larry retired in 2006. Larry was a world-renowned expert in robotics and loved all things robotics. He even had his own robot named Fred. He is the author of multiple books and other publications on electronics and robotics. He presented in Japan and around the world on this topic. He had a passion for outer space and attended the first launch of the space shuttle Columbia in 1981.

Larry loved to travel for both work and pleasure, and whenever possible included his wife, Martha, on the trips. Both Larry and Martha had been around the world several times and visited more than 20 countries. Larry's nickname for himself was "Lucky Larry” and his motto was "Have Fun!" He embodied both of those in the way he lived his life.

Larry, in his younger days, was an avid painter with his artwork displayed prominently throughout his house. Later, he switched his medium to using his camera and he took pictures of everything and everyone! He wanted a photo record of everything he was a part of in his life. His other passion was cars, specifically his 2016 Corvette which was his pride and joy. He also belonged to several car clubs and loved showing off his 'Vette. He already had eyes on the 2018 model! Larry was always focused on having fun and tried to share that focus with everyone. He had friends spread far and wide and to him you weren't a stranger, you were a friend he hadn't yet met.

A celebration of his life was held in late July 2018.