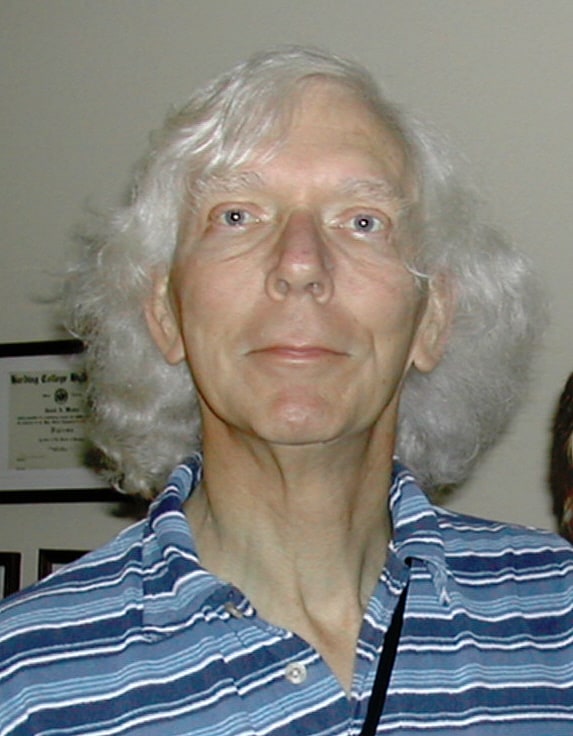 "Live free. Own yourself. You have only this one life to live, this one life in which to make your choices. Choose wisely, but choose. God's Son made a choice that changed the world - And the choices you make will change yours. Whatever you do with your life, only God is your judge. Don't let any man or woman (and this includes me) tell you who or what you should be. Remember that you always have a choice. There is always a third way - an alternative to what others may think or do. Celebrate your life in this knowledge. With Love, Dad"

Jim was born January 26, 1935 in Whittenburg, Texas. He passed away on August 24, 2009. Jim was a retired Clinical Psychologist. He was a member of Mensa 76, Fort Worth Friendship Force, Parkinson's Support Group of Tarrant County and held offices in the American Psychological Association and previously Parents without Partners - where he was voted Single Parent of the Year.

Jim wrote a column for the Fort Worth Star-Telegram in the 1970s and 1980s entitled "Single Scene." Jim was also retired from General Dynamics where he developed an early Flight Simulation Lab for pilot vehicle interface research. He was previously Director at Cherry Lane Psychiatric Hospital. For a time, he was on the faculty of TCU.

As a graduate student at the University of Texas at Austin, Jim cared for and worked with Sam, a Rhesus macaque, who became the first primate in space on Dec 4, 1959 - as part of Project Mercury. The launch took place at Wallops Island, Virginia on Dec. 4, 1959 at 11:15 AM (according to the writing on a Sea Shell that Dr. Lynn Brown brought back to Jim). As a graduate student, Jim did not get to travel to attend the launch. Jim always wanted to go into space and was an avid science fiction reader. The closest he came to his dream was holding a private pilot's license until he was no longer able to fly.

Jim has been listed in Marquis "Who's Who in America." Jim has numerous publications. Jim's latest publications relate to a Theory of Organization that he was working with his wife, Dorothy. Joint publications were presented at the 2001 SCI (Systemics, Cybernetics and Informatics) Conference and the 2002 Sigma Xi Forum on the Changing Face of Science & Engineering. The SCI publication was titled: "GUTS: A proposed Grand Unified Theory of Systems for the Prediction of Behavior in Business Organizations." His wife, daughter, son, sister, granddaughter and nieces & nephews survive Jim.

"One of the happiest memories I've had alone with Dad was when I was 10 years old and when Dad first bought the T.R.S. 80 computer around Christmas time. I was already interested in LED calculators, and Dad dropped the bomb and bought a real computer for all of us to play with.

"Now there was one day when Michelle, my sister, 14, was having a sleepover with her friend. One computer program, both Dad and me spent serious time on in her absence, was one that put the words of Robert Frost on the screen and random dots around it to signify snow. I read the code from a long wide-angled book for beginning programmers of T.R.S. 80, and Dad typed out what I read out loud. When we finally ran it bug free, it did the poem, pausing for a bit between paragraphs to plot random "Snow" dots. Then both Dad and me were anxiously looking at the screen. The words were, in part:

"Dad then got up from his chair, turned off ALL the lights in the house and went back to where the display and me were, smiled, and we watched blocky snow fill up the screen; it was on its last routine in an infinite loop, the only light in the house.

After several minutes of silence, Dad took his hand in mine, and told me a story, like at a campfire, of the snow he grew up with in Colorado, how deep and big it was, and how he carried cords of heavy firewood for his own Father in foot-thick snow at sub-zero temperatures.

He then gave me a big long hug, and turned back on the lights. I watched the screen a little longer, and then vowed on that day that Snow and Snowflakes are indeed the most Magical thing in all the world." 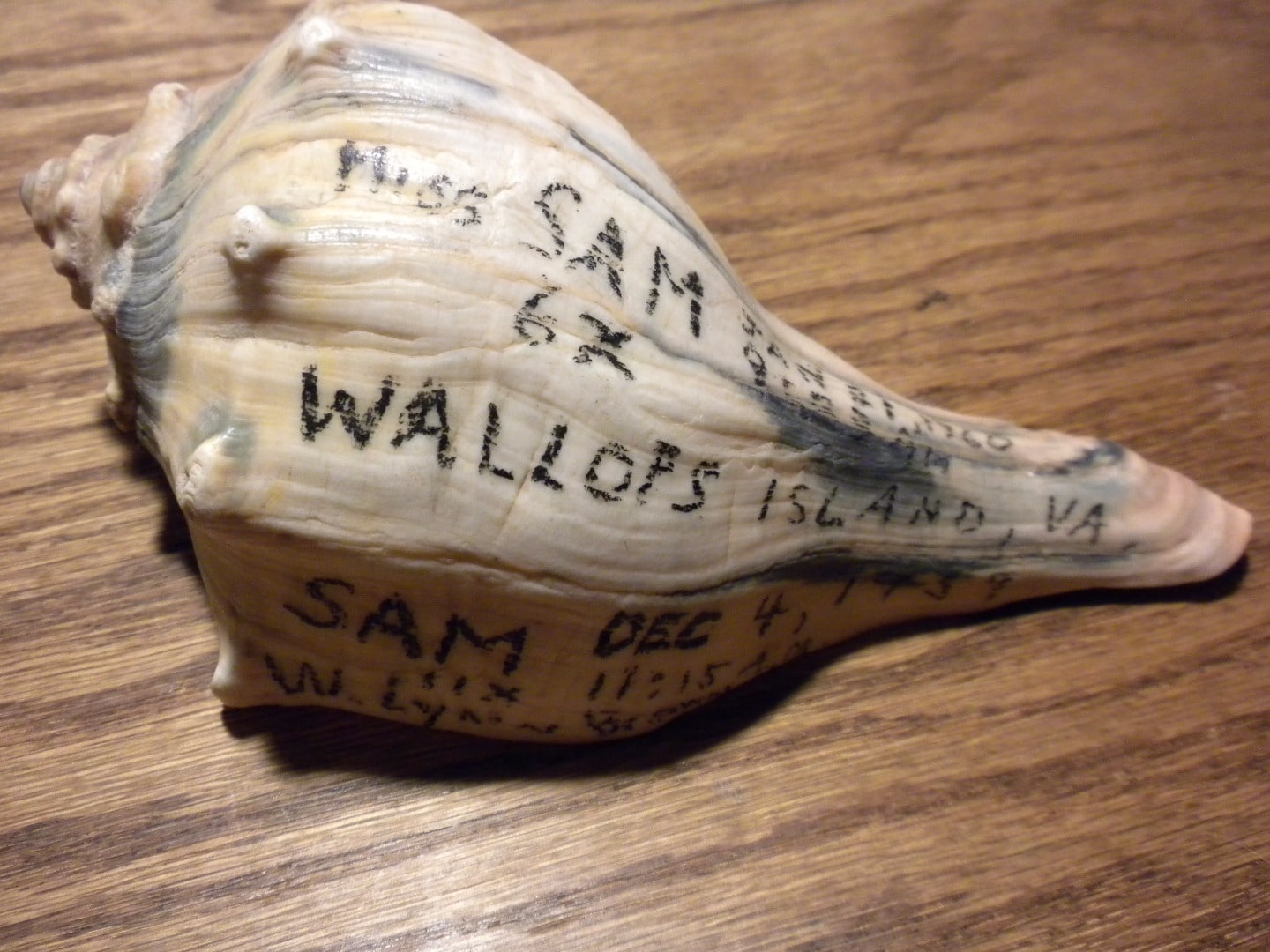