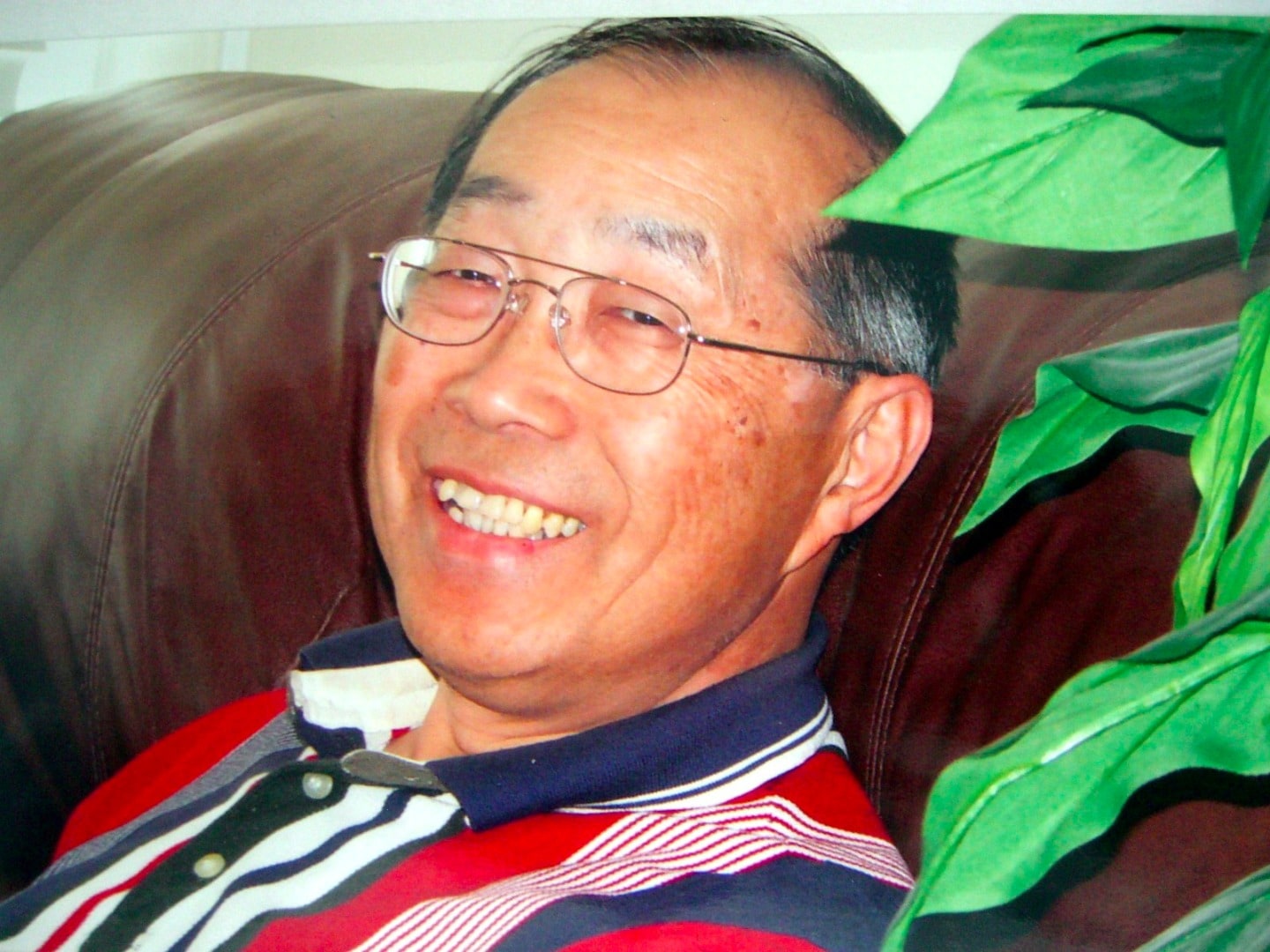 Fred N. Ozawa, M.D. was born in 1947 in Taipei, Taiwan. In 1955, his family immigrated to the United States and settled in Los Angeles, California. There, he attended Salesian High School where he was named Mr. Academic, was elected student body president and graduated with high honors as valedictorian. Fred attended Loyola University of Los Angeles and continued his pursuit to attain his medical degree at the Medical College of Wisconsin in 1974, formerly known as Marquette University School of Medicine.

Enlisted in the United States Navy, Dr. Ozawa completed his residency at the Naval Hospital in Jacksonville, Florida and was eventually honorably discharged as a Lt. Commander. His career as a family physician continued to flourish and he eventually became partner in the Sierra Medical Group in Visalia, California. In 1991, Dr. Ozawa and his family relocated to the Las Vegas area where he continued practicing medicine for the last 18 years. His vigor and compassion as a physician, mentor, and colleague has influenced many within the medical community.

Dr. Ozawa loved electronic gadgets and was an avid fan of science-fiction, especially Star Trek. He enjoyed spending his spare time with his family and friends. Fred was a devoted husband and father, a loving son, a dependable brother, and a loyal friend. Although Dr. Ozawa was not a man of many words, his kind heart and good nature will be deeply missed by all those who knew him.

Dr. Ozawa passed away in 2009, surrounded by his family and friends. Although his journey on earth is complete, his legacy will continue on through his dedicated and devoted wife, Sharleen; Sons: Bryan, Dennis, and Russell; Daughter Coreen; Mother Mineko; Brother Jack; Nephew Michael; Niece Kristin; his grandchildren, and a host of beloved family members and friends who will miss him dearly.

"Dear Fred, our goodbyes are only temporary, for we shall see each other again someday. Until that glorious day, we will look up and smile and say to you 'it is time for a new journey to begin.' We will forever love you...."