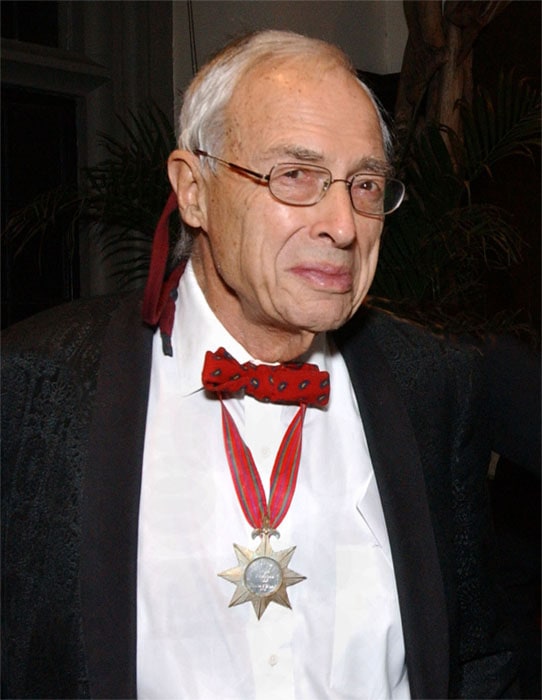 Dr. Charles F. Brush III was a noted anthropologist, mountain climber,explorer, and long time board member of Brush Engineered Materials Inc. He died peacefully in his sleep on June 1st, 2006

Born in 1923, Charles F. Brush III was the grandson of Charles F. Brush who in 1876 invented the first large-scale electric lighting systems to be used worldwide based on the carbon arc lamp and dynamo. When he was 12 years old Charles Brush III traveled around the world with his mother. During the trip he witnessed the bombing of Shanghai by the Japanese, and trekked through Sikkim by himself with a non-English speaking guide whom he left behind when Charles decided to hike into Tibet.

A graduate of Yale University, Dr. Brush earned his doctorate at Columbia University, and made significant contributions in the field of early Mesoamerican archaeology. With his wife, Ellen S. Brush, Ph.D., Dr. Brush made several archaeological surveys of coastal Guerrero, Mexico under the auspices of The American Museum of Natural History. Among their discoveries was the first evidence of the deliberate alloying of bronze, as well as the excavation of some of the earliest ceramics found in Mexico.

At age 49 Dr. Brush took up mountain climbing, and from 1982-1988 led five Andean high altitude archaeological expeditions. In 1983 while exploring the crater lake of the volcano Licancabur, Chile, Dr. Brush set an altitude record for scuba diving in the world's highest body of water at 19,450 feet above sea level. During these expeditions samples were taken of the lake's unique microfauna, and a new species was discovered.

Dr. Brush was president of The Explorers Club from 1978-1981, and during his tenure fought successfully for the admission of women to the club. From 1958-2003 he served on the board of directors of Brush Engineered Materials (formerly Brush-Wellman) in Cleveland. Dr. Brush was a director of the Institute of Noetic Sciences, Trustee of the Sierra Club Foundation from 1981-1987, and President of the American Scandinavian Society from 1983-1985. He was a competitive racewalker and competed in numerous marathons, and was a member of the Century Association.

Charles Brush's life was marked by an indomitable and adventurous spirit, which took him to the far corners of the planet. He has now embarked on the greatest exploration of all.