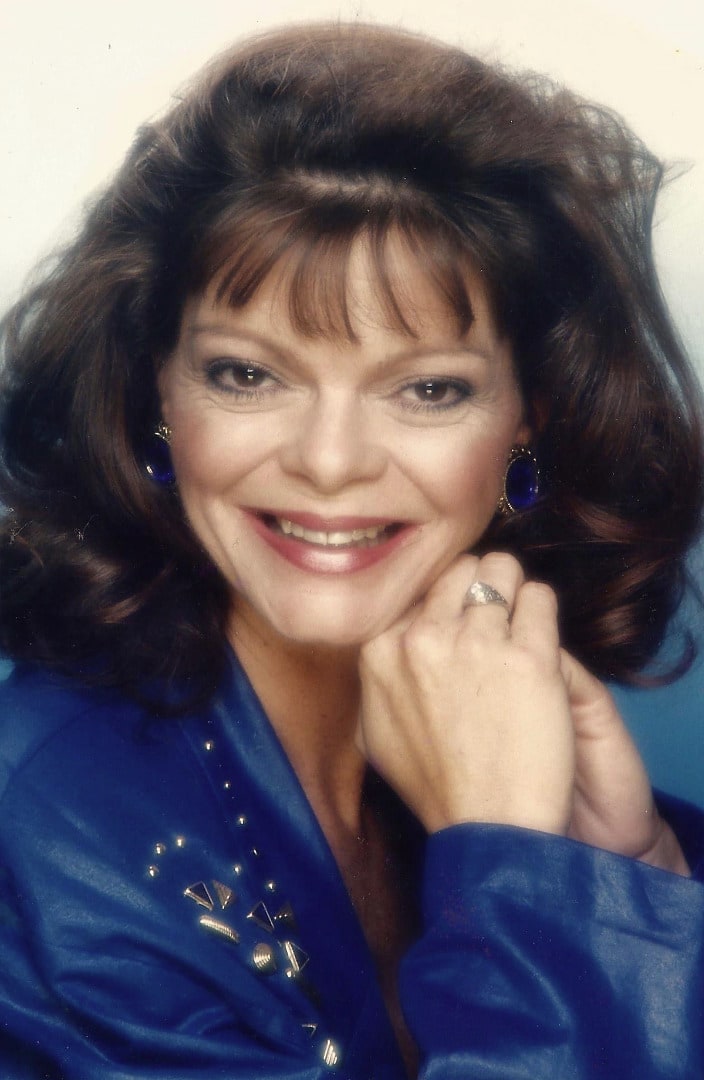 Doreen was born at the Margaret Hague Hospital in Jersey City, New Jersey on 4/20/1952 to Frederick and Mary Goldbronn. Doreen was the 3rd child in a line of 6 children. She attended St Aedan’s Grammar School and then St Dominick’s Academy for high school. After college at Jersey City State University, Doreen decided that law was her path and she applied and was accepted into Seton Hall Law School.

After practicing law in New Jersey, Doreen decided that the winters were not for her and she moved to sunny Florida. Doreen made a career, a life and a home for herself in Florida but something was missing. In 1997, Doreen traveled to Russia to adopt her son, Alek. He was the missing piece!

Doreen’s love for all things space was known to many. Star Trek and then Star Wars were all favorites of hers. She visited Cape Canaveral many times with her niece & nephew and then with her son, Alek. She loved sharing her love of space with him!

An old friend of Doreen’s recounted a story from when they were in grammar school together. Doreen would talk about her desire of going into space when she grew up. Her desire was a little before her time but today we are making that desire come true. Spread your wings and fly Doreen!

“To live content with small means; to seek elegance rather than luxury, and refinement rather than fashion; to be worthy, not respectable, and wealthy, not rich; to listen to stars and birds, babes and sages, with open heart; to study hard; to think quietly, act frankly, talk gently, await occasions, hurry never; in a word, to let the spiritual, unbidden and unconscious, grow up through the common — this is my symphony.” 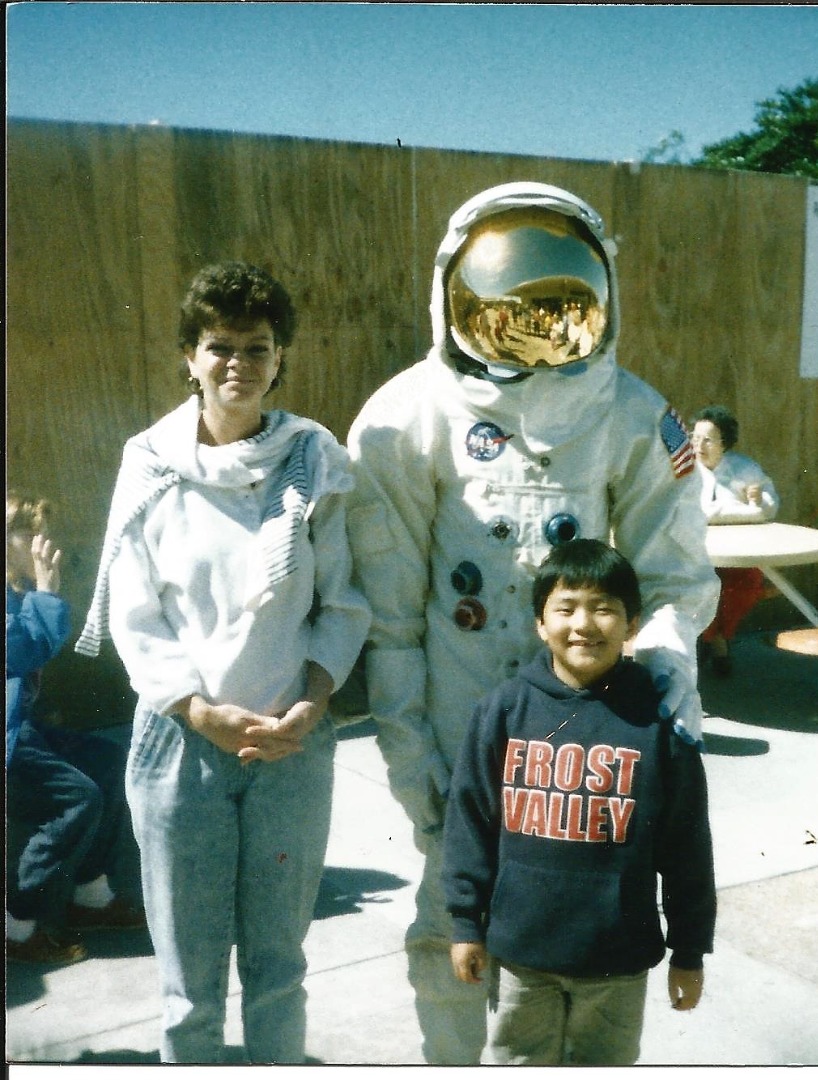 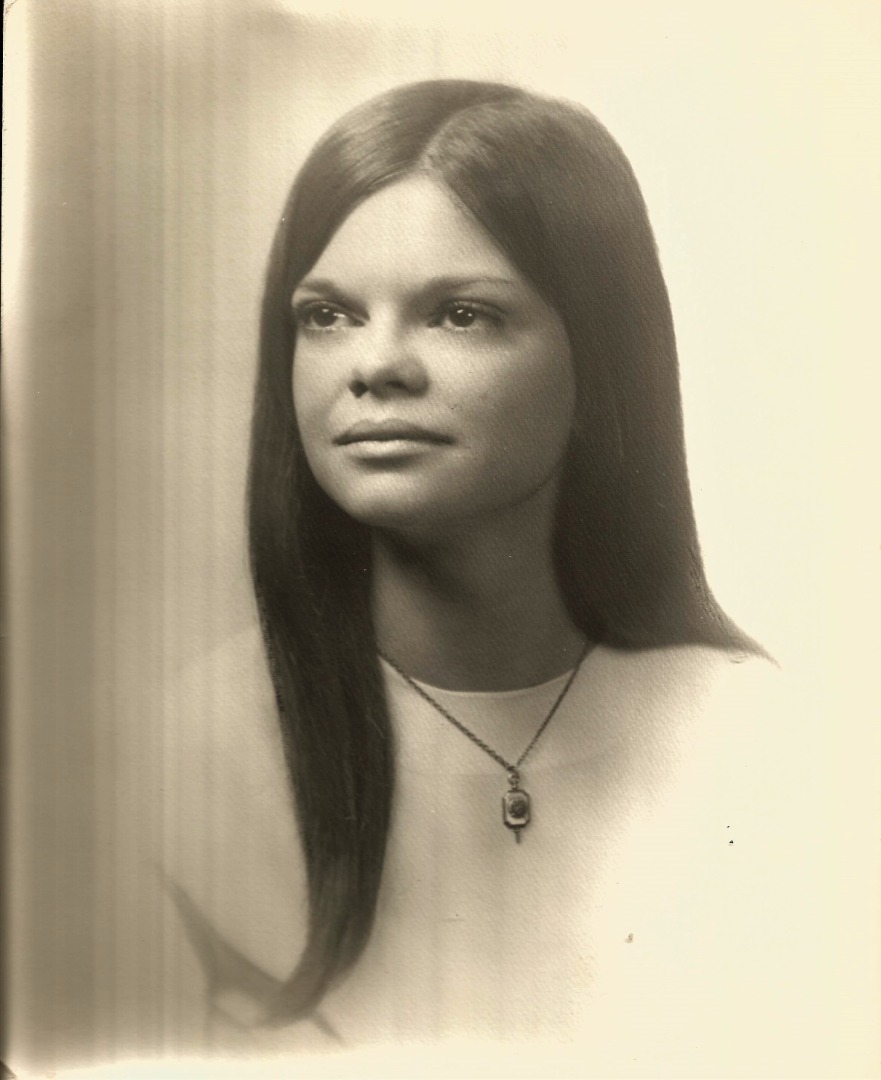 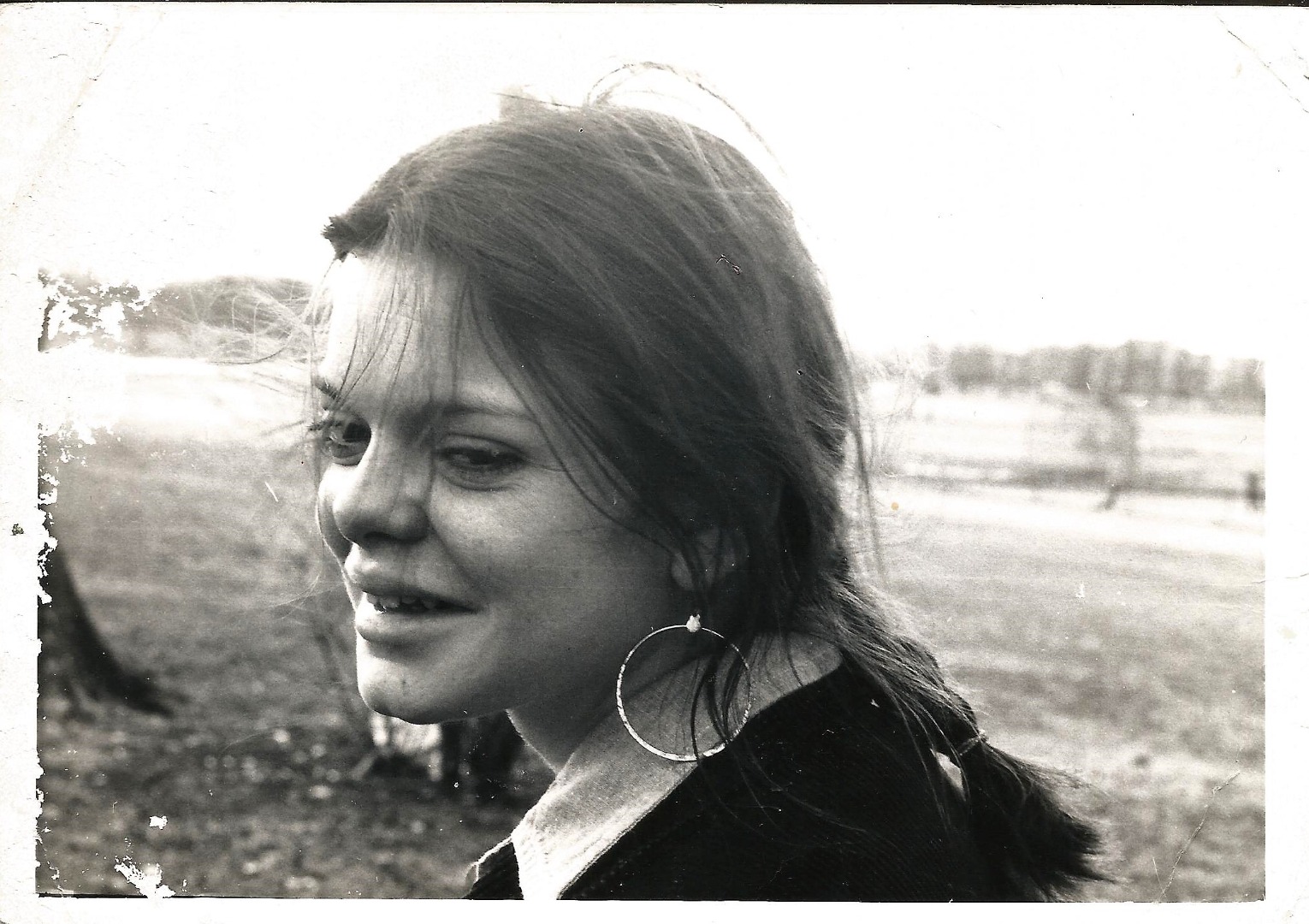 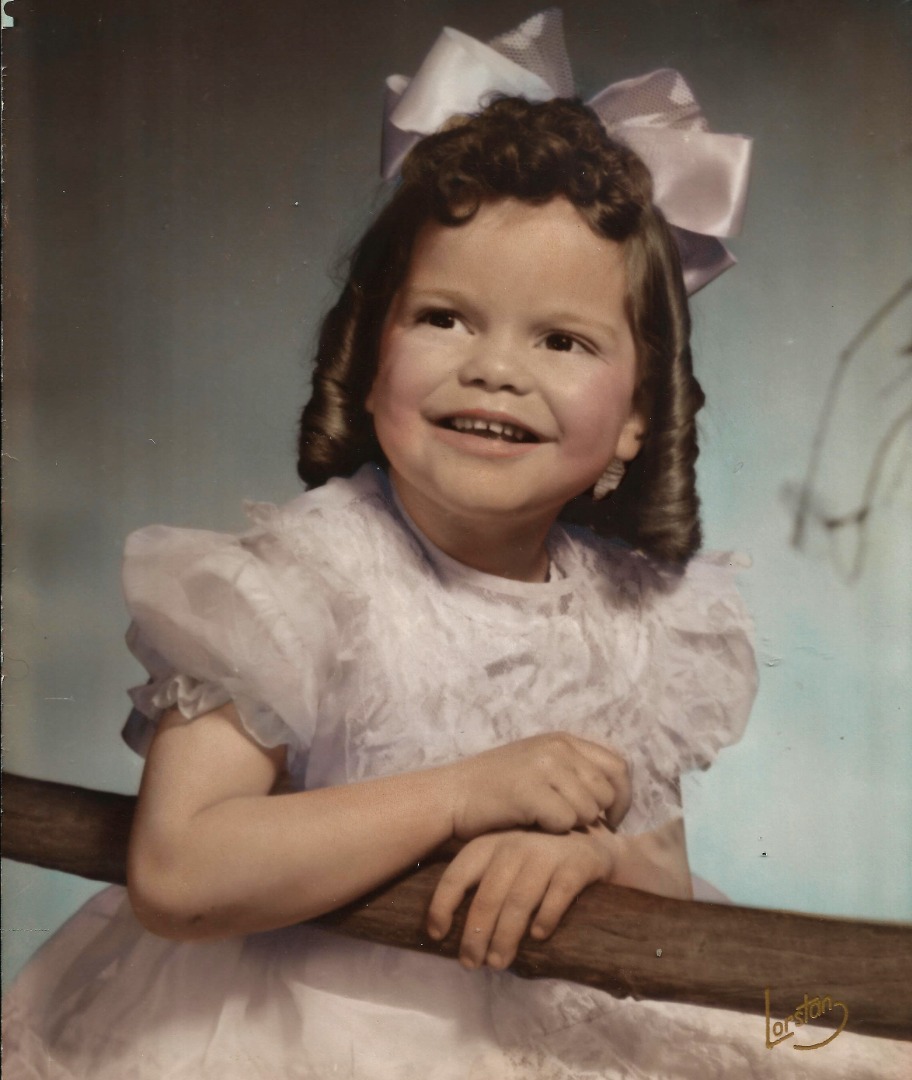