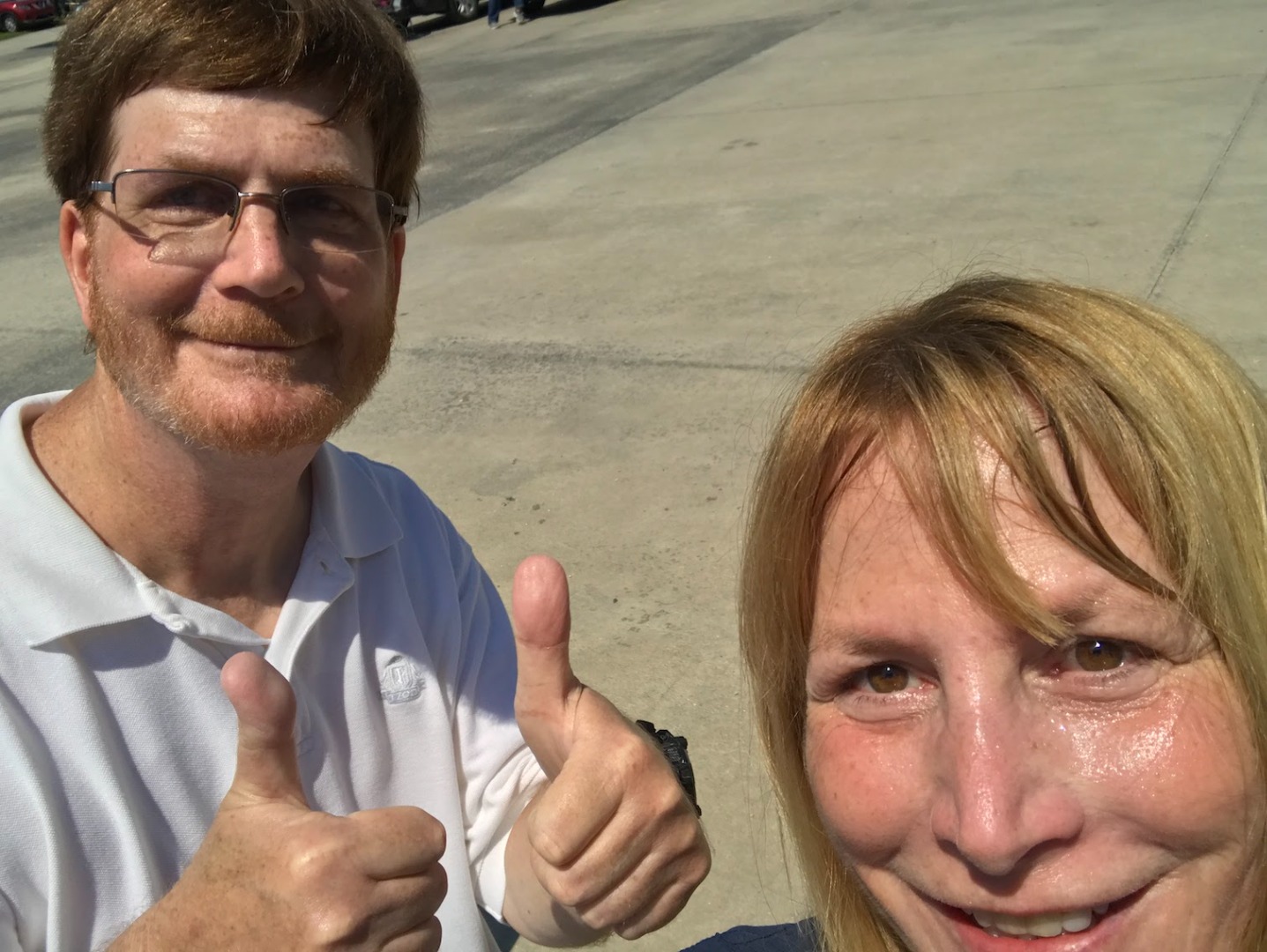 Donald Singer (Don, Duck, and Uncle Duck) was the 4th of 5 children born to Wanda and Leo Singer on May 8, 1957. He grew up in Hammond, Indiana, a suburb of Chicago, Illinois. He graduated from Hammond High School in 1975 and then attended Indiana University in Bloomington, Indiana. He later transferred to Columbia College in Chicago, Illinois, and graduated in 1980 with a degree in television production.

From a very young age, Don was fascinated with all aspects of math and science, but the space program and astronomy truly captivated his imagination.  At the age of 12, he constructed a scaled model of the flight path of the first Apollo Mission to the moon.  He had the great fortune to attend NASA’s official Space Camp in Huntsville, Alabama, with his father, Leo.  Furthermore, he was the publisher of the monthly newsletter for Chicago’s National Astronomy Club in the 1980s.

As I was only two years younger than Don, we “grew up” together. There are so many special memories that I can share regarding his love of astronomy, from making “viewers” out of boxes to view the partial solar eclipse when we were young, time spent at our college astronomy lab, to seeing moon rocks at the museum after the first successful Apollo landing. When he realized that the last total solar eclipse was crossing over our place in North Carolina, he paused Chemo, and I drove 10 hours to get him there. While I thought I was doing it for him, in reality, he did me the favor as it was one of my all-time most memorable experiences of my life.

In addition to his love of astronomy, Don was also an avid musician and collector of “anything with strings.” He attended concerts on a regular basis throughout his entire life and was an expert at securing the very best tickets for concerts not only for himself but also for his nieces, Taylor and Courtney King. He was an expert at repairing and rebuilding guitars and made sure that his nieces and nephew, as well as his brother-in-law, had guitars that fitted their personalities. He loved almost all musical genres, but his favorite was classic rock. Having the 18th row for Led Zeppelin on my 18th birthday and seeing Paul McCartney from the third row with Don are experiences that will remain with me for as long as I live.

Approximately six months before his passing, Don came to my home for dinner along with his beloved nieces, Taylor and Courtney. He announced that he was finally going to be able to go to the moon.  He explained that he met a doctor at the hospital where he was receiving treatment for his cancer who told him about a company that would send his remains to the moon. With a smile, he told us, “After I am gone, whenever you look up at the moon, you will be able to see me.” He had come to terms with his condition and found a way to be at peace with it.

In his last days on earth, he asked me to take his telescope to North Carolina so that my kids could explore the night sky without light pollution. This past summer, we were able to see Saturn’s rings and Jupiter’s moons. One day soon, we will use it to look closely at the moon, and I know he will be there smiling down on us. Don was preceded in death by his parents, Leo and Wanda Singer, and leaves behind three sisters, a brother, nieces, and nephews. While he is gone, he will never be forgotten and is greatly missed. 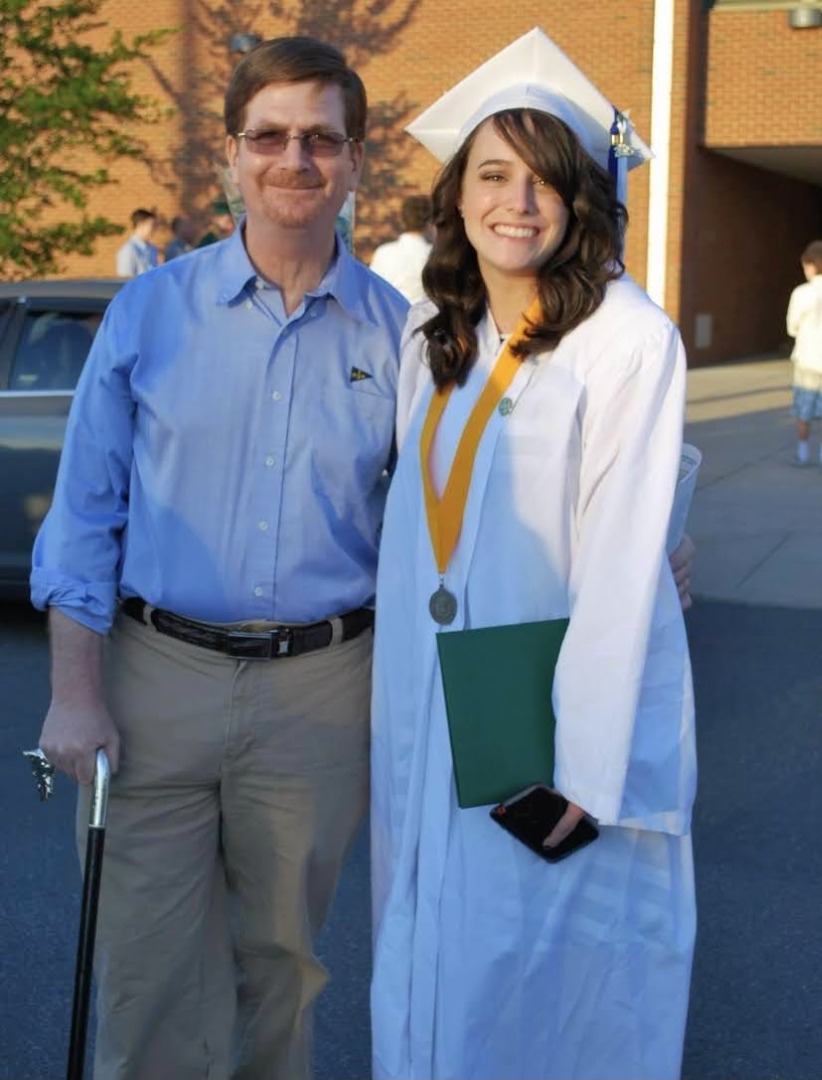 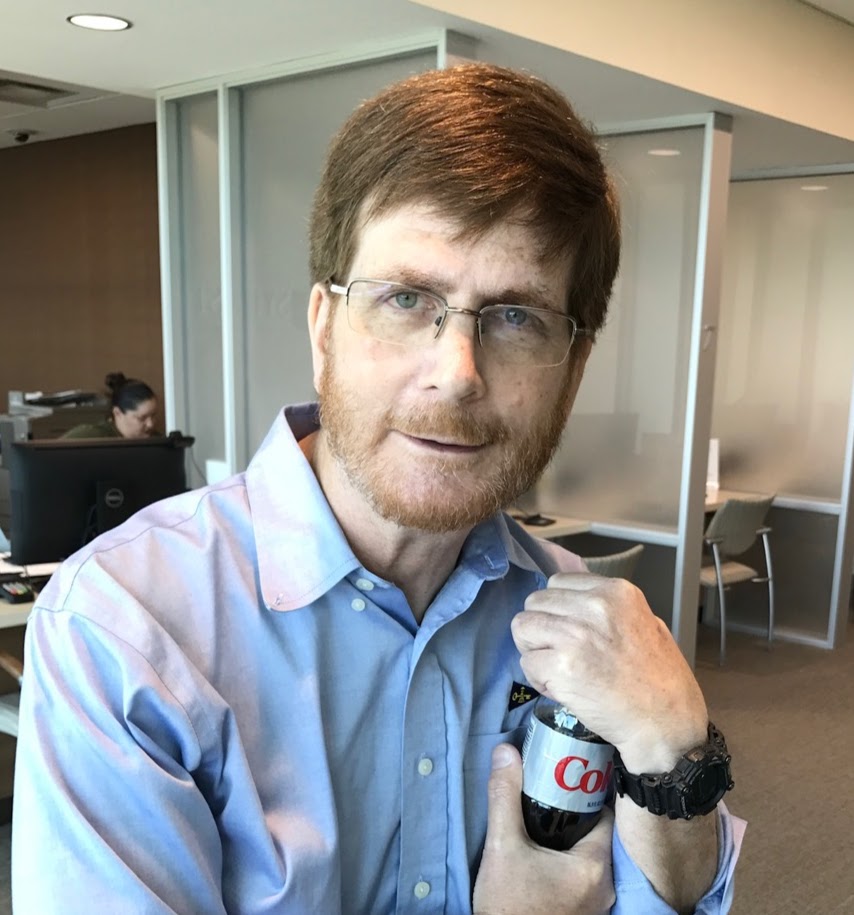