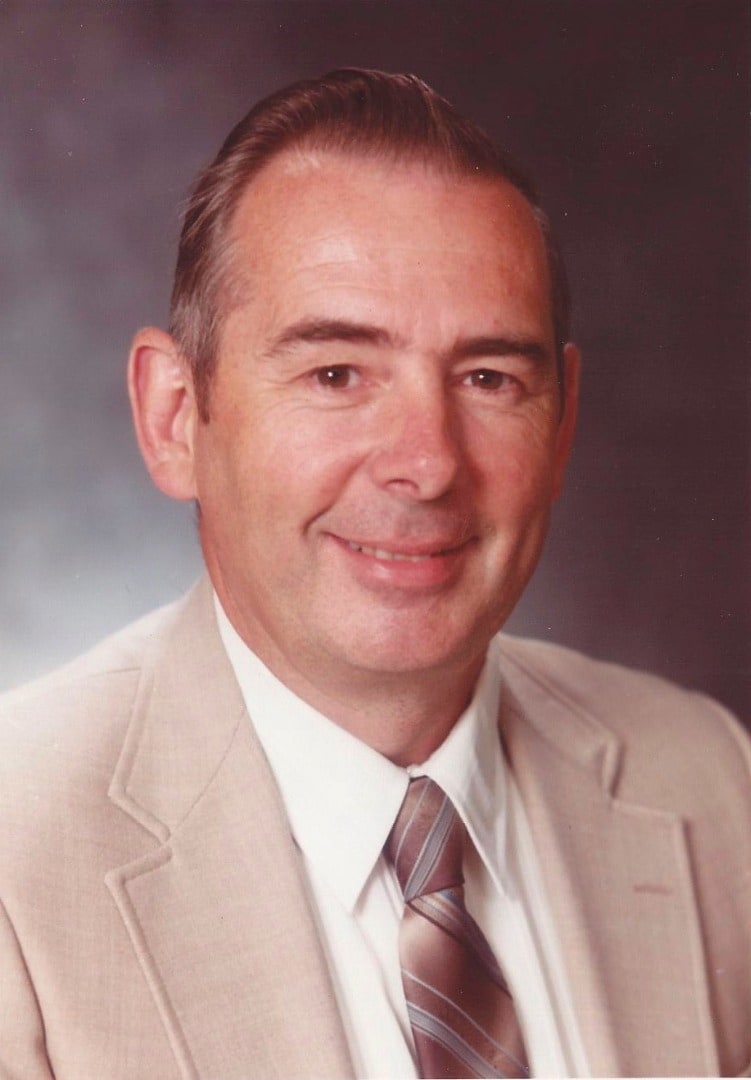 If it was a big, powerful machine, Don loved it -- especially if it went fast. He was a fan of both NASA and NASCAR, and odds are the only way he'd feel this ride could be improved would be if it included a pit stop where he could grab a quick cup of coffee.

It's especially appropriate for Don to take a ride on a rocket, because he was born in Rochester, New York, on the Fourth of July in 1937 and we all kidded him about the fireworks displays towns all over the country put on each year since just to mark the occasion.

Don graduated from Williamson High School, outside Rochester, in 1955. He enlisted in the Air Force, where he served as a radio operator in Greenland and Grand Rapids, Minnesota. He spent his working career at Eastman Kodak, where he started as a floor sweeper, was chosen for the electrical apprenticeship program and became a high voltage cable splicer whose talents were in strong demand.

He lived in Greece, New York, for many years before moving to Williamson in 1980 and building a log cabin on family acreage. Over time, the cabin grew, other buildings appeared and Don created a network of mowed "roads" through the forest, with each thoroughfare named for a relative. He loved to give tours of those creations -- and the neighboring orchards where he helped to graft apples -- aboard a tractor or any number of other beloved off-road contraptions.

Whenever he used any vehicle from his fleet, he loved to wash and polish it afterwards -- even the 40-foot Holiday Rambler RV Don and his wife used to travel all over the country after he retired in 1992. Myrtle Beach became an annual destination and they spent several months parked on the beach there each winter.

Despite all Don's tender loving care, occasionally his toys got the best of him. When the mower's brakes gave out, he jumped off just in time to avoid riding into the pond. When his bulldozer got stuck, he had to arrange for another bulldozer to come to the rescue.

He relaxed by following space missions on the NASA Channel, carving wooden animals, going anywhere there was free coffee and/or cookies, and making friends everywhere he went -- sometimes by telling amusing, preposterous tales and confessing to the fictitious parts only at the end.

Memorial donations in Don's name can be made to Lifetime Care Hospice and Cancer Research Institute.