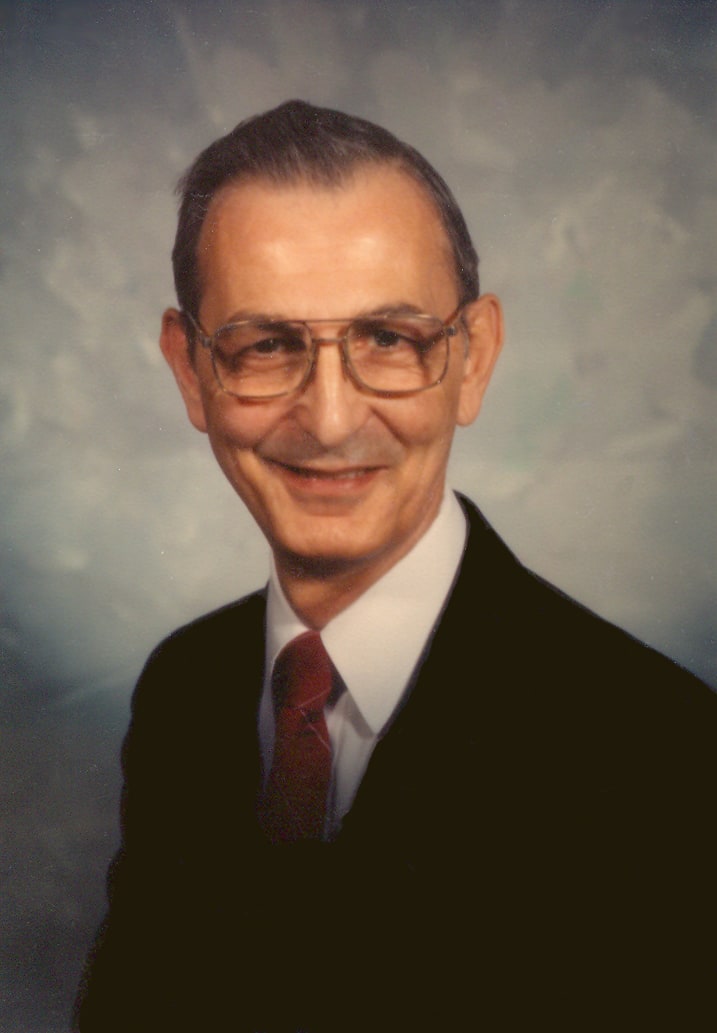 Dominick Christopher Ragusa was born in New Orleans, Louisiana on June 1, 1933. He died on January 23, 2005, succumbing to the ravages of Lou Gehrig's disease after an eight-year battle.

He was a student of life with an explorer's spirit, a vivid imagination and a mischievous sense of humor. He was a rock collector, treasure hunter, sportsman and avid reader. In addition he was also Past-President of several organizations, Past-Commander of American Legion Post 350 and a Mason.

During the Korean War he served as a heavy weapons forward observer in Company H, 5th Cavalry Regiment, 1st Cavalry Division. His sister, Jackie, remembers a story he told in which he had detected the enemy proceeding up a gully near his hiding place. Immediately, he called fire upon his own position. As the ship artillery pockmarked the earth around him he zigzagged toward safety only to find that his radio had been blown off his back. All that remained was the radio's steel plate mounting.

Frances, his oldest sister, remembers an experience he related about learning to repel in mountain climbing school. After the instructor demonstrated the maneuver, Dominick hesitated, then said, "I'm positive I can do it, sir, but I don't trust this slim rope. I KNOW the one you used is pretty strong. May I borrow yours?" His instructor laughed. Dominick repelled with the tested rope.

"He has been there for me during the most important times of my life," his sister, Catherine, says. He is "My Brother Guardian Angel." Once, when she had to walk home alone after accidentally playing too late at a friend's house, she was relieved to discover her brother had braved the dark, rainy evening to find her and bring her safely home. This trait continued through adulthood.

His niece, Marlene, remembers when he babysat her and she kicked him out of bed while he was reading a story. He lovingly punished her then, but she knew he was a constant in her life and she always knew he loved her. His nephew, Mark, says he always made us proud. Derek, his other nephew, calls him the family's Iron Horse, both for the courage he displayed during his illness and for his service in the cavalry.

Dominick's friend, Otto, remembers him as the most courageous man he ever knew. For eight years he faced the entrapment of his own body with dignity, never letting the situation define him.

"He always had a story to tell," his friend, Greather says. "But he was a listener, too and I always knew that whatever I told Dominick would stay with him. He was my best friend."

His grandson, Wade, remembers that Grandpa used to joke about beating him into outer space. Space travel had fascinated Dominick since his childhood when he won a trip to the moon in a comic book contest! His dreams are now reality.

Dominick Christopher Ragusa was a mentor, a friend who listened with his heart, a strong tower and a true Iron Horse.