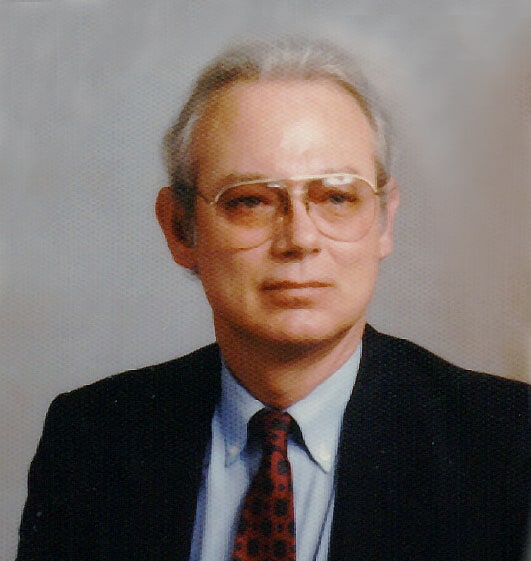 If I took all the magic of my childhood,
A birthday candle, a shooting star,
I'd wish you were alive again,
Just one more day . . .

People say, "You look like your mother." But I am my Father's daughter.

David Ralph Compton was born on August 25, 1944, in Seattle, Washington. As an only child, he developed many early friendships which remained throughout his life. Special among those was the group of friends affectionately called "the Maltby Crowd."

David loved anything and everything about space. He grew up reading science fiction, especially about space travel. His desire to fly to new heights led him to join the U.S. Navy and become an aircraft mechanic. Later he would have a highly successful and productive career in the aerospace industry, working on satellites, the space shuttle and the space station.

His career in aerospace was fueled by his interest and belief in the U.S. space program. He was one of the many dedicated professionals who worked on improving the safety and reliability of the space shuttle after the tragic Challenger accident in 1986. David often stated that given the opportunity, he would have boarded a space shuttle the next day without a second thought. He was devoted to his dream of traveling to the stars and felt fortunate that he was actively engaged in moving space exploration ever forward.

Above all, David loved his family. His sudden death on January 3, 1999, took him away from his loving wife Helen; his five children, Christopher, Stephanie, Matthew and Megan Compton, Mike Strickland and wife Melanie; his granddaughter Petra; his parents, Errol and Norma Compton; and a host of friends and coworkers.

David was one of the most dedicated people I have ever had the pleasure to work with. He would not accept well enough--not when perfect was just a minute away. David and I were able to accomplish more work and better quality work . . . [which] gained both David and I many promotions. I can still hear David saying, "Not bad for a couple of country boys!" I miss my friend--I miss him every day and I love his memory.

Dearest David, Our friend and mentor. We have had so many good times together. Even though it has been a few years since we have seen each other, always we have been together in our hearts. The truth is, it is not how much one has loved, rather how much one has been loved that causes them to live on in so many, many hearts. God has blessed you and all of us who have known you in the legacy of love you have left behind. Live forever, dear friend, in our hearts.

David, I know you wanted to go into space. Your first choice was the Space Shuttle. When you heard about Celestis, this was your second choice. I hope this lets you find "the first star on the right and straight ahead till morning." Good-bye my Love, Helen

Memorials: David Compton loved his country and was proud to have served in the U.S. Navy. In his memory, please support the American Legion or veterans association of your choice. Buy a poppy on Memorial Day and wear it with appreciation for all vets.

David's family also suggests that to honor him and the thousands of other dedicated space workers like him, you write a letter to your congressional representatives and express your support for NASA and the U.S. space program.