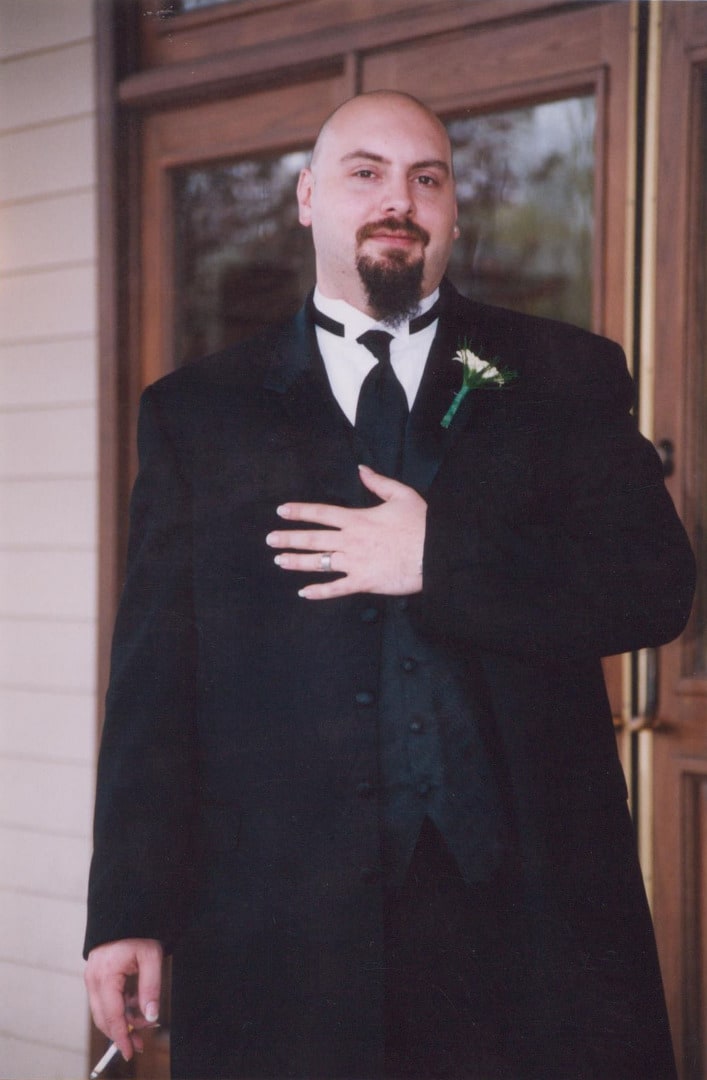 David M. Ehgartner, 45, Altoona, Pennsylvania passed away at his home, following a battle with ALS.

He was preceded in death by his grandparents: George R. and Aldine (Deanie) Ehgartner and Charles F. and E. Anita George; and by an aunt, Sue Ann George-Gurney.

David was a 1992 graduate of Altoona Area High School and also attended the Penn State Altoona Campus for one year. David worked as a delivery person and cook at the OIP in Hollidaysburg, Little Caesars Pizza and Brothers Pizza. He also worked as an attendant at Cove Forge in Williamsburg and as a data processor at NEW.

Memorial contributions may be made to The ALS Association Western Pennsylvania Chapter or to Central Pennsylvania Humane Society.