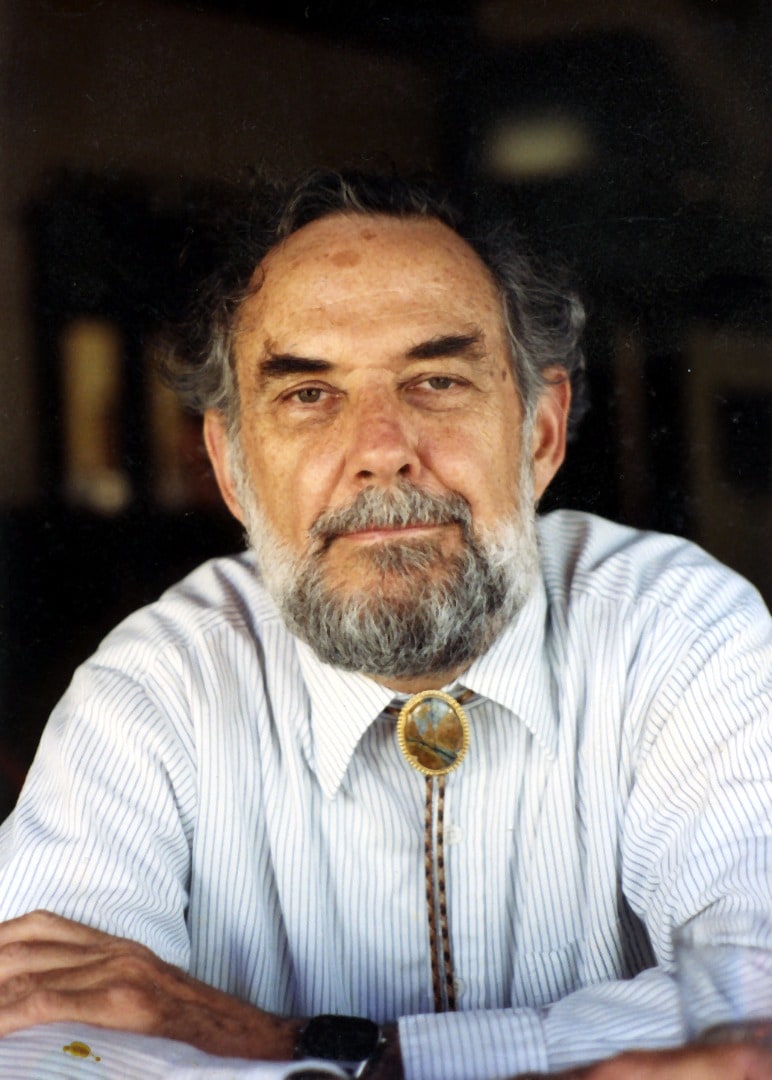 Born January 3, 1929 in Rugby, North Dakota to Rev. Vernon Troy Suddeth and Alma Houghton Suddeth. At age eight he became one of the youngest members of the National Inventors' Congress, having developed a unique window washer, a potato peeler and masher, and a shampooing device and was a featured speaker at their annual meeting. He built his first flying model airplane at 10, discovered science fiction at 12, built his first gunpowder rocket at 13, and at fifteen, when he got his first glasses and saw the beauty of the Oklahoma stars for the first time, he conceived his life's ambition, to work with rockets and satellites "to bring mankind closer to the stars." He was told there were no such careers. He proved them wrong.

In the early 1960s as a NASA engineer, he heard about the proposed "Voyager" Grand Tour of the outer planets and realized that it could not be achieved without development of a reliable long-term rocket control system that could survive the multi-year voyage, yet none existed. He became the major developer of mono-propellant hydrazine-fueled rocket steering engines first used for guidance on Applications Technology Satellite (ATS-3) in 1967. The spacecraft rocket guidance and control systems he designed are now standard on most satellites and other weather, observation, and communications spacecraft, and flew on the Viking Mars Lander in 1976, and Voyager which exited our solar system.

1951 graduate of the University of Chicago with a Bachelor of Philosophy degree. There he met Persis Burns whom he married in 1950. At U. of C. he was founder, vice-president, designer and machinist for the University of Chicago Rocket Society where he originated, designed and built a liquid oxygen / alcohol fueled rocket motor of 20 pounds thrust and also a remote-controlled, instrumented test stand for the motor which the club ground test-fired. He worked at the Institute for Study of Metals and the Dept. of Neurosurgery as a technician, designer, and machinist and designed and built a new type of strain gauge for metallurgical research and oscillograph pen-drivers for brain research.

1951 to 1955 - Boeing Aircraft engineer for BOMARC air defense missile project in Seattle, WA. Responsible for high temperature pressure instrumentation and ramjet engines. Developed ways to stabilize instrument performance in supersonic conditions. Joined the Seattle Mountaineers and climbed Mt. Saint Helens and all but one of the other major peaks in the Cascade range.

1959 - A founding employee of the NASA Goddard Space Flight Center (GSFC) in Greenbelt, Maryland. Research engineer in the "Measurement and Instrumentation Systems, Stabilization and Control Branch," for ground tests of "Scout" missile, procurement and application of Goddard's first system for alignment of a spacecraft by optical means and design and test of spacecraft propulsion systems.

In 1976 he was awarded the NASA Exceptional Service Medal for the development and application of long-life propulsion systems for spacecraft.

1976-84 - Design Manager of the "Preliminary Systems Design Group" GSFC. He was responsible for the preliminary design of potential spacecraft projects including the "Dynamics Explorer," and a preliminary version of Fairchild Industries "Leasecraft."

1983 - Determined a way for "International Sun-Earth Explorer-3 (ISEE-3)" to pass through the moon's shadow without freezing, allowing it to intercept comet Giacobini-Zinner in 1985 and become the first spacecraft to pass through a comets' tail to record non-visual data in a mission NASA named the "International Cometary Explorer (ICE)"

1984 - Deputy Manager for Customer Accommodation on NASA's "Space Station Freedom Project" Johnson Space Center, and worked on the configuration of both the manned and unmanned space station platforms.

Retired in 1990 ending his 43-year aerospace career, but he consulted on several NASA and commercial spacecraft projects afterward. He also worked on other missions during his career including: Delta 85-89, Titan III-C, ATS 1-5 & F-I, Intelstat IV, SMS, RAE-B, and spacecraft design for launch on the Shuttle Orbiter.

He raised his family in Bowie, Maryland since 1962, and was active in local and national social and political issues:

Treasurer for PTA
Preservationist for Whitemarsh Park
Supported Charter for the City of Bowie
Supported Maryland "Bottle Bill" for recycling glass
Involved in the 1960's and 1970's civil rights movement, bringing food and clothing for the poor into riot damaged Washington, DC.
Officer in "Berwyn Rod and Gun Club" Bowie, Maryland.
Certified firearm safety and marksmanship instructor.
Life member of the NRA and supporter of other civil rights and public safety organizations.
Board of Directors, Maryland State Rifle and Pistol Association.
Member of "Citizens Against the Gun Ban," "The Firearms Coalition," "The Citizens Committee for the Right to Keep and Bear Arms."

Mr. Suddeth has been cremated and his ashes scattered privately. A portion of his ashes are being kept in a hand blown bottle made of volcanic glass from Mt. St. Helens, as a family heirloom. His ashes are to be taken along when one of his direct descendants leaves Earth for the first time to bring him "closer to the stars." 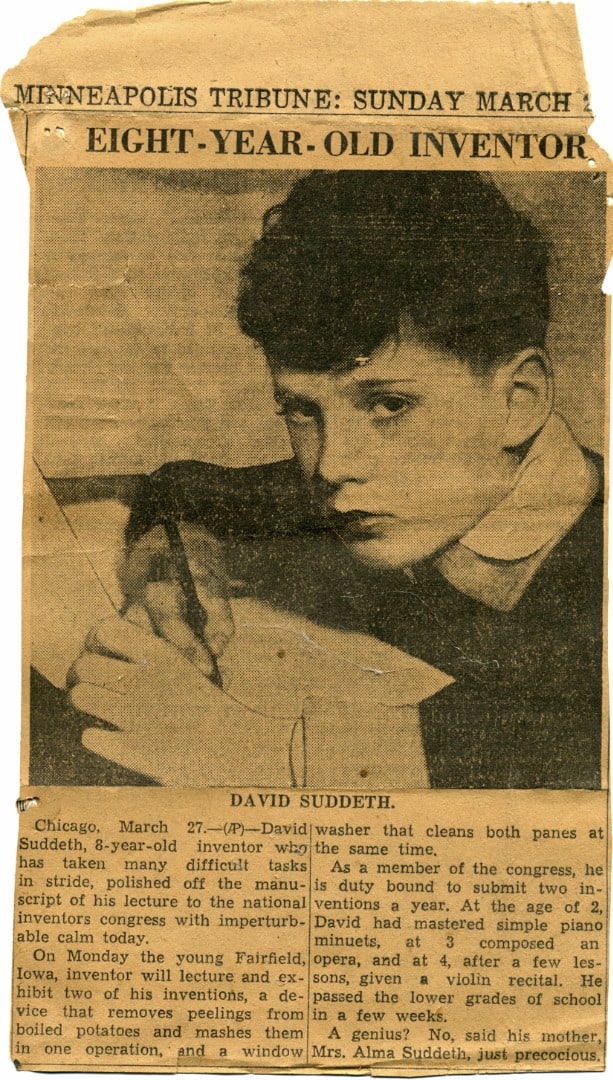