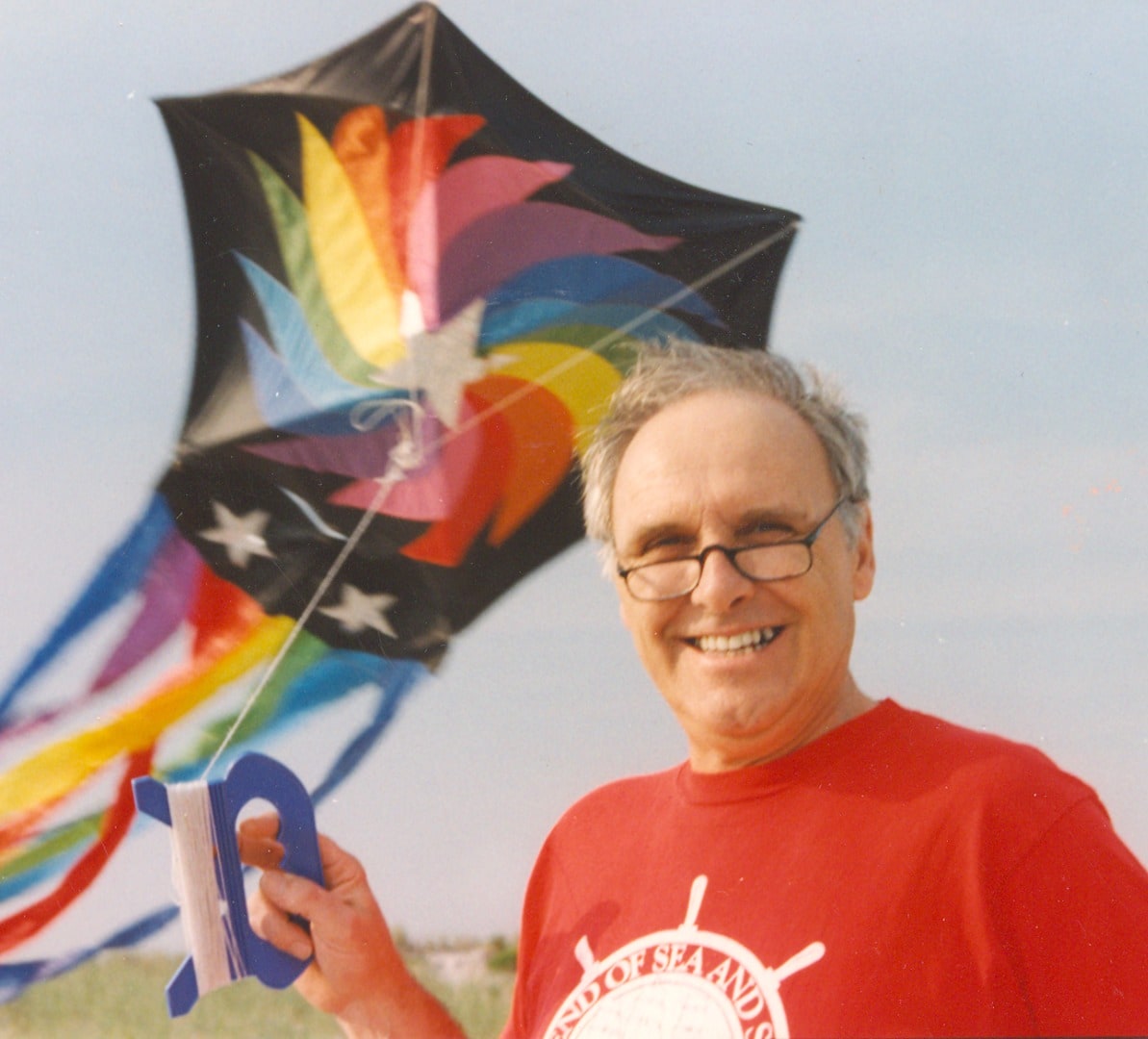 David E. Harris, the oldest son of a marine father and a working mother, read books at age four and soon discovered they were among his best friends. For the next 62 years he devoured everything from philosophy to science fiction. He displayed three major traits: intelligence, creativity, and intensity. While these made him question everything from God to his bosses, they also freed his imagination. As a youth he created kites, designed his own rockets and fuel, and became a prankster extraordinaire as a press-boy. Imagine cats and dogs sent up in separate elevators and released on the top floor of an apartment house!

These traits served him well in the U.S. Air Force as a flight-line supervisor and during the Cuban Missile Crisis where he had no trouble telling Generals when they were interfering. Military schooling led to a career at Gruman Aircraft Corp. on Long Island where he worked on radar systems and participated briefly in the experimental lunar excursion module.

David's strengths found full fruition as a programmer and industrial designer at a milk plant where he was continually tested as a trouble-shooter. He was a tough taskmaster who never worried about being politically correct which often landed him in hot water but always ended in a solution and mutual respect.

David threw himself into marriage and fatherhood the same way he lived, with gusto. He became a total partner in child rearing when Kimberly and Bethany were born. From singing lullabies off key to heated arguments when they became teens, David was always front and center. While their outfits did not match, the girls were always hugged and provided with lunch bags with drawings outside and special treats inside. He became a soccer coach, wrote game reviews for Kimberly's high school team, introduced Bethany to kindergarten and took her out for surprise lunches. He was a staunch women's liberationist who taught his girls to question, be independent, and attack life the way he did. He eagerly introduced them to hang-gliding, parachute sailing, and shooting the Colorado rapids; he gleefully dragged his family out of bed to see the comet showers at the beach, proudly developed a safe solar eclipse viewing apparatus for Kimberly's preschool class, and gave the best Christmas presents. David's life mirrors Jack London's words: "I would rather that my spark should burn out in a brilliant blaze...I would rather be a superb meteor every atom of me in magnificent glow...The proper function of a man is to live, not to exist." David's intensity and his 100 % involvement in our lives makes it difficult to say goodbye, but blasting him into space epitomizes his zest for life and is the perfect answer. So, David, have a great flight as we imagine you saying,

"I have slipped the surly bonds of Earth
And danced the skies on laughter-silvered wings...
I've topped the wind-swept heights with easy grace...
I've trod... the high untrespassed sanctity of space."