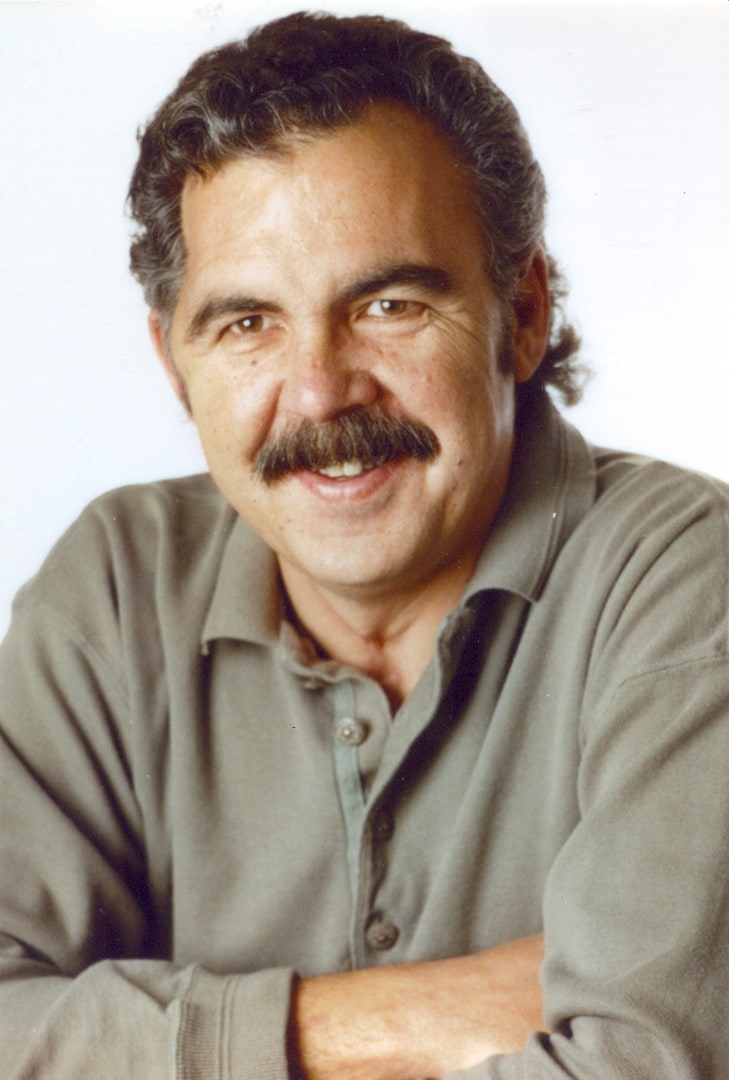 David Blinn Gorman was born December 22, 1951 in Portland, Oregon where he spent his childhood until the age of four or five when his father, who worked in the airline industry, was transferred and the family moved to the San Francisco peninsula town of Millbrae, California.

The town of Millbrae is in the hills overlooking the San Francisco airport. David's love of flying started at an early age, when he would sneak off to get a peak at the newest commercial and military planes.

After graduation from a local high school, David attended a local community college for two years. He then attended San Jose State University, where he studied mathematics and computer science. While in school, he landed a full-time job with Hewlett Packard.

In early 1980, David worked for AMI Gould where he was renowned for his work with semiconductors creating many computer-aided design (CAD) tools and platforms they run on.

In late 1984, he went to work for a small, unknown company called SDA Systems, which later became Cadence Design Systems: He was proud to be employee # 34 (there are now more than 250,000), which he would forever boast about to anyone who would listen. During his work there, he and his group created numerous superior products that are to this day used by millions of people worldwide.

David had a love of his work few people have. He loved his job, the company he worked for and the crew he worked with so much.

That all came crashing down on September 28, 1990 when David was in a horrific car accident which caused him to die twice; and after being resuscitated, he went into a deep coma that lasted 48 days. David's family was told by medical experts to expect the worst, and if he were to survive, he would likely remain in a vegetative state.

Being the fighter he was, he emerged from the coma, but was unable to do the simplest of tasks.

Severe head and brain injuries sustained in the accident required many surgeries, as well as years of rehabilitation. He regained much of his abilities; however he was unable to return to the work he loved so much.

David married his beloved Jennifer (whom we affectionately called "Jeffer") and they had a furchild by the name of Troy, who was a chubby Shih Tzu dog that Dave nicknamed "Woofer."

David had a sister by the name of Marilyn whose children, Scott and Eileen, David was very proud. He also had a sister-in-law Lynn (Jennifer's sister), her husband Brian and their sons Bradley and Brett.

David's hobbies included many remote control planes and cars, rafting on the American River, fishing, camping, hiking and computers. He also was nuts about space exploration and belonged to many organizations affiliated with space exploration, including: the American Association for the Advancement of Science (AAAS), the National Space Society, the Mars Society, the Planetary Society, the SETI Institute, and the Academy of Model Aeronautics. Since childhood, he collected newspapers, magazines, pictures, patches, and stickers regarding space exploration - and knew every launch, style of shuttle (including payload), and crew for every mission.

David wanted to go into space in the worst way, including obtaining any information available regarding civilian passengers for space shuttle missions. We had a personal friend who had been a designer of the first land rover used on the moon. Dave would ask so many questions, the friend became wary and would often turn the other way when he saw Dave headed toward him. He wanted to go into space so badly: He wanted Jennifer to agree to sell everything they owned (in their wedding vows!) if he ever had an opportunity to go into space.

As David’s family, we feel grateful that David will finally get his wish to go into space. His lifelong dream will be a reality, becoming his final resting place.

The Family of David Blinn Gorman

As I look down from the stars above
I see you gazing up with eyes of love
You will know I’ve captured my dreams
Sitting on stars, and staring at moonbeams.

Holding heaven and earth in my arms
And watching over all with heavenly delight
So when you look up at the stars out there
Know that I’m looking down at you with tender loving care.

I see everything in your life
So, please don’t despair
When you look up at the stars
Know my name is written there.

It means so much to our family that my brother, David, has his opportunity to go into space. Space has captured his curiosity in every way, from science fiction to the study of astronomy, all his life. Star Trek was one of his favorite television shows and he considered himself a Trekky so for him to be on the same flight with Montgomery Scott and of course Gordon Cooper is just that much more amazing.

Our father worked for an airline while we were growing up so his love of flight started at a young age. When he was about 12 years old he and his best friend decided it would be exciting to sneak out in the middle of the night and walk to the San Francisco International Airport about three miles away to see this new invention, the Hovercraft, that had landed there. Unfortunately for them, the police didn’t think it was such a good idea and brought them back home after calling our house and asking my mother if her son was in bed. Of course she said yes so they asked her to go check his bed! His curiosity and interest started very young. When he was a teenager, he had a small remote control plane for a short time but the love never faded and in his 40’s he joined an RC club and started flying larger airplanes.

As for the intense desire to learn all he could about space, it probably started with Carl Sagan and his Cosmos series. He watched every presentation and he bought the entire series to watch again and again. Anytime a space shuttle launched, he followed its mission. He actually attended a launch at Cape Canaveral with his wife, Jennifer, and my tow children in the early 90’s. He subscribed to astronomy magazines and was always relaying the new information he learned to anyone who would listen. With the September 2005 event of Venus and Jupiter approaching each other, he was very excited but unfortunately he did not live to see it. This space flight will bring him closer to his beloved space. He had said many times that when a civilian was allowed into a space shuttle, he wanted to be the first to sign up.