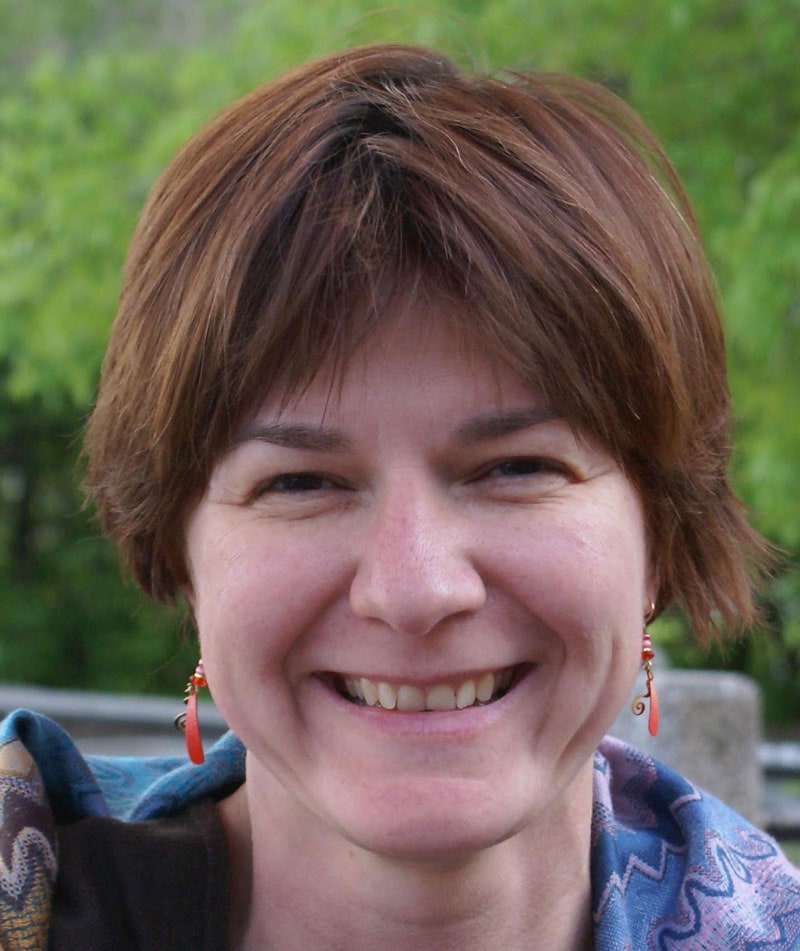 Dannie was born and raised near Winnipeg, Manitoba, Canada. Her parents were Fritz and Agnes Muheim. Agnes passed away from breast cancer in 1994. Dannie's brother, Travis, passed away in 2005 from spina bifida complications. Fritz passed away August 2015.

Dannie started her career at NASA Langley Research Center in Hampton, Virginia. She worked on topics related to aerospace vehicle structures. Dannie got involved in early work on the James Webb Space Telescope, successor to the Hubble Space Telescope.

I met her in the summer of 1998 when I was looking for a job at NASA Langley. We married in January 2004. A year later, Dannie accepted a position at NASA Goddard Space Flight Center, working on the Webb Telescope. She managed a group of analysts that used mathematical models to design and study the telescope's structure and functions.

Dannie suffered an ischemic stroke in April 2012. As a result, she had a loss of language ability called aphasia. Dannie went through several intensive speech therapy sessions, which greatly improved her aphasia. In the process, she met many wonderful people who became her friends, both speech therapists and fellow aphasia patients.

Dannie returned to part time work at NASA for six months, then was diagnosed with pancreatic cancer. She fought the cancer valiantly for over a year.

Dannie enjoyed travel, photography, birds, classical music, and staying in touch with her many friends. She and I roamed the world for many years and created innumerable fond memories.

I miss her greatly. I imagine her spirit traveling around the universe, looking for the next amazing sight and interesting person (creature?) to meet.

Three haiku for Dannie, written for her just before she passed away:

With much love,
Reaves Bracken