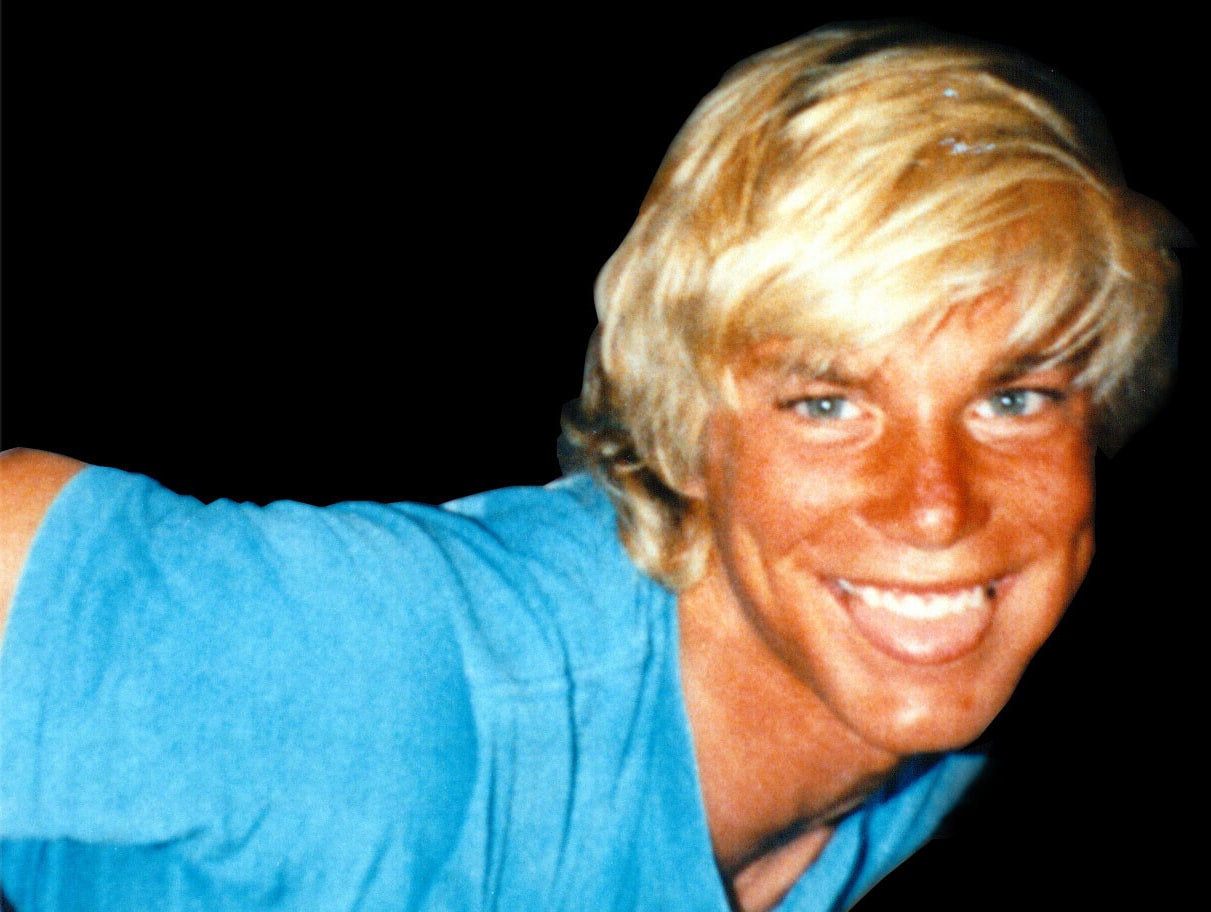 Daniel was born in Michigan on July 12, 1972, the second child of Dan Sr. and Carol Mulloy. He grew up in Southern California and spent most of his active life in that sunny state.

Daniel stood out in a crowd, his sparkling eyes and bewitching smile delighting all who met him. He was very active participating in outdoor sports like soccer, surfing, skateboarding, and skiing. Surfing was a very big part of Daniel's life and also became a part of who he was. He lived for going to the beach. Dan was a true daredevil. He loved being physically reckless and prided himself on being invincible.

Music was one of the most important things in Daniel's life. He went to many concerts and also enjoyed playing his own guitars, teaching friends the songs he knew.

At age 23 Dan was diagnosed with Non-Hodgkin's Lymphoma. During his courageous battle with cancer, Dan underwent countless treatments, including a bone marrow transplant at Stanford University. After two remissions, Daniel was diagnosed as terminal and passed away shortly after. During this period, Daniel expressed his wishes to his wife Karin that he be cremated and have his ashes launched into space. With a lifelong passion for outer space, Daniel saw this as a hopeful end to his short life. He told almost everyone he knew that he was going to space when he died and was truly proud of this plan.

Daniel is survived by his widow Karin, his parents Dan Sr. and Carol, his sister and brother-in-law Denise and Wade Bowe and their son Noah Daniel, as well as a large extended family and many friends. We are all proud to be part of this Celestis launch and grant Daniel's final wish.

The mission of the Dream Foundation is to provide resources and guidance for granting a final dream of terminal patients so that they can realize one final wish from the heart before their passing from this earth. The foundation arranged a visit with actor Robin Williams on the movie set of "Good Will Hunting" in fulfillment of Daniel Mulloy's dream. 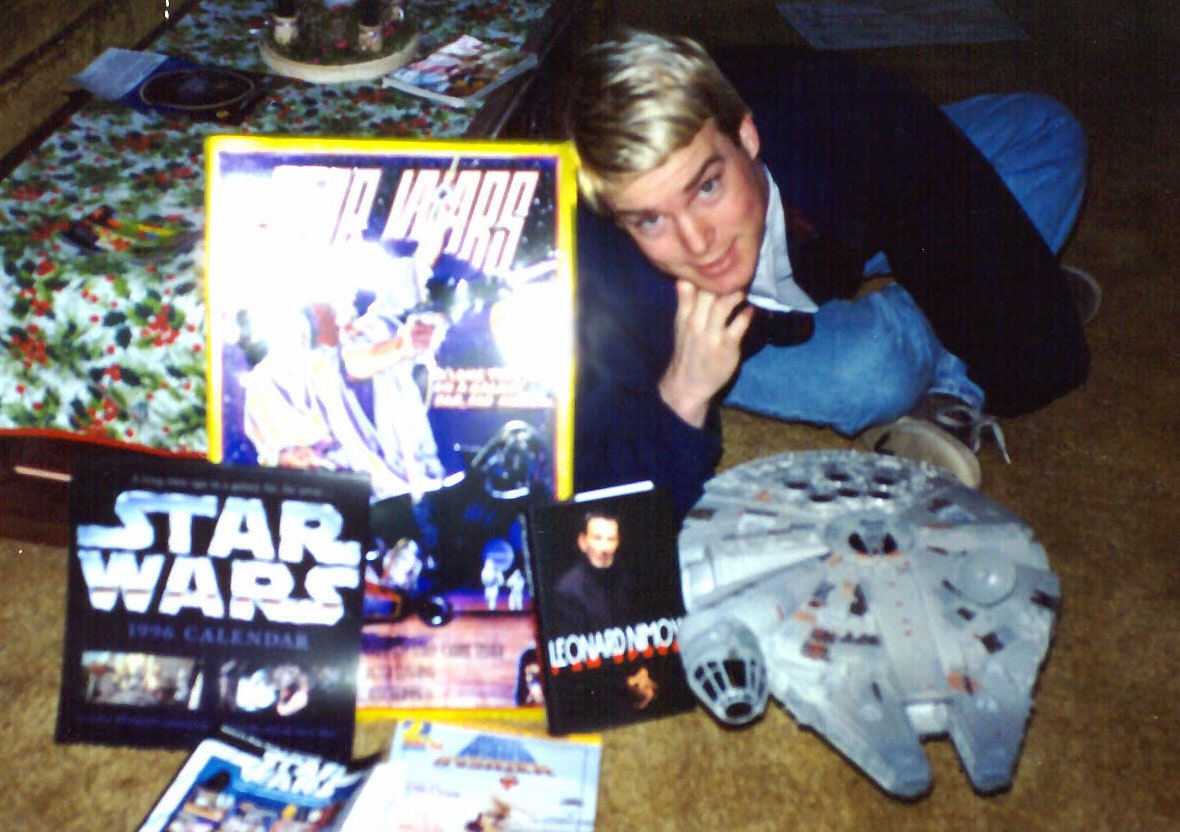