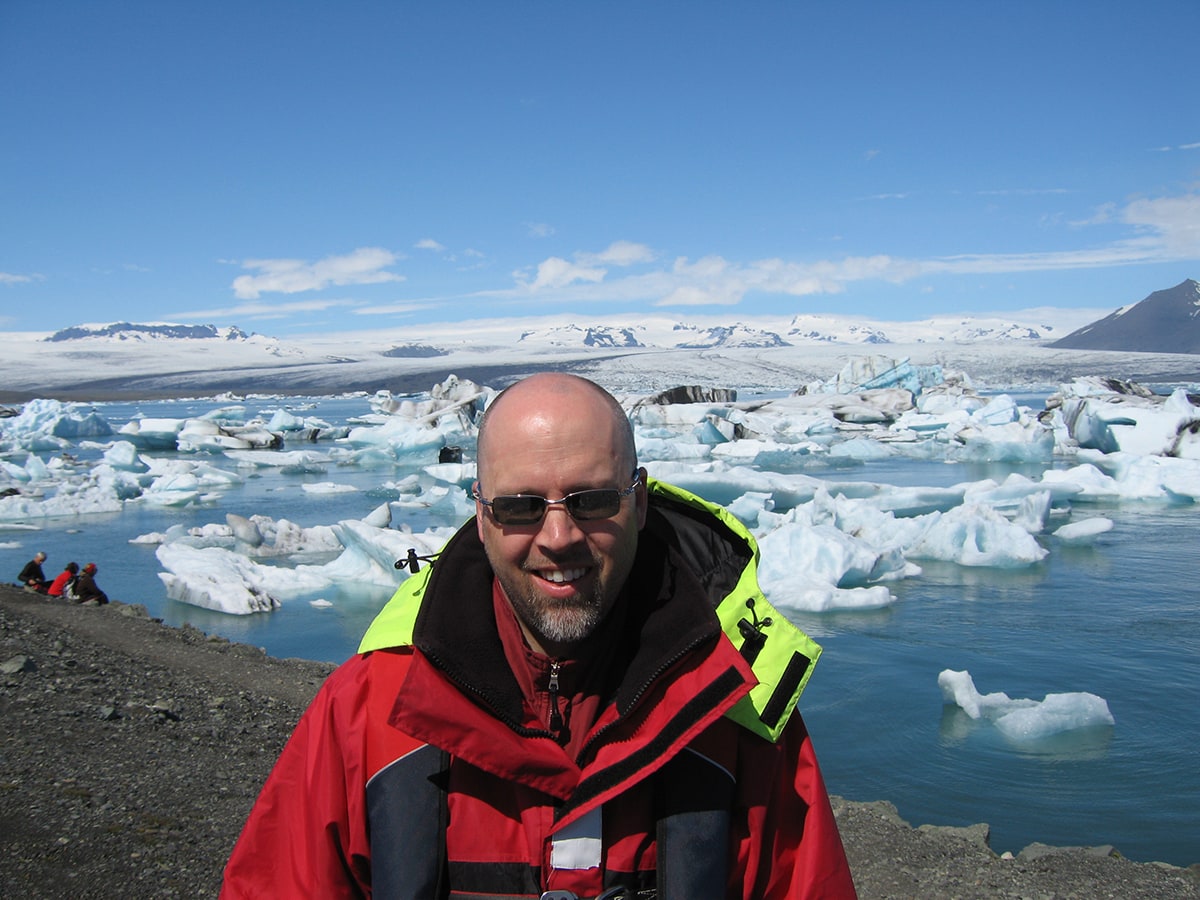 Damon Paul Nelson lived life to the fullest! On November 10th, 2018, Damon left us at the young age of 46. He was born in California and grew up in Tulare. From California to the US Air Force, he traveled the world. In the Air Force he served as an in-flight refueling specialist (boom operator) and flew in the Persian Gulf War. He loved every minute of his time in the Air Force and that’s where we met. We crewed together for years before he left the Air Force to continue his education. He had an insatiable thirst for knowledge and took a class on every subject before he found a love for astronomy and politics.

Damon earned a Bachelor’s degree in Political Science from the University of Maryland after his tour in the Air Force and accompanied me when I got stationed in England. There he earned a Master’s degree in International Relations and served on the staff of Member of Parliament Malcolm Moss. When my Air Force assignment led me back to the U.S. Damon found his way to Congress and started his career as a staffer.

Damon later became a mainstay on Capitol Hill in Washington, D.C., where he was widely known among Members of Congress, staff members, reporters and many political organizations. In 2003 he joined newly elected California congressman Devin Nunes, a fellow Tulare Union high school graduate, as his legislative director and later became deputy chief of staff. In 2015 Damon joined the House Intelligence Committee and in 2016 was named staff director, placing him in charge of the entire committee staff. Damon served as staff director during a period when the committee was the focus of sustained national and international attention connected to its investigation of Russian meddling in the 2016 presidential election.

Damon had a tremendous sense of adventure and loved to travel. We traveled to renowned world capitals, various remote islands and had a goal to visit every continent. His work also gave him the opportunity to see parts of the world most people don’t normally visit. In addition to travel, he had a wide array of hobbies—he enjoyed scuba diving and theater for a time, and had a long-lasting interest in astronomy. At night we would lie in bed and watch endless YouTube videos on anything and everything remotely related to astronomy, the universe and quantum physics. Also having developed a lifelong love of candy, he was known for leaving a trail of empty wrappers in his wake.

Damon, I know you’re out there exploring. I also know had you been here, the minute an opportunity for a ride into space opened you would be first in line.

Damon will be remembered with eternal love by Dana, his wife of 24 years, his mother Beverly Ashton and stepfather Neal Vickers, brother Don Nelson and wife Becky, and uncle to Mason and Garrett Nelson. Damon was also godfather to Landon Jenkins and Franki White.

In addition to his immediate family, Damon also leaves to mourn, aunts, uncles and cousins, his in-laws' family, his legislative family, and hoards of friends in the U.S. and in other countries.