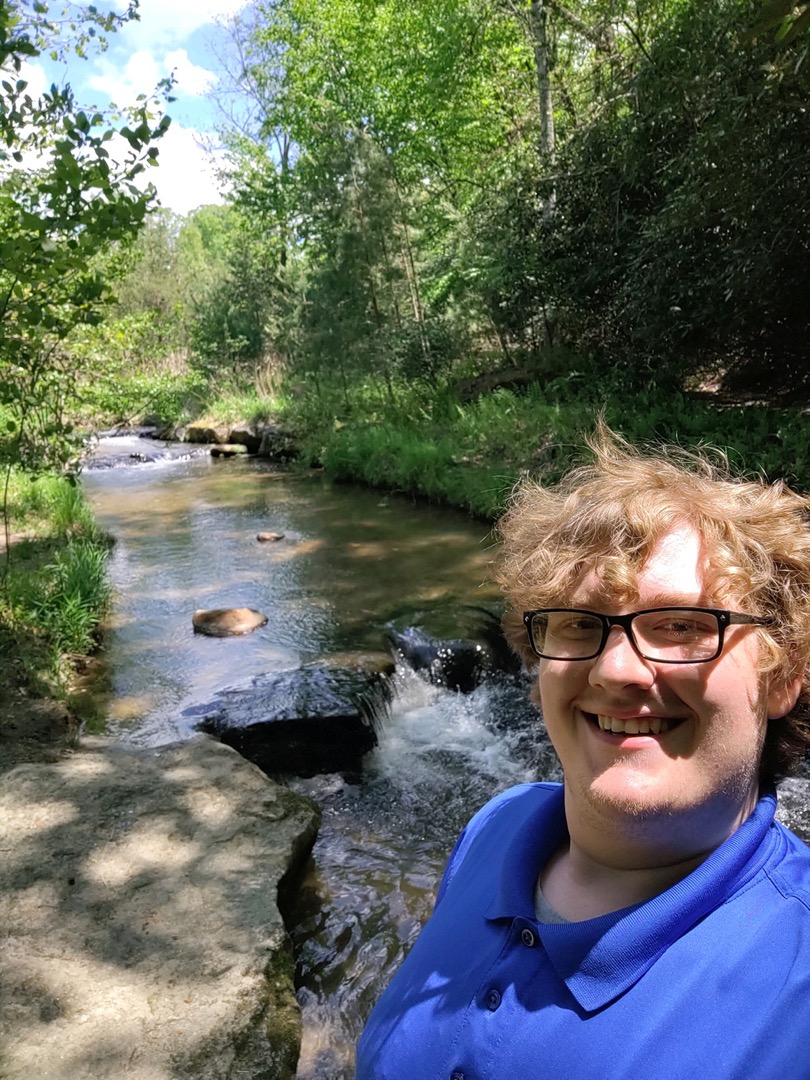 What you leave behind is not what is engraved
in stone monuments but what is woven into the lives of others.

Craig was born and raised in Jacksonville, North Carolina. Craig's beautiful soul left us on 8-18-2021.

Craig is the youngest of three boys. Craig has always been inquisitive, compassionate, friendly & loving. He never ever met a stranger.

Craig was always following his older brothers around, wanting to be a part of whatever they were doing. Craig loved being outside playing with his brothers, cousins and friends. He also loved fishing, camping, exploring the woods, riding go carts, video games, using his imagination to the fullest and driving around with the windows down and his music turned up. Craig always believed that it's the little things in life that are important.

Craig attended Meadowview Elementary. Where he had to repeat kindergarten because he was more interested in making friends than doing his work.

Craig attended Southwest Middle School where he was always looking to make a new friend.

Craig went on to Southwest High School where he later graduated. While attended high school Craig met his mentor & friend Mr. Eric Semler. With the help of Mr. Semler Craig found a career that he loved. Being an EMT. For Craig it combined his want to help and his love for meeting new people. Craig definitely has what it takes to do the job. Being a people person, compassionate, having a sense of humor, being able to stay focused under pressure & being a calming presence.

Not too long after graduation Craig got his first EMT job. He started working for Coastal Medical Transport. After learning the ropes and seeing what was expected of him, he was eager to learn more.

Craig went on to work for Friendly Medical Transport in New Bern. He absolutely loved working for Friendly. He thought a lot of his boss and the team that he worked with. He once told me that it was awesome to get paid to drive an ambulance and help people. He considered the team at Friendly's his family. They gave him the opportunity to grow and helped him along his way.

Craig has always had a heart as big as his stature. Craig is and will always be our gentle giant. We call him that because of his nature & stature. He's 6' 6" and has a large build. Craig could seem intimidating until you got to know him. He always loved that he was taller than all of his family and friends. We always had to look up to him. And he absolutely gave the most amazing bear hugs.

Craig is and will always be adored, missed and loved by his family and friends.