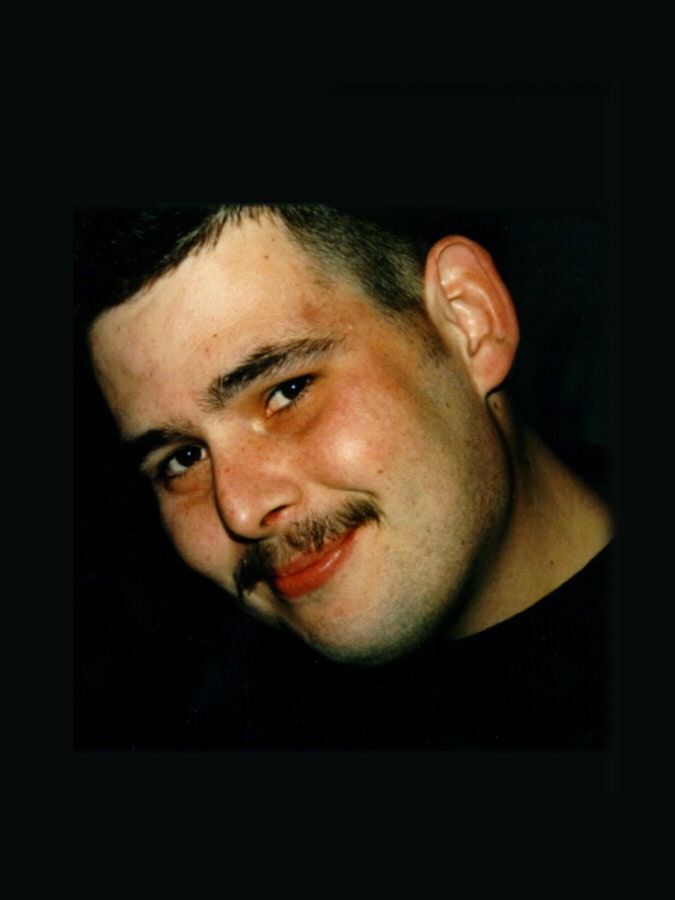 Kees Mulder, the man with the Oxbow shirt and the baseball cap.On paper it is not possible to describe how fantastic he was. With all his love, friendship, humor, warmth, fidelity, sincerity, mirth and perseverance, he made a big impression on the people surrounding him.

Kees was born in Amsterdam, lived for a few years in Lelystad, and at the age of 15 he moved to Haarlem. It was in 1987 when we first met. Soon it became clear that this was a very serious and strong relationship. We spent all our time together and became true soulmates. After only one year, due to circumstances, we started living together at a very young age. It wasn't always easy, but that caused the bond between us to become stronger and stronger.

In 1991 we married and a few years later we bought a very beautiful house in Hillegom where we lived together with our two dogs, Andor and Valou. Life was looking great for us. We were happy, still very much in love and still spending all our time together: training our dogs, playing squash, scuba-diving, visiting the games of the Amsterdam Admirals, the Dutch American football team. Together with his friend Danny, Kees even became the coach of my handball team. Kees very much loved this socializing with friends, or just the two of us being together.

His friends were very important to Kees. He greatly enjoyed our daytrips, the dinners and the joint vacations with friends, but also the serious conversations between him and his closest friends. At these times they would discuss their work as truck drivers, their visions of life, and their plans for the future.

Kees was always full of plans and dreams. He was interested in many things and if it was within his reach, he would try them all. He could easily begin with some activity and then, impulsive as he was, within a short period of time throw himself on something new. He always said to me, "You only live once and you must get out of life as much as you can."

Unfortunately Kees was not given much time to accomplish all his plans and dreams. His biggest wish was never fulfilled -- it was to someday have children of his own. But in spite of that, I'm glad that he had so many things he did realize in his life like our trip to Florida in 1993. One of the biggest events of this vacation was our visit to the Kennedy Space Center, for Kees and I have always been interested in space travel. That is why I have chosen to let Kees' cremated remains be taken into space. Kees did not know about this possibility, but I'm sure that he would have thought it was fantastic.

Kees Mulder, a man with lots of optimism and especially lots of humor, enjoyed his life very much. Unfortunately his life only lasted 29 years. He left behind a big emptiness with all the people who loved him, his friends and his parents. But especially with me, his wife. I miss him so very much.

Life will never be the same without him.

I couldn't concentrate today
Because I was thinking of you.
I was hurting inside
From missing you too.

My heart feels the pain
From missing you here. [figure]
Forever in my heart
You will always be near.

I miss you so much
I can't stand the pain.
I count down the days
'Till I will see you again.

Kees, I will always love you!