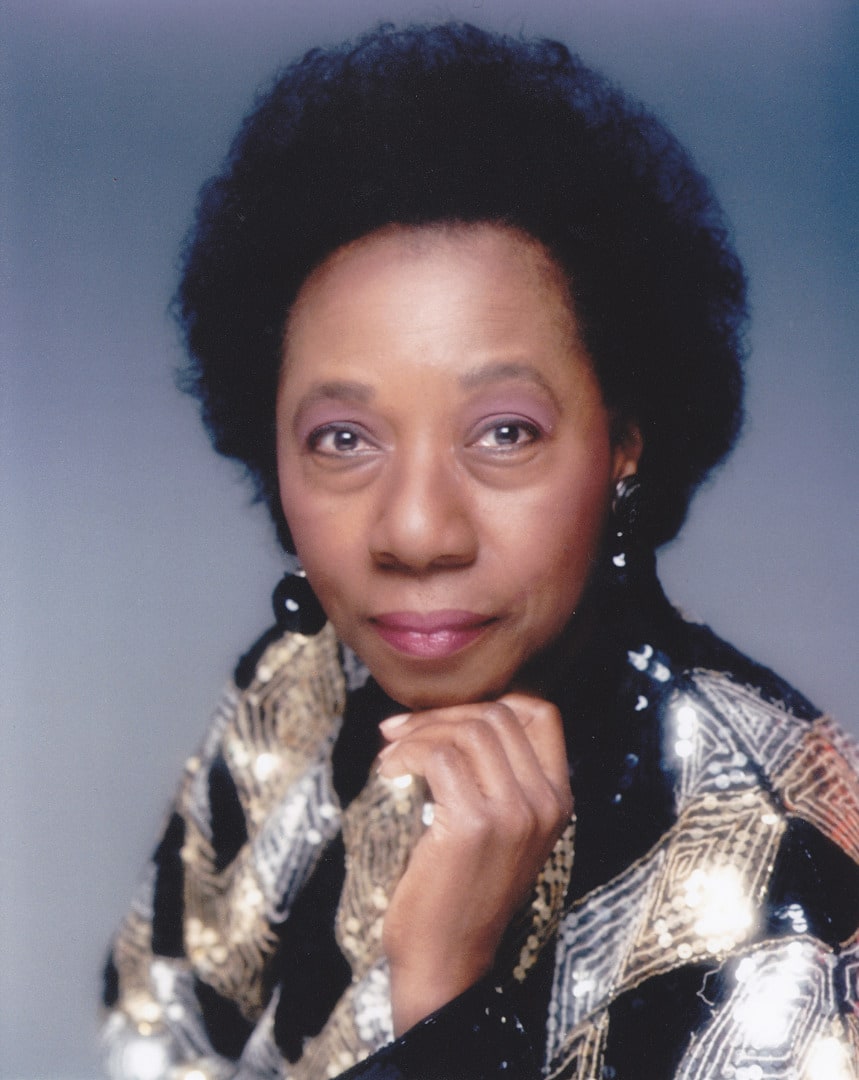 Mrs. Clarice Terry Brown was born in Fruitvale, Tennessee on October 21, 1933 as the youngest child of Pearlie Mae and Jay Lester Terry. She was raised with her sister in Fruitvale until the age of five when the family moved to Wheatcroft, Kentucky. Five years later in 1944, the family moved to Indianapolis, Indiana. Clarice attended elementary school at Indianapolis Public school #26, and graduated from Crispus Attucks High School. After graduation from Attucks, she worked as a clerk-typist for the Internal Revenue Service, then as a ward secretary for the Veterans Administration Hospital on Cold Springs Road. She retired from a position as a secretary with the Social Security Administration in 1987 following nearly 30 years of Federal government service. Clarice relocated to Colorado Springs, Colorado for several years in the late 1960’s; to Washington, DC, for a year in the 1990’s; and to Seattle and Tacoma, Washington for about seven years between 2011 to 2018.

Clarice joined Mt. Helm Missionary Baptist Church at the age of 12. She served as: a member of the choir; as a Sunday School teacher; as a member of the Missionary Society; and chaired numerous special events, such as Church Anniversary and Women’s Day. Clarice later served as the first church secretary.

Clarice enjoyed decorating, maintaining an immaculate home, and was a fashionista. She was renowned for her cooking: the family has fond memories of scrumptious meals and delicious desserts after Sunday dinner. Clarice was well traveled, touring across the United States from coast to coast, and journeying internationally, including to Victoria, Canada; Mexico City, Mexico; and Cape Town, South Africa. Her favorite music included gospel, jazz and soul.

Clarice’s other hobbies included: sewing; reading; shopping; cultural activities, such as attending concerts and visiting museums; nature documentaries; and space documentaries and science fiction films. Clarice’s favorite films of all time were 2001: A Space Odyssey and 2010: The Year We Made Contact. She often shared how she would have loved to travel to the stars. Indeed, Clarice’s love of science fiction and fascination with space inspired one daughter to become a “rocket scientist.”

The Celestis Memorial Spaceflight “Earthrise” Service will finally fulfill Clarice’s dream of journeying on her very own “Space Odyssey.” We love and miss you, mom!