Cirilo DelValle was born on February 21, 1943, and passed May 6, 2021. He was born in Cuba and came to the United States when he was just a child. He served in the United States Air Force and then was employed by GE Aero Space division for 33 years. He has two sons, Noel (Mayce wife), Miguel, and two grandsons, Jake and Julian. He worked on many satellites while at GE:

He was awarded a Certificate of Appreciation for Participation by the Department of Energy for the SP-100 Space Reactor Power System Program for his work during the 1984-1994 program duration.

He will forever be remembered for his love of his family and all things space. 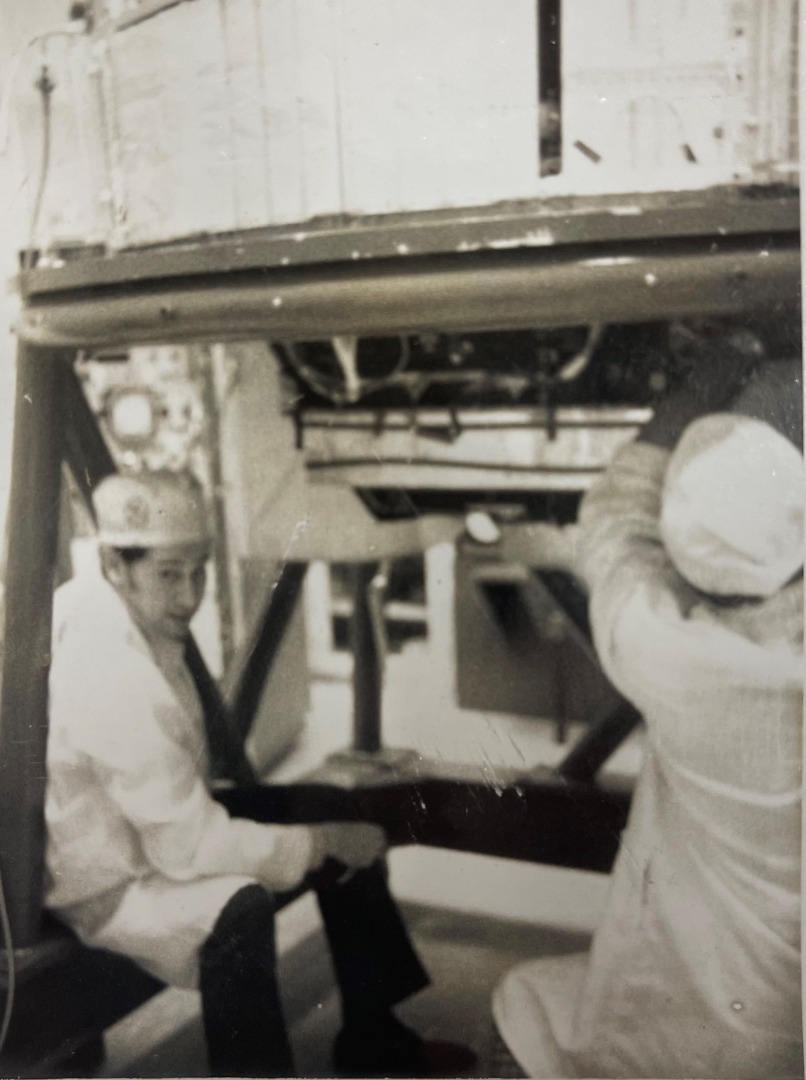