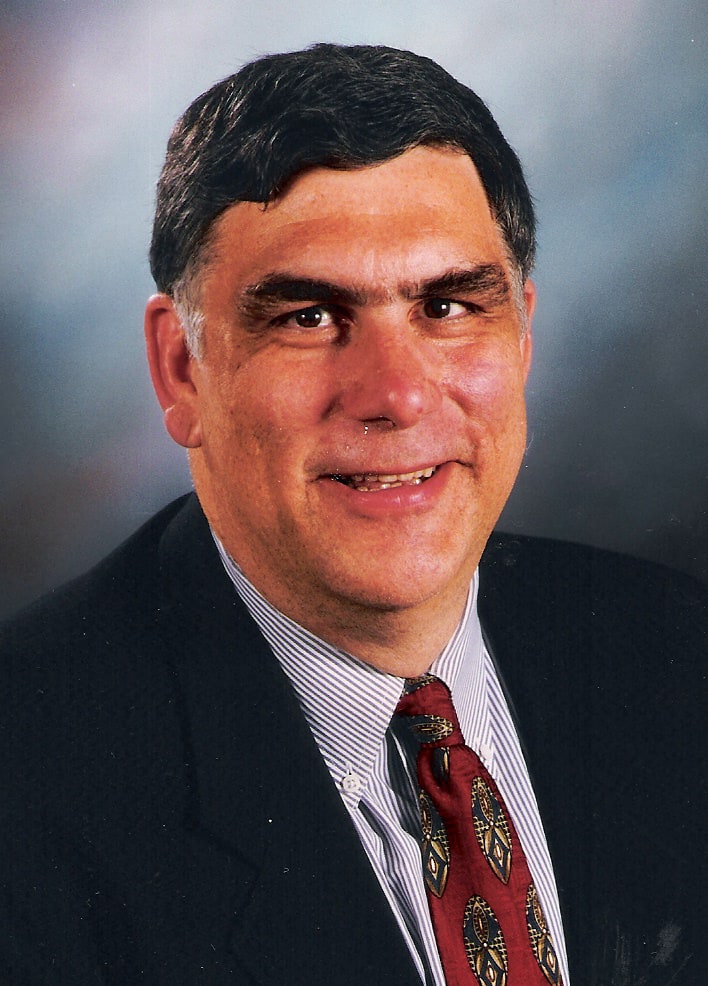 Christopher Pancratz was a big man from small beginnings. He was born in Chicago and grew up in Arlington Heights, Illinois with his six brothers and sisters. He attended St. Viator High School and was involved in a wide variety of activities there, including the school's theatre productions. He'd often tell the stories of the parts he played, like the Mayor in "The Music Man" when, despite the fact that it was a big part, he was told not to sing.

After high school he attended Harper College for two years where he met his wife, Christine. Chris went on to work for the family business, Chicago Hospital Supply. He married Christine when she completed her schooling, and in 1976 the couple welcomed their first child, Phillip, into the world. In 1980 their second child Katherine was born.

Over this time Christopher was involved with the Jaycees, holding offices on local, regional and national levels. He continued working throughout his life with the Jaycee Foundation and Junior Chamber of Commerce. He also held a trustee position in the local government. In 1989 he left Chicago Hospital Supply and became part of the Health Industry Distributors Association. He served there as an executive director through most of the 1990s. During this time his love of space returned to him again, and he became active in the National Space Society's DC-L5 chapter. From there he continued to become more involved in the national, and even international, level. He was on the National Space Society's Board of Directors for six years, served as Vice President of Public Affairs, Director of Strategic Planning, and as Acting Executive Director.

During his years of involvement the Society honored him several times. The first occasion was in 2000, when he was named Space Activist of the Year. The second came shortly after his death with the naming of an asteroid after him and NSS' arrangement with Space Services to fulfill his lifetime dream of going to space. And the last occasion occurred just a few months later with the first presentation of the Chris Pancratz Activist of the Year award.

He leaves behind his wife of 30 years, his two children, and his three grandchildren.

As we say better late than never, his dream will be fulfilled. And we, his family, would like to thank the National Space Society and Space Services for this final gift to Chris.

"It has always been my dream to travel into space. Some years ago, I decided I could not just sit and hope. If I were to have my chance I needed to do whatever I could to help make my dream happen."

"As a human being, he loomed even larger than his size 15 shoes. He will be sorely missed."

"The loss of Chris Pancratz robs the NSS of a valuable resource -- an individual who combined the qualities of understanding and enthusiastically supporting the exploration of space, plus personal energy and organizational drive."

Hugh Downs, Chairman of the NSS Board of Governors 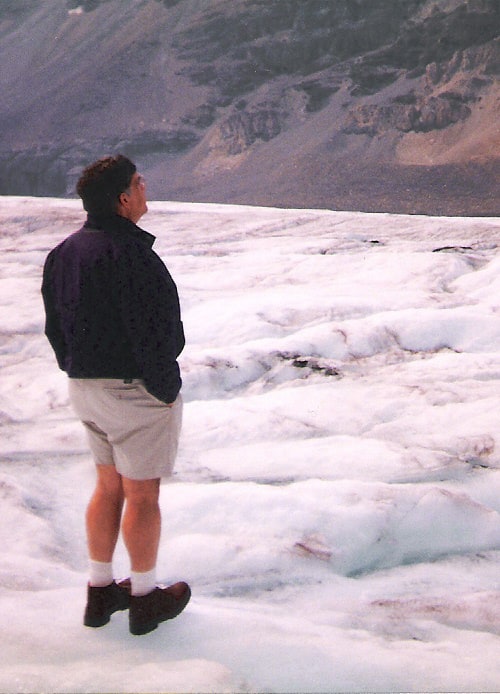 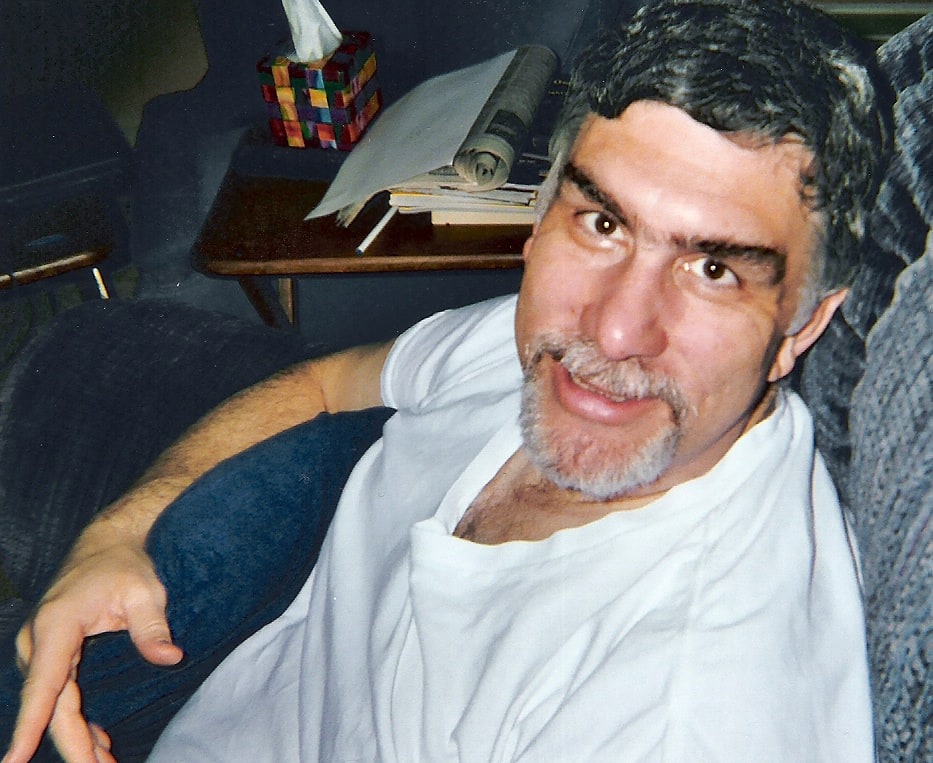