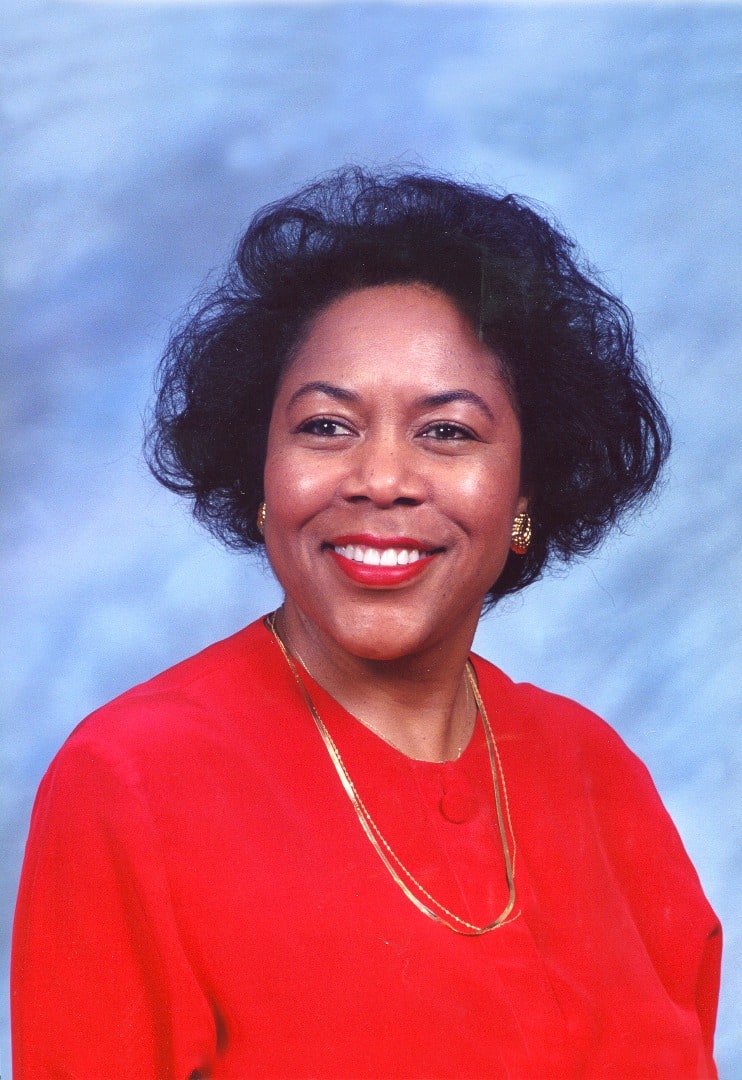 God saw the road was getting rough the hills were hard to climb!
He gently closed those loving eyes, and whispered "peace" be thine.
The weary hours, the days of pain, the sleepless nights are passed;
The ever patient, enduring frame has found sweet rest at last!

Charlotte was the second child of Eveline Nichols Crockett and Charlie Crockett and was born in Los Angeles, California on March 31, 1950. Charlotte's life journey ended on February 17, 2013 following a year and half battle with cancer. Her mother died at an early age and Charlotte and her siblings were raised by her aunt, Mary Buck who Charlotte knew and loved as her mother.

She graduated from public schools in Los Angeles, California. After graduation she relocated to the Bay area in 1975 and went on to graduate from San Jose State University earning her Bachelor of Science degree in Business Administration in 1984.

Charlotte started her career in 1975 working for the Federal Aviation Administration (FAA) Air Traffic Control department. After obtaining her degree in 1984, she worked in progressive jobs for the FAA, Diversified International Sciences Corporation, and associated supporting companies as a Computer Programmer, Software Engineer, and Operations Research Analyst. At the time of her death, she was working for the FAA.

Charlotte's quest for life's challenges included the NASA Space Program and its affiliate companies of space services. She grew up with a passion for space travel.

She was united with Palma Ceia Baptist Church located in Hayward, California for over 30 years, initially under the late Pastor Charles Franklin Bennett and currently under Pastor Tommy Smith. Charlotte remained very active in the church until her death.

Charlotte met and married Dwight Staten on April 1, 1990; they had a truly blissful marriage that lasted 23 years.

For those who had the honor and pleasure of knowing her, their lasting memories will be of her tender gentleness, yet strength and determination. The family remains eternally grateful for the heartfelt care, spiritual comfort and friendship shown by all who knew her.