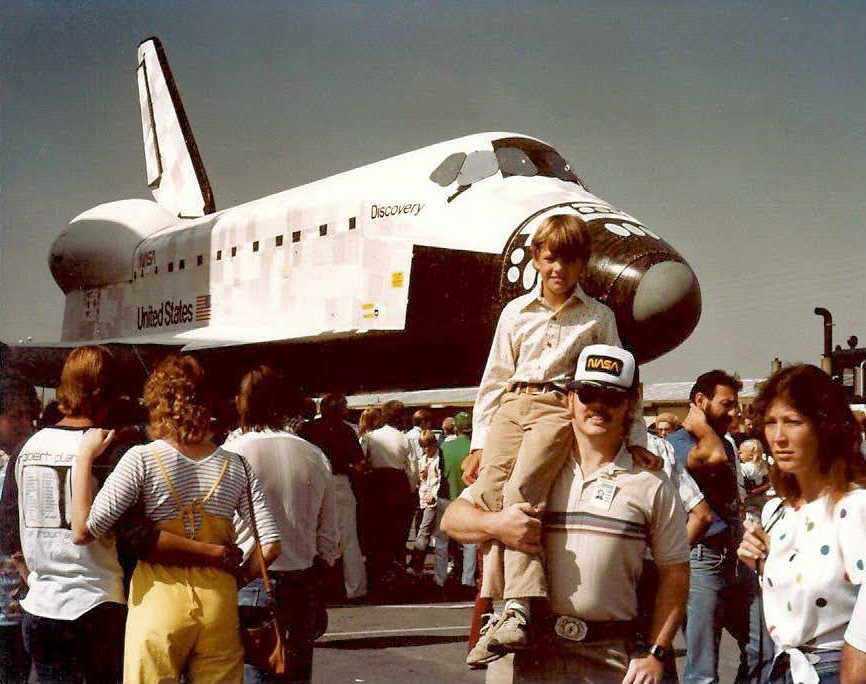 Charles Timothy Smith was born in Buffalo, New York and spent his childhood in both Buffalo and Lawrenceville, Illinois. He was an Eagle Scout. He attended Southern Illinois University in Carbondale, Illinois where he earned a bachelor’s degree in aeronautical engineering. His professional career included work at JMR Instruments, Rockwell Automation and the Boeing company – all in California. Tim worked on the development of all of the space shuttles. Upon retirement he had attained the level of test and evaluation engineer4/scientist4. Tim never stopped learning. He was an avid reader of electronic and aeronautics manuals. 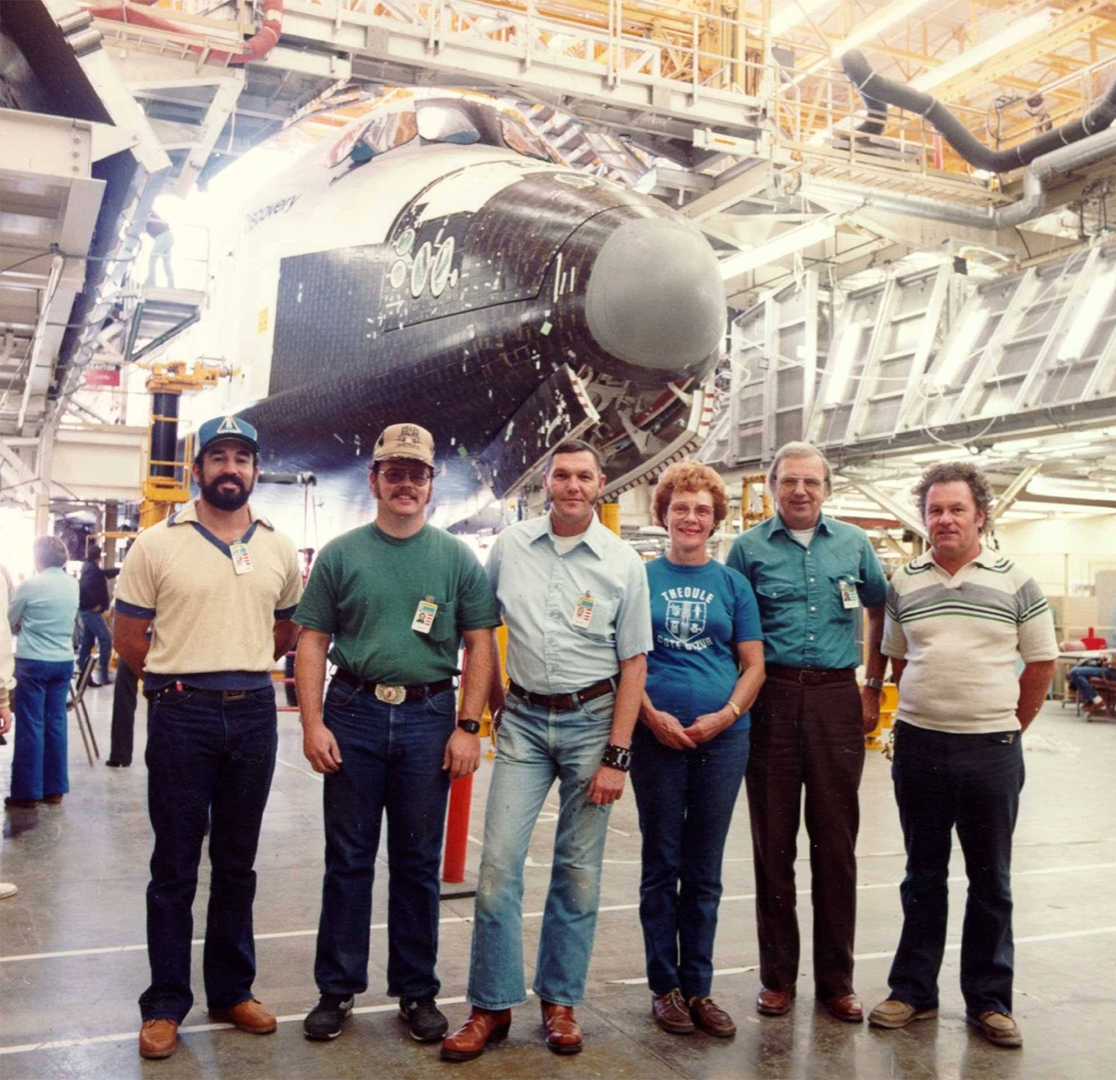 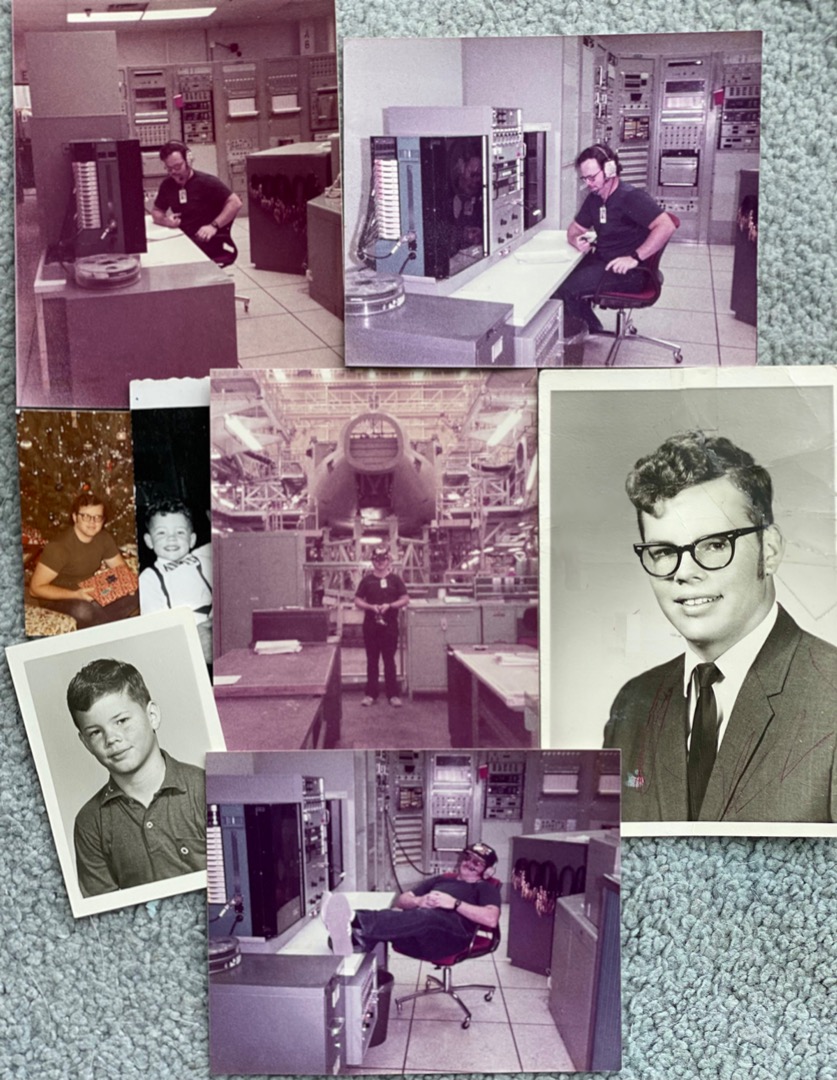