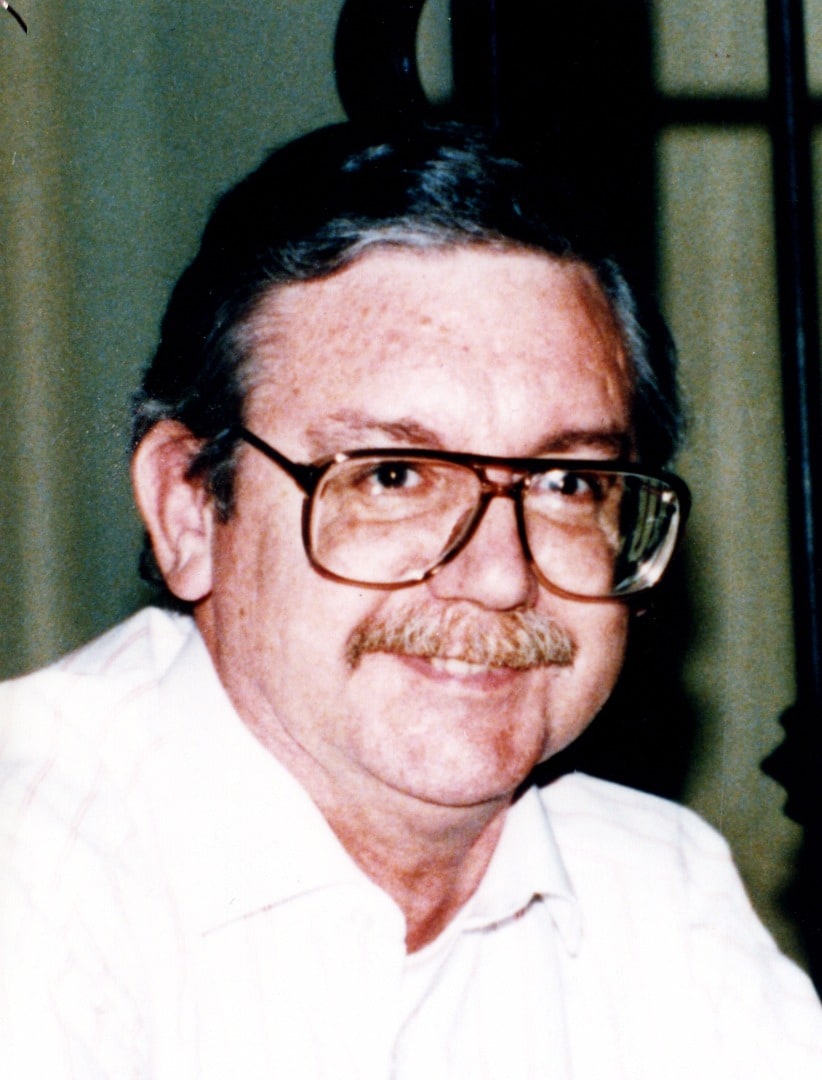 Charlie Dow was raised in a close family in the Highland Park area of Los Angeles, California. As a child he dreamed of becoming an Air Force jet pilot. His room was covered with pictures of airplanes. But that was not to be, as he was limited by a severe hearing loss and other developmental conditions.

Charlie graduated from Hollywood High School and became an automobile mechanic. He later changed his occupation and became a precision machinist. Shortly before his final illness, he earned a certificate in Electronics Technology from San Bernardino Valley College.

Charlie always had a soft spot in his heart for animals, and they were attracted to him. He was patient enough to get wild birds and squirrels to take food from his hand. He doted on his pets. At one point he was feeding most of the cats in his neighborhood.

Charlie could be described as gentle, kind, trusting and unassuming. Perhaps his best legacy is his fine example of bravery in facing difficult times.

Charlie was always interested in astronomy and fascinated with space exploration. This final memorial spaceflight honors his dreams.

"If a man does not keep pace with his companions, perhaps it is because he hears a different drummer. Let him step to the music which he hears, however measured or far away."

The Family of Charles Leslie Dow