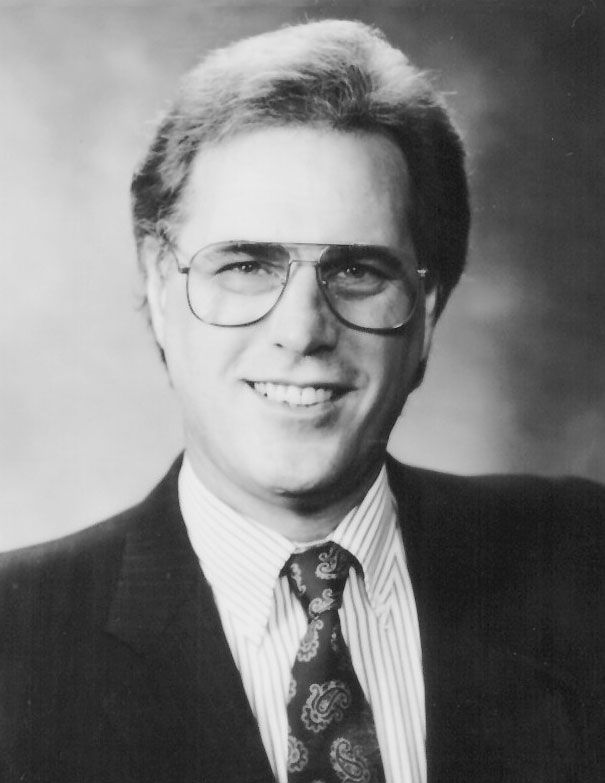 Did you ever know that you're my hero
You're everything I wish I could be
I can fly higher than an eagle
For you are the wind beneath my wings.

From his early years, Charles L. Hamilton, Jr. showed uncommon inventiveness and curiosity about the universe around him.

He was born October 13, 1943, in Newton, Iowa. At age 15 he started a radio station in the basement of his parent's home. He began flying and working towards his private pilot's license at the same time. Aviation, space and technology would become the focus of his life.

As an adult, Charles founded the Hamilton Technical College at Davenport, Iowa, which bears his name and is still in operation over 30 years later. His love of flying would also lead him to establish two successful ultralight aircraft companies, which are also located in the Quad City Area.

Charles' love of astronomy and the unknown caused him to build two observatories in the Bettendorf area to study the wonders of space. If public space travel was possible in his lifetime, he would have been first in line to depart this planet despite any and all risks.

Charles was a driven, hardworking, inventive man but his family always knew he was there for them. He died on March 31st, 1997, and now begins a new adventure in the depths of space that he loved.