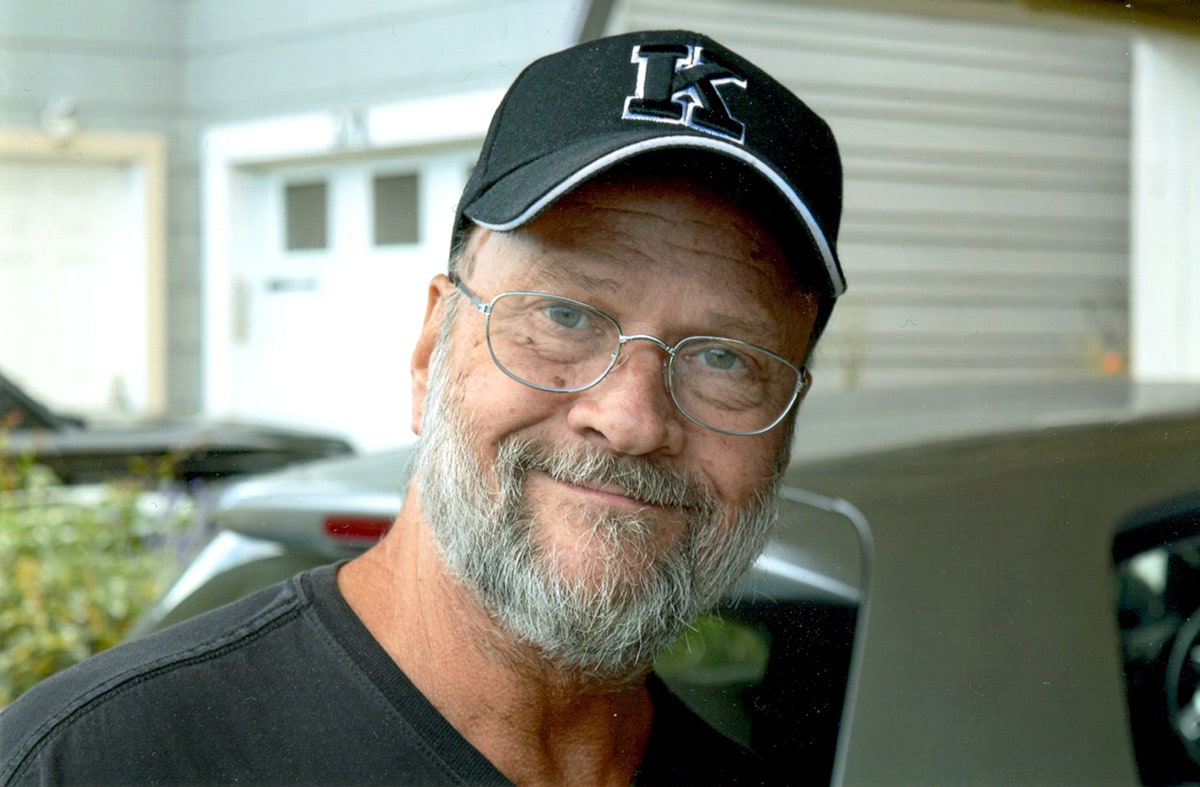 A father to one son. A grandfather to two boys. He served in Vietnam as an airman in the Air Force, always claiming that he mostly enjoyed himself there. He was also a hippy and a creative. Possessing many notebooks of inventions and predictions. Many ahead of their time. When asked what he would want done with his body after death, he unwittingly asked to be launched into space and spread across the Earth.