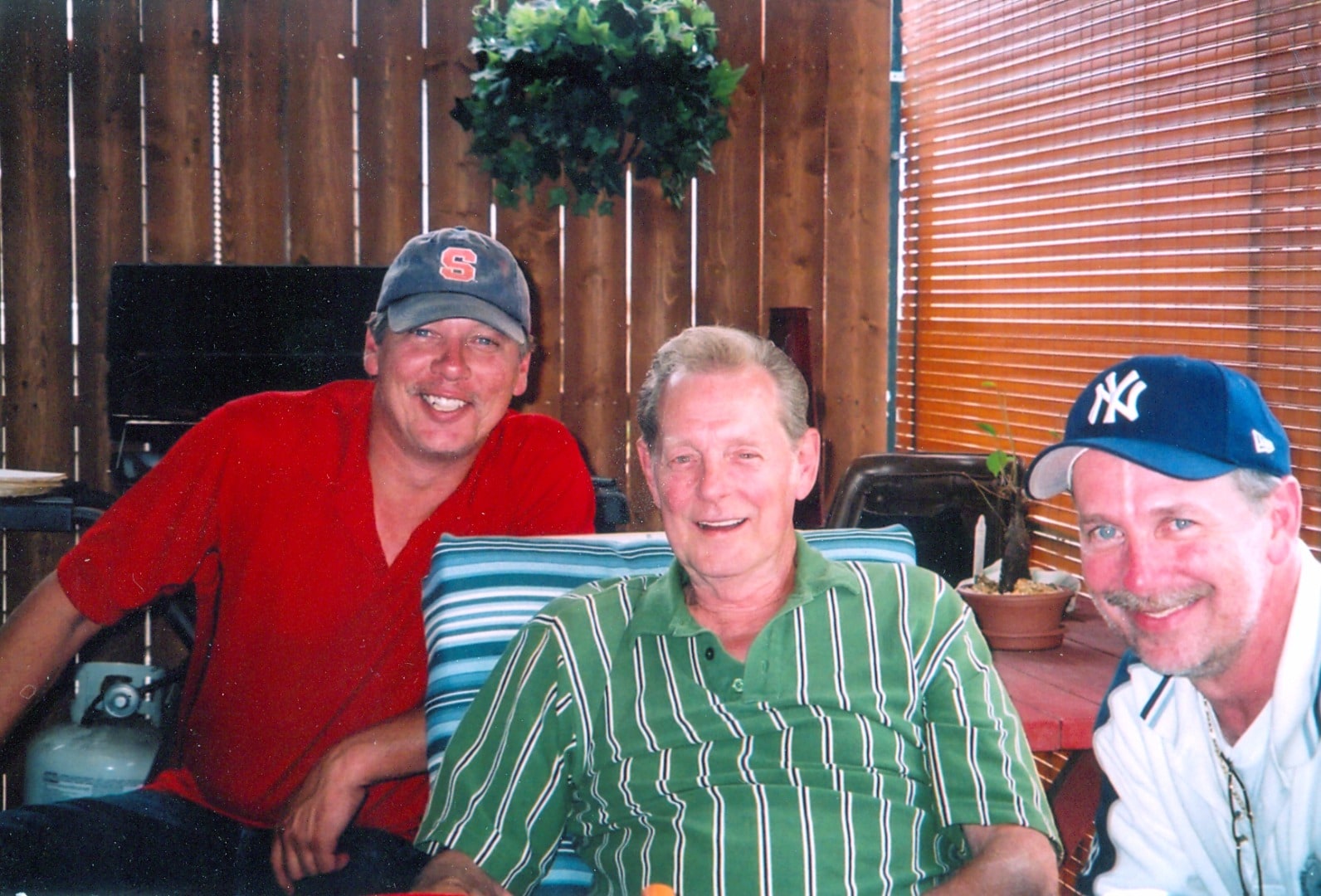 He was born on August 20, 1940 in Herkimer, the son of George and Annabelle (Jacquays) Gay, and attended Mohawk schools. At one time he was married to Sherry Scialdo. Later, Chuck lived with his loving companion, Dorothy Miller. He later married Sandra Nabinger.

Chuck was the owner/proprietor of the Silverado Inn in Herkimer for over 15 years, retiring in 2010. At one time, he owned and operated his own contracting business, J & C Enterprises. Chuck also owned and operated Car Country in Lakeland, Florida, and later owned and operated Verticals by Charles (a vertical blinds factory) in New Jersey.

Chuck is best known for his love of competition, whether it be golfing or shuffleboard. He also enjoyed going to his grandchildren's sporting events over the years.

He was predeceased by his wife, Sandy; his brothers, Bill and Gerald "Jerry" Gay; his sisters, Dorothy Gay, Regina Wood and Annie Earl; and his grandson, Tyler Gay. 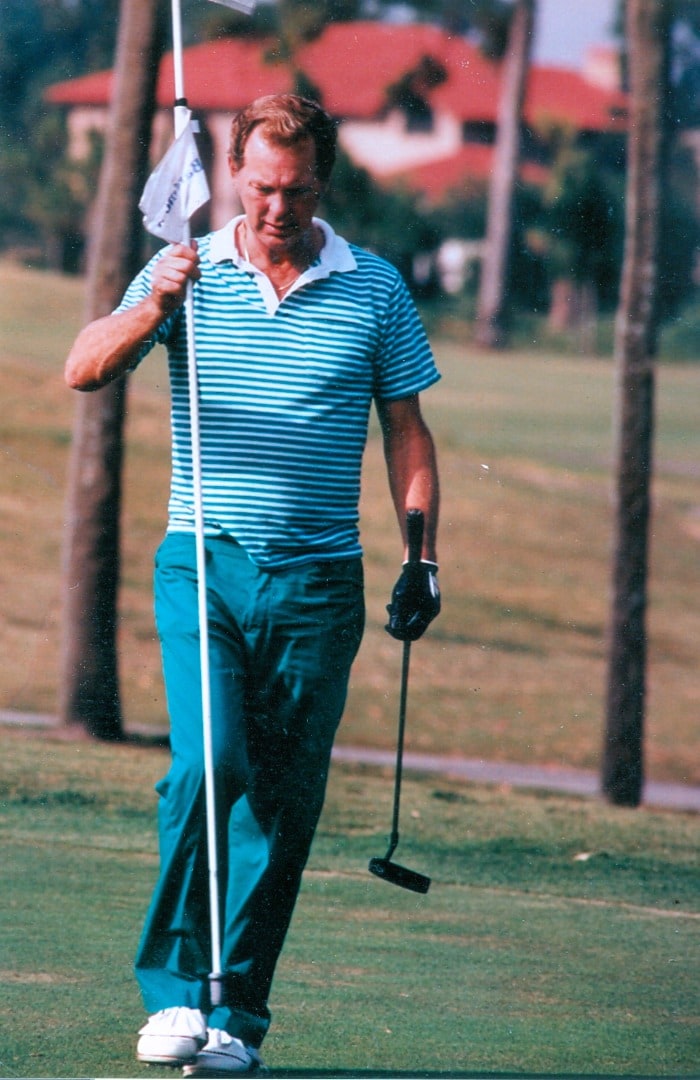