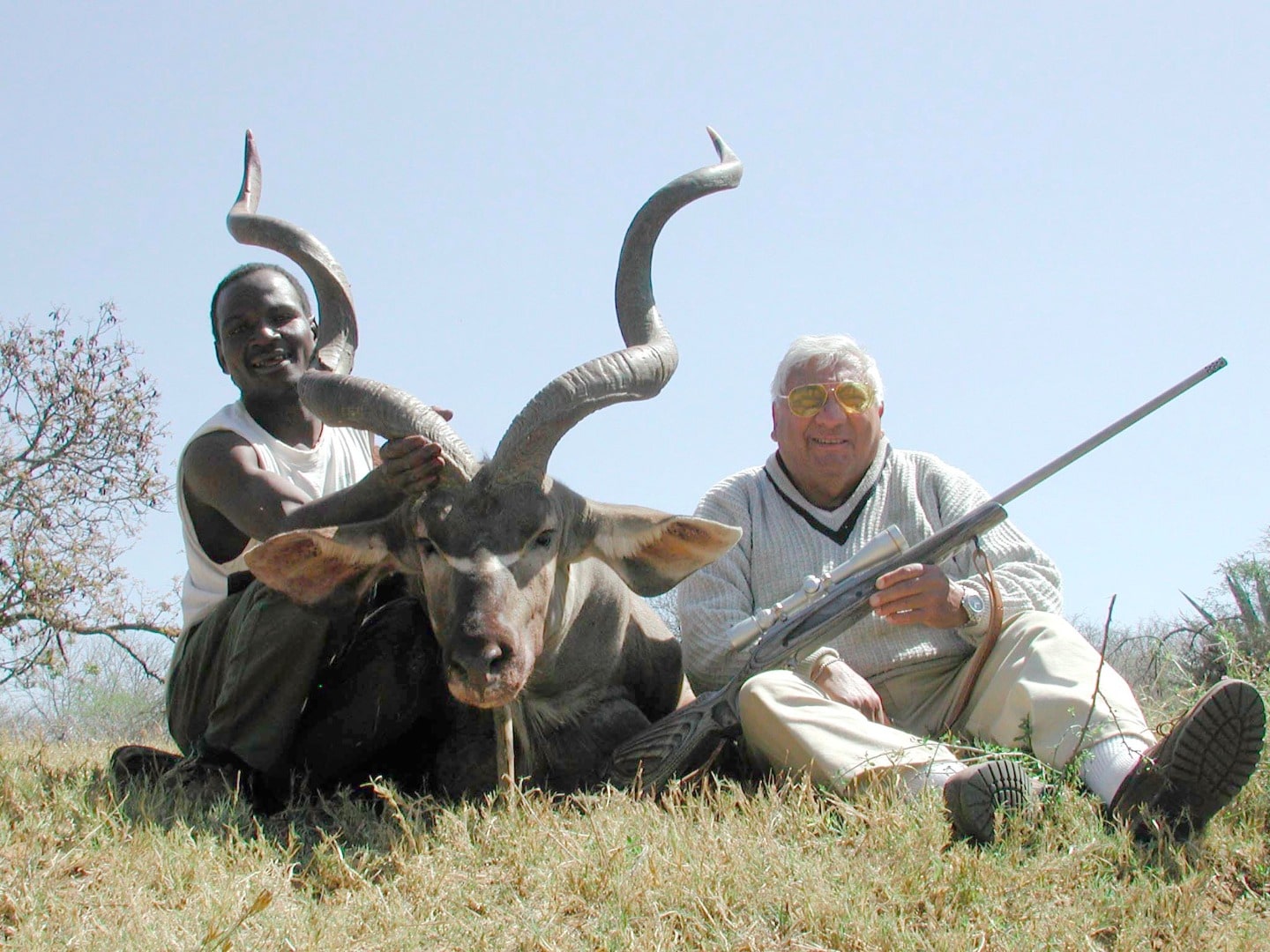 Charles grew up in Taos, New Mexico, graduated from Taos High School and attended college first at New Mexico Highlands University; then at San Diego State University where he played varsity football and earned his B.S. in physics. Later, Charles earned a Master's degree in Special Studies from Denver University and a Master's degree in Telecommunications from the University of Colorado at Boulder. He taught classes in the School of Engineering at Denver University after he retired from Boeing Corp. Charles worked for more than 40 years in the aerospace industry as an engineer at Martin Marietta, NASA, General Electric, GTE Sylvania, Aerospace Corp., and Boeing.

In his younger days, Charles spent his free time skiing, hiking, and climbing the mountains of California, New Mexico and Colorado. Charles devoted much time to various Boy Scouts of America programs. He was an avid ham radio operator and belonged to several ham radio operator clubs. Charles enjoyed hunting and traveling. Some of his last trips were to South Africa, Scandinavia and Russia.