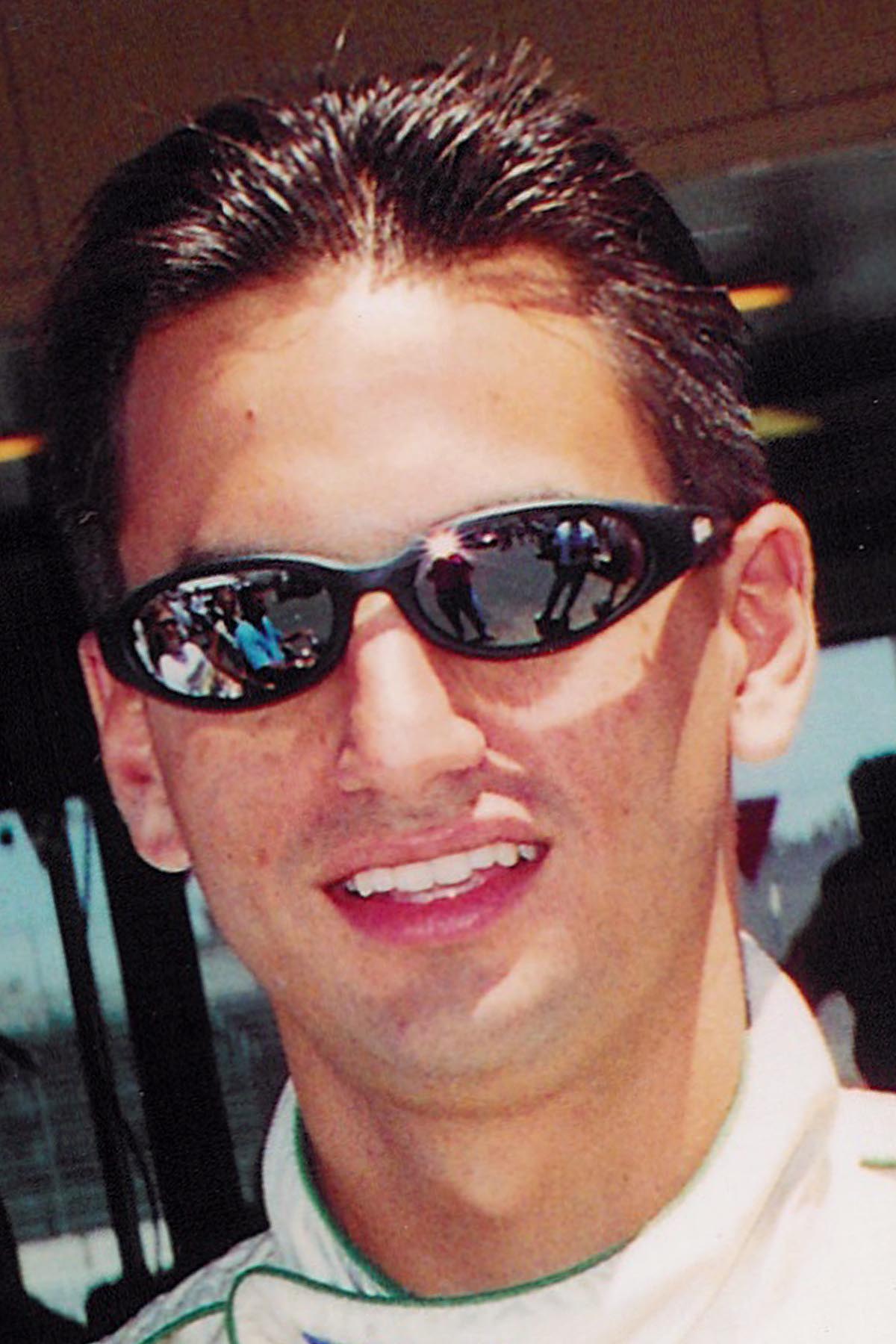 Brian William Angen was born in 1977 in San Jose, California. He was the son of Rocky and Terri Angen, brother and best friend of Kurt Angen, brother-in-law to Casey Angen, fiancée to Shonna Gittings. Brian was an energetic sparkle in our life, always unpredictable and full of surprises, and never a dull moment! His smile and charisma would light up a room -- you always knew when Brian arrived. But tragically, in 2001, Brian's young life was cut short in a boating accident.

As a young man, Brian's ultimate dream was to become an astronaut. His fascination with space was so intense that most nights he would lie in bed for hours watching NASA space missions. Brian was disappointed to find that his dream of flying into space would never become a reality because he was blind in his right eye. (Brian had undergone the removal of an optic nerve tumor at three months old, which left him blind in the right eye.) Brian will finally get his wish of going into space where his spirit will soar.

Early on, we knew we were in for a ride in the fast lane with Brian. Brian was introduced to cars, motors and metal machining as soon as he could crawl, and began operating machine shop equipment at age eight. He used this exposure to cars and mechanical devices along with his naturally inquisitive mind to determine how things worked, and more importantly, how things could be made to work more efficiently. Brian's passion for cars started early on, working on his dad's Model A Ford. His passion really kicked in on his sixteenth birthday when he got his first vehicle, a 1994 Chevy Truck. With thousands of hours wrenching on his truck and significant modifications completed under the hood, Brian found ways to produce just a little more speed. During his high school years Brian often entered his truck in the Wednesday night drag races at Sears Point Raceway. It was here at Sears Point Raceway that Brian found his new focus in life, and committed himself to reach his dream of a career in racing.

In 1999, Brian enrolled in the Skip Barber Racing School at Laguna Seca Raceway. In his first year of racing, Brian placed 19th out of 125 drivers. The 2000 season brought even more success as Brian finished 3rd in the series. He also received what he considered to be one of his finest achievements when the Skip Barber instructors awarded him with the "Most Improved Driver" trophy for the 2000 race season.

In 2000 Brian's racing career was taken to the next level. His parents purchased two Panoz Esparentes GT1 racecars for both Brian and his dad Rocky to drive. Together, father and son set out to compete in a professional race series. On March 16, 2001, Brian won his first professional race at Sebring Raceway. As we sat at the airport waiting to return home, we noticed a newspaper and the headline read, "Son beats father at Sebring." This was a definite highlight of Brian's life. As he flew home with a newspaper under his arm, carrying his huge 1st place trophy, he was nothing but smiles.

At 23, Brian was on his way to becoming the professional racecar driver he had dreamt of. Brian was uncannily fast on the track, despite only having one eye, which earned him the nickname "Flyin' Brian." During these years, Brian coined his famous saying "Race Ya Later," which became his trademark phase. The creative slogan was his enthusiastic way of letting his friends and family know that he would see them later. ("Race Ya Later" is now a registered trademark used in Brian's memory.)

Brian's death came at a time when he had just achieved his proudest moment _ recognition of his racing abilities from several sportswriters. Two weeks before Brian's death, he was chosen as one of the "Future Stars of American Motorsports." He was to be featured in articles in several racing magazines, along with his picture on the cover of at least one magazine; with a picture that captured his charisma, happiness and the genuine love of life, which flowed out of Brian on everyday of his life.

Brian accomplished so much is his short life: avid racer, sky diver, wake boarder, and snowboarding with his brother Kurt. Actually, Brian loved any activity that involved his brother! He had gifted hands working with both wood and metal. When he was taken from us, we lost a great deal. Brian had integrity, loyalty, was very passionate, humorous, loved music, had a tremendous zest for life, immense love for his family, and is dearly missed by all who knew him. His unexpected departure has left an enormous void in our life. The memory of Brian will be cherished always, and he will be missed forever. It seems so fitting for "Flyin' Brian" to now fly into space.

As a tribute to Brian William Angen and all that he stood for, family and friends have organized the Brian Angen Memorial Foundation. The foundation's drive is to keep Brian's spirit in our hearts by providing opportunities for other young people with similar disabilities as Brian to excel and achieve their dreams.

We love you Brian, not a day goes by that we don't think of you. As we look up at the stars watching for you in space, we will always remember all the joy you brought to us. You may be gone but will never be forgotten. "Race Ya Later" ---

The Family of Brian William Angen 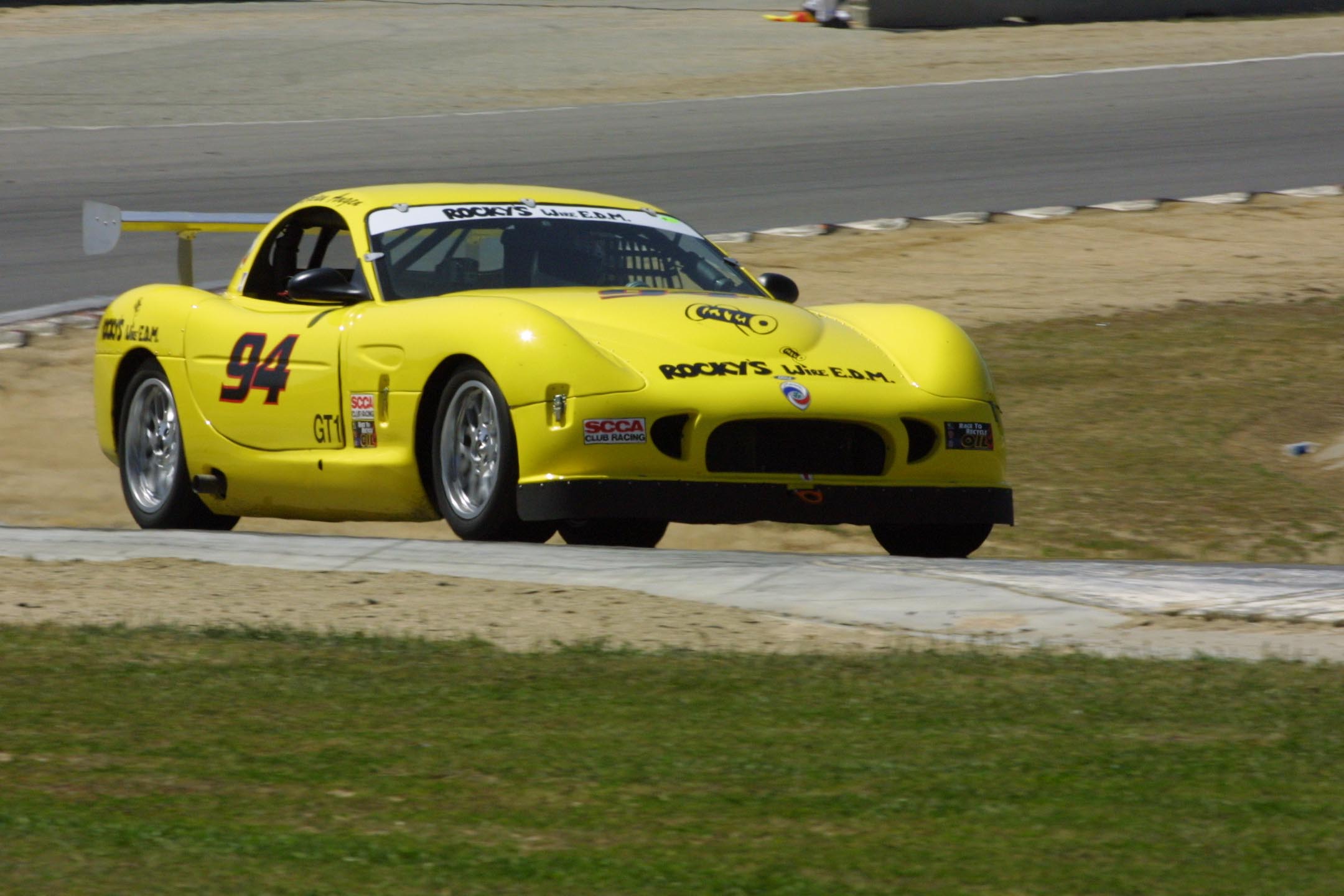