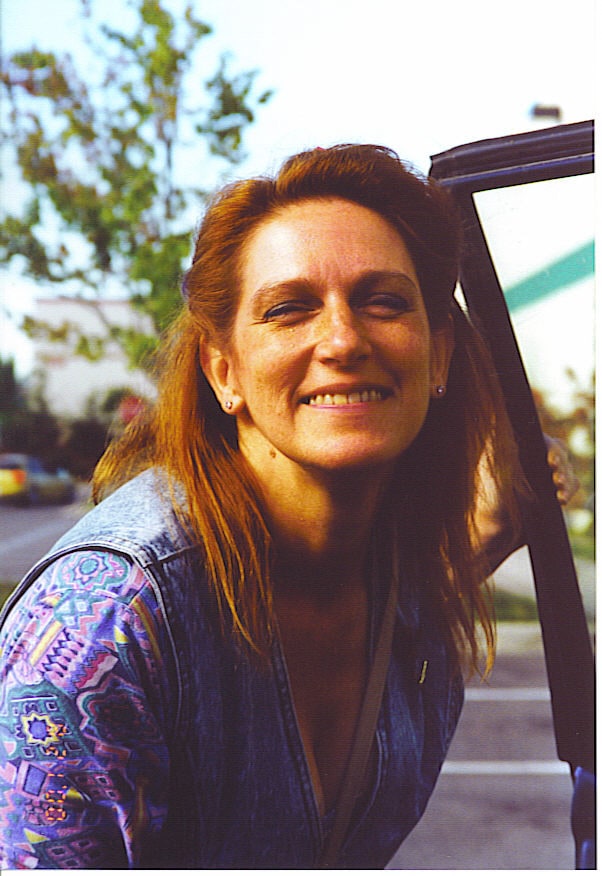 It is with great sorrow I announce the passing of the love of my life, my best friend, dance partner and soul mate, Brandy Stricker. While I will mourn her passing, I am glad she is no longer in pain and after all this time she can and is out there dancing.

Brandy Stricker was born September 12, 1947 in Portland, Oregon, and grew up in Tigard, Oregon. Brandy made up her mind very early to be a teacher and often would hold school with her siblings as students.

After graduating from Tigard High School, Brandy went on to obtain a B.A. in Spanish and a M.A. in teaching English as a Second Language (ESL) from California State University at Sacramento, where she also wrote the university's instruction manual in how to teach ESL -- all this while she was a single mom, which makes these accomplishments more amazing.

Travel and exploring new places was one of Brandy's loves; she studied at the University at Tarragona Spain, lived and worked for four years in Japan instructing at the YMCA at the English Language School in Kitakyushu. The many countries she visited include Australia, Germany, Russia, Korea, Singapore, Sweden, Denmark, and Mexico. Our last trip was a train ride that included stops in Chicago, New Orleans and Los Angeles.

Brandy was a dedicated educator, an ESL instructor for many years in California, Japan and Washington State. Brandy taught for 22 years at Tacoma Community College and was also the Program Coordinator for a few years. Her last two years were spent at Pierce College in Tacoma as the Coordinator for the Intensive English Language Program.

Brandy met me at a dance class, and we were married on August 18th 1996 at Meeker Mansion. We were devoted companions and rarely apart. We shared a passion for Country-Dance. When we weren't dancing with each other she was helping with or organizing dances or dance events. She also managed the Cimarron Country Dancers Demonstration team, which performed at several events throughout the year. Another one of her productions was the Pacific Dance Fest.

She was the light of my life she sparkled.

My feelings for Brandy are best said by a line from a Collin Raye song: "Let the world stop turning, let the sun stop burning,
Let them tell me love's not worth going through.
If it all falls apart I will know deep in my heart
The only dream that matters has come true.
In this life I was loved by you."

Brandy always wanted to go into space. Unable to do that she was a fan of Star Trek and its follow-on TV series and always kept an eye on the stars and planets, wishing she could travel among them; now she is.

A portion of Brandy's ashes will be interred at the Mt. Tahoma National Cemetery Memorial Wall in Kent, Washington _ a fitting place of honor given her dedication and service to her country through her work as an educator. Through her classes and personal interactions with her students, colleagues, and the dance community, she has touched countless lives. 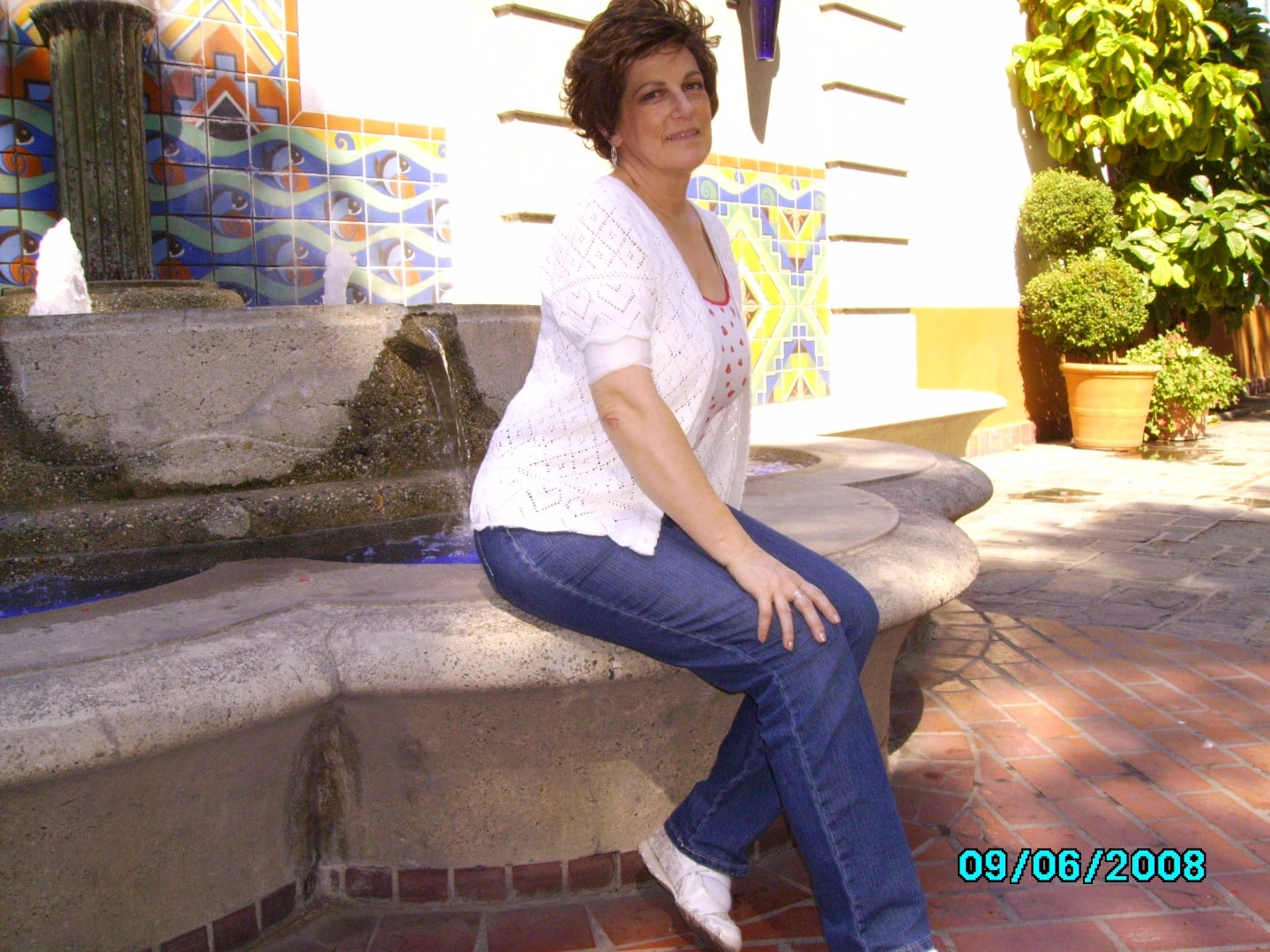