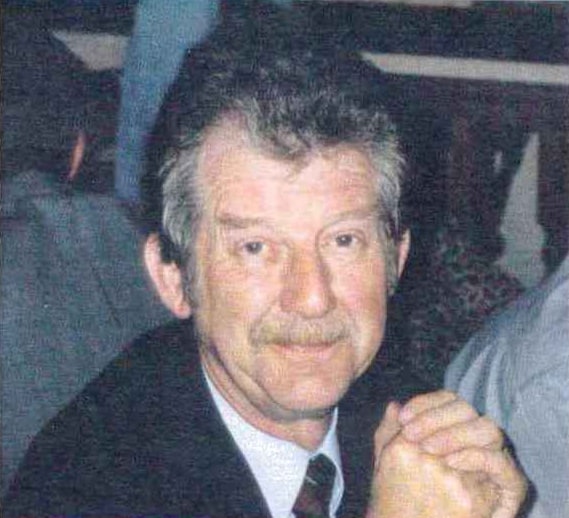 "Loved Until the End Time"

Bill was a truly gentle man, born to love and be loved. Searching for words to describe him is not difficult: honest, truthful, caring, generous. All of them are applicable and many more besides but some are more appropriate than others, uncomplicated and loving.

He was born in Swinton, Manchester, England. He met Barbara, his beloved and adored wife, in 1964 and married in 1970. Married life was never dull and always full of laughter. The next chapter of his life was of husband and father, a devoted and treasured dad to Nicola and John. He was an inspiration and wonderful role model to both of them and taught them from an early age that hard work, self respect and care for others was so important. He championed them, encouraged them, and was always there for them through the trials and tribulations of growing up. As the years passed he became a very proud and devoted grandfather - ¥AGA' (their pet name for him) - to John William and James William, and recently Fleur Nicole whom we know he would have adored. He adored them and invested the same time and love as he had with his own children. Family life was the centre of his world and he was never happier than when the house resounded with the sound of their laughter and play.

As the years passed we became avid travelers, the world was there to be explored and learn from. He was a widely educated man with an interest in and knowledge of so many things. Bill was a social animal and his life was enriched by some wonderful friendships. He was a true and loyal friend who always had time for them and was always genuinely interested in their lives. He was in life a ¥giver' not a receiver, and his final earthly gift was to donate the gift of sight to others. His memorial was to sponsor the education of a child in Watamu, Kenya, Africa in the hope that he may grow up to have the same opportunities as Bill himself had.

Bill had many varied interests, some of which were shared with his children. They played badminton together every week and he and John spent many hours watching Formula One racing and following the fortunes of their beloved Manchester United football team. His interest in space was very general but he was fascinated by the vastness of the universe and our place in it. He is my only love, my life, my world, my strength. He gave life to my two beautiful, wonderful children. But above all he gave me the greatest gift of his unconditional and devoted love.


From the minute John was born and was held in his beloved dad's arms the bond was incredible. He died just six weeks after his treasured dad and with no known cause. He died with a broken heart and it is fitting that they will be together for eternity.

He was an energetic child with a great sense of adventure, a real free spirit. A bright child at school, he went on to gain a B. Eng (Honours) and later set up his own recruitment company. He took part in lots of activities but his greatest thrill was owning and racing in his Lotus sports car. He loved watching Formula One racing with his dad and hours would be spent going over the pre-race and post- race of the Grand Prix. As a youth he would go off on cycling expeditions with his friend and return with hair-raising tales of mishaps which he never reported with any seriousness: Life was just there for enjoying and what was the point in worrying about what could have happened. He enjoyed holidaying and in his late twenties discovered a love for skiing. A shared passion with Bill for the Manchester United soccer team meant hours watching and following them. From an early age he developed a love of flying: His teachers at school would often say he didn't daydream, but he would stare outside and his head was literally in the clouds as if he was up there. He joined the Air Cadet Corps with the dream of becoming a pilot but an eye operation as a child prevented this. Although hugely disappointed, John typically focused his energies on other things. He was fascinated with space and the universe and he firmly believed that there are other life forms in the universe.

His greatest joy in life was the birth of his beloved son James William in 2008. He had such hopes and dreams for him which we will endeavour to fulfil.

John was a gentle, caring and loving person just like his dad. He was a devoted and very special uncle to Little John. He had a very sensitive and affectionate nature and cared deeply about his friends and family for whom he would do anything. He will always be much loved and missed not only by his mum and sister Nicola, but by his large extended family. He lives on in his beautiful son James and the hearts of all who loved him.

'Like a comet blazing across the sky, here one day, gone one night' A Free Spirit gone too soon.

Sleep with the Angels and fly among the stars together in infinity for eternity.

'Loved until the end of time.' 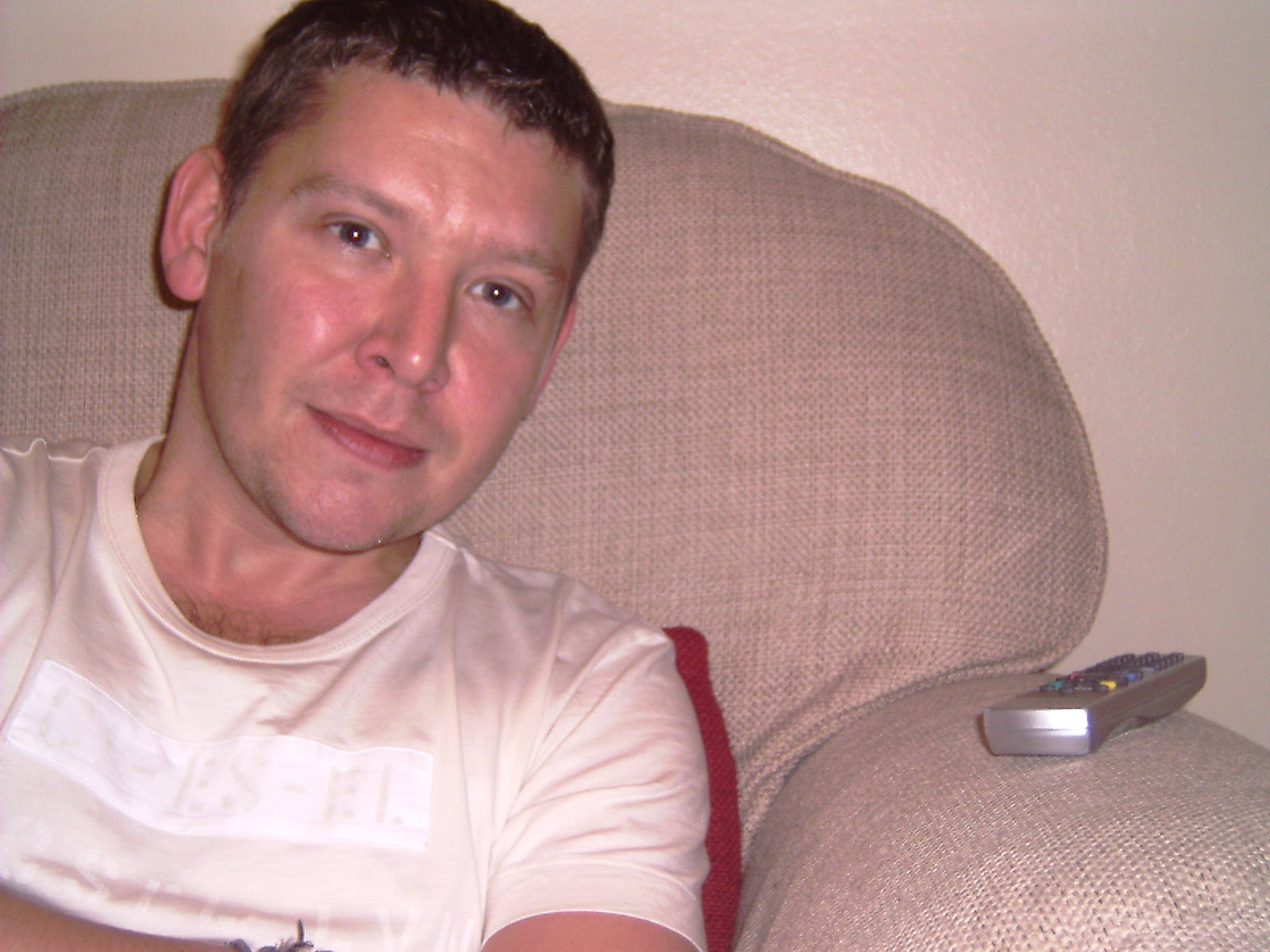