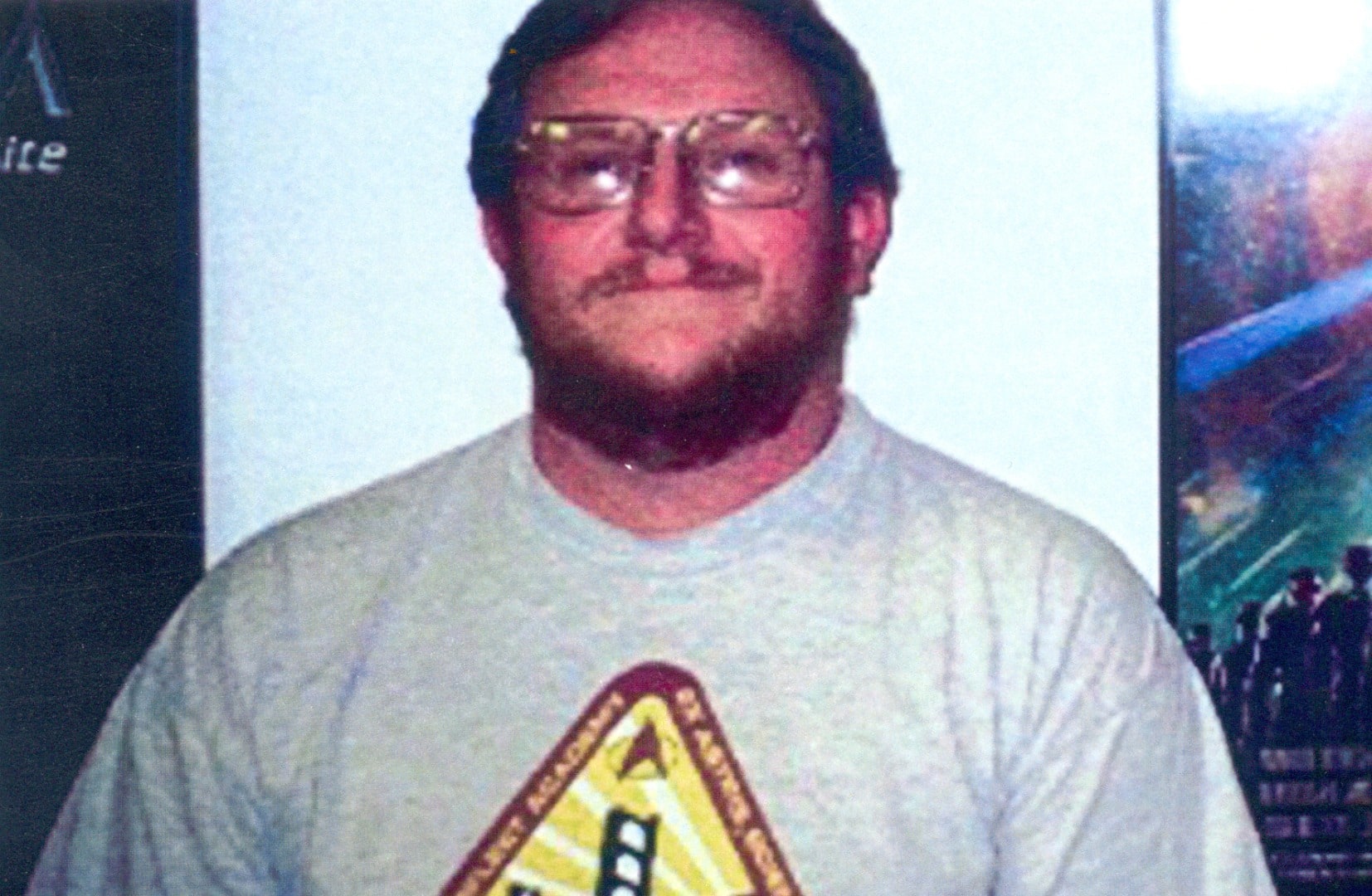 Ben, a resident of Plaistow, New Hampshire, was born in Sacramento, California and was raised in Guthrie, Oklahoma. He graduated from Indian Meridian Vocational and Technical High School and Guthrie High School in 1978. He began his career by working with Paramount Digital Entertainment, and later worked in the automobile counter parts business. After his father passed away when Ben was two, his grandfather became his surrogate father -- and they were very close until his grandfather died.

When I first chatted with Ben on the Internet, I knew he was someone special. His sense of humor was one of the first things that attracted me to him. I decided that he was someone I wanted to meet, only because HE was interesting. Neither of us was interested in pursuing a romantic relationship at first, and, I suppose, that's why we became great friends. We never tried to impress each other, we were just ourselves. Having that kind of freedom in a relationship is the best way to start one. As our relationship evolved from chat room buddies, to best friends, to the romantic, we did indeed decide to meet. Having met on the Internet, we were both full of anxiety over meeting each other in person. The anxiety wasn't caused by "Gee, is this person an axe murderer?" but "Gee, what if we don't like each other when we meet face-to-face?" All that anxiety was needless.

We hit it off the moment we met. Ben spoiled me always. He was never anything but a gentleman, always doing the little things for me. I always tried to remember to say thank you whenever I discovered something he did for me. He would reply, "I take care of my honey." We always held hands, and told each other "I love you" when parting. I trusted him completely. I love him more deeply than anyone in my life. I feel like half of my essence has been torn away from my heart. I will grieve him always, but someone once told me that my now painful memories will eventually change into cherished ones. I guess I hadn't realized how many lives besides mine he had touched until reminiscing with friends and co-workers.

Ben never tried to push himself on my children, either. He loved them all equally, and he was patient and waited for them to love him in return. His whole life was our family. Ben taught me more about living and loving than anyone in this world. He was so patient with me, too, and there were times when I know it wasn't easy. He was my best friend and confidante. I could always depend on Ben to help me make those really tough decisions, but, when it came to what to have for dinner, he always said, "Whatever you want, my love." We never had an argument. When an issue came up, we always discussed it, and made the decision together. I would either see his point-of-view, or, once in a while, he would see mine. He was very intelligent, a genius, you might say (or so the online IQ test we took said so). Ben also had a great deal of common sense to go along with that intelligence, not always found together in one person.

We did everything together. Riding around the back roads, and traveling along the shore or into the mountains were some of our favorite things to do together. There were many experiences with Ben I had never attempted before: going on a whale watch, attending NASCAR races, traveling to Florida to see our family down there, and making the "Trek" to Hollywood to visit our friends at Paramount Digital Entertainment, to name just a few. More than anything, he enjoyed our granddaughter. Very often he would say that there shouldn't be any more grandchildren because Amanda was perfection, and you can't improve on that kind of perfection. Our very favorite activity was just being together. We had both waited a long time to find our "better half," but he was taken away all too soon. No matter where we were, we could always feel the love between us. Ben always told me I was beautiful, and then he made me feel that way. Ben told me I was special, and then he made me feel that way. Ben would say something very touching and sweet to me, and, even after eight years of marriage, it still gave me goose bumps. I will forever love my Ben.

The Wife of Ben D. Frier 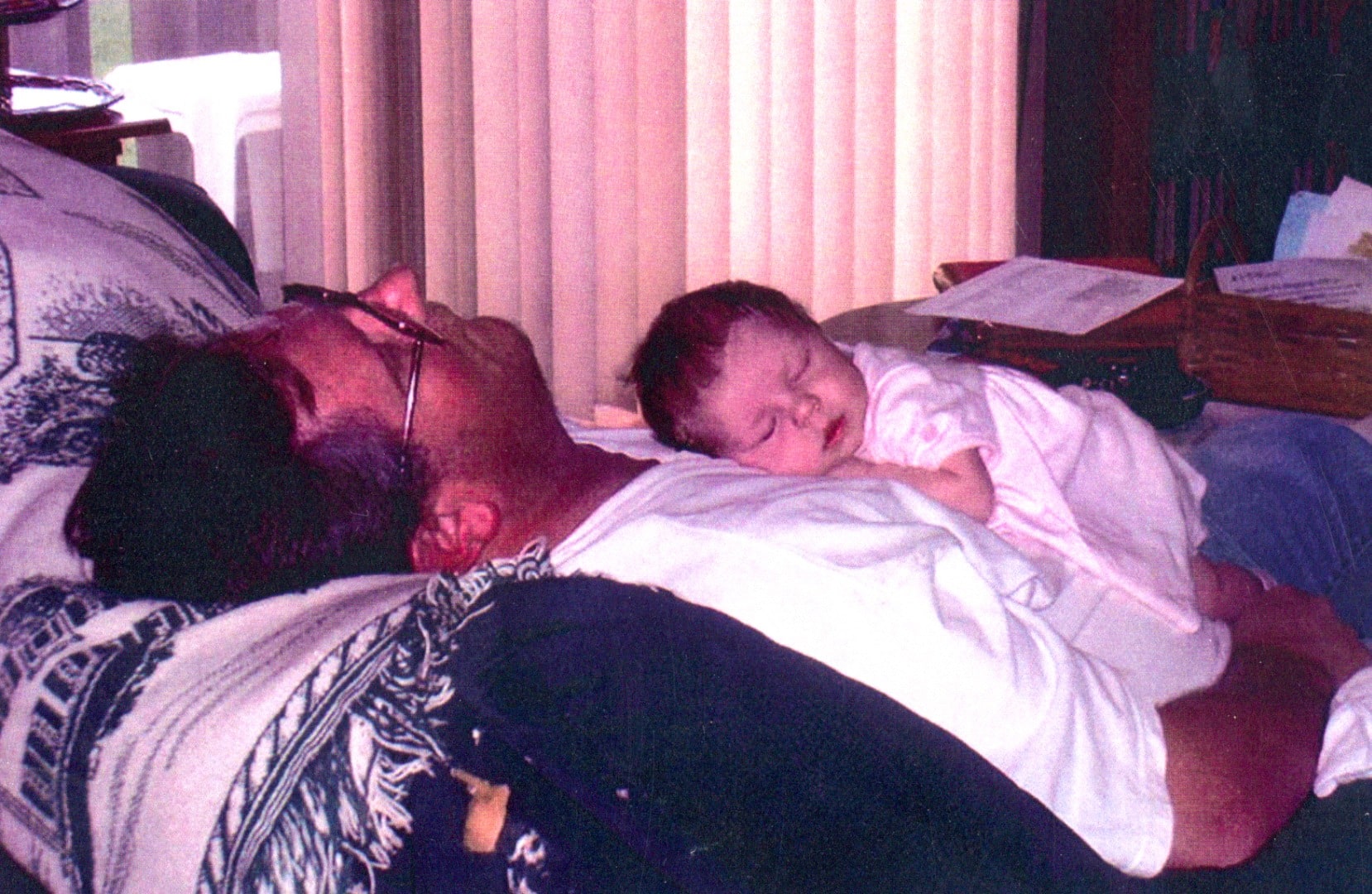