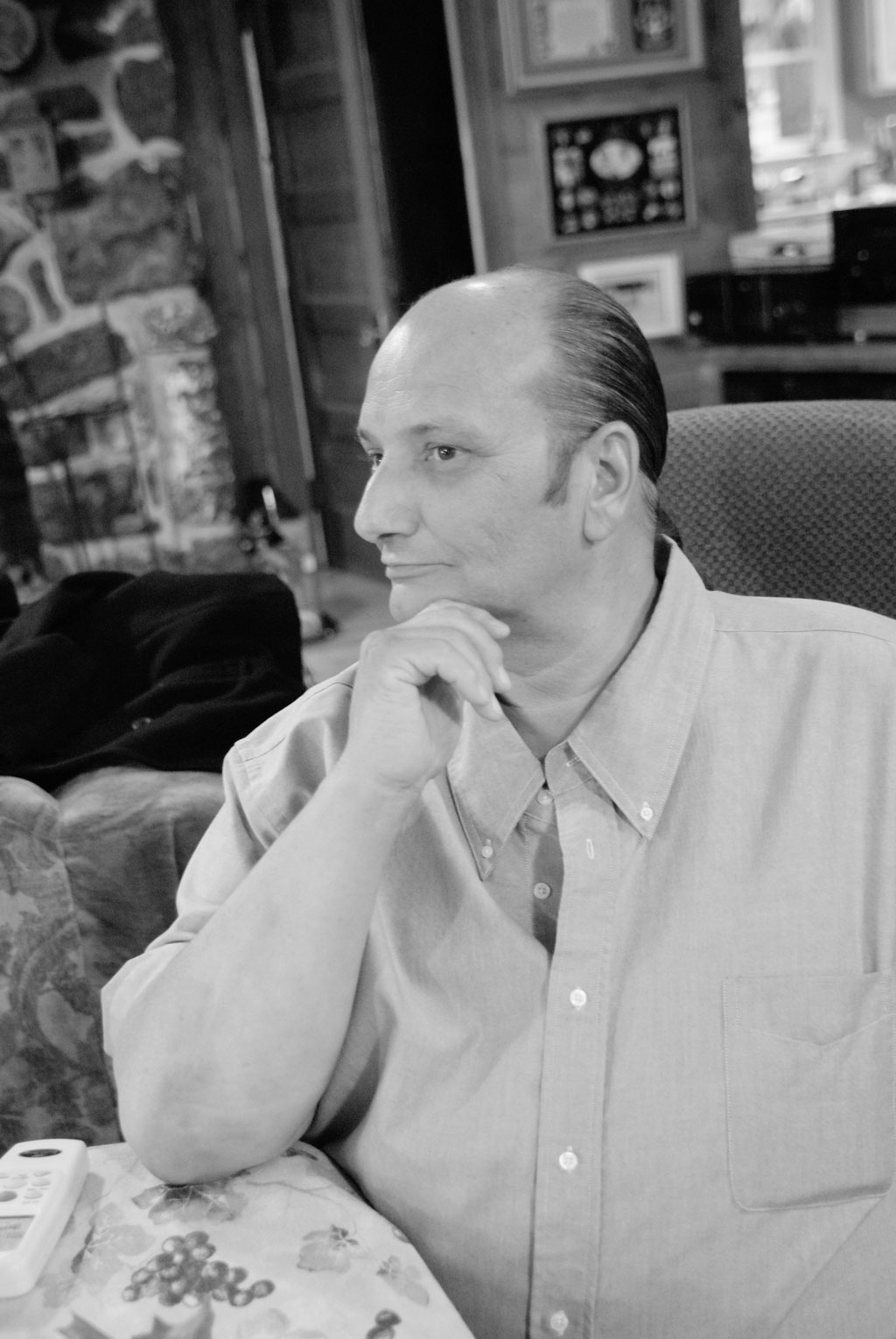 He was born in August 1954 in Neptune, New Jersey, the second of five sons born to Joseph and Elizabeth Aufiero. He was predeceased by his father, Joseph, and his dearest brother, George, also known as his shadow. He is survived by his heartbroken mother, Elizabeth Flanly, his big brother, Joseph, and his wife Patty and their son, John, his “Irish Twin” brother Raymond who was born just 10 months after Drew. Ray and his wife Kim are the parents of Dean, Tony, James, Nikki and Phillip, and his “baby brother,” Dr. Patrick Aufiero, along with his wife Diane are the parents of nephews Max and Tyler.

Drew’s early years were spent in Neptune and Asbury Park, where his first job was bussing tables to Mrs. Jay’s, which would later become the Stone Pony. He was one of the “fabulous four,” a group of four friends consisting of Tommy Matthews, Anne Furlong and Kevin Chandler. Together, they did A LOT of what everyone was doing back in the 60’s, and they had a blast doing it.

Andrew was a CFI Certified Master II Carpet Installer and was the Technical Services Manager of Atlas Carpet Mills of Los Angeles, California and New York, New York. Working for Atlas, he traveled extensively throughout the United States overseeing the installation of some of the finest carpets made in America, installing in many of the most prestigious places in the world. Andrew was first CFI certified as a Master Installer, No. 220, in October 1994 in Pittsburgh, Pennsylvania. He was the immediate Past President of the International Certified Floorcovering Installers Association (CFI), past President of the New Jersey Chapter and a recipient of the Charlie Gress Award, one of the highest honors an installer can achieve. Andrew and his wife traveled extensively throughout the United States for CFI, teaching and training carpet installers. Prior to working for Atlas, Andrew and his wife Cynthia owned and operated Hometowne Flooring in Bradley Beach where he proudly installed flooring expertly for thousands of customers throughout New Jersey; most predominately along the shore area in Monmouth County. He started in the carpet business in 1971 and worked for various retailers in New Jersey and California.

The thing that Andrew did BEST was love his family, especially his wife, Cynthia. A hopeless romantic, he placed her on a pedestal when he met her and never took her down. Their children, who all adored him, are: Autumn and her husband Craig Pittelli, parents of granddaughters Savannah and Isabella, Anneliese Aufiero and William Powell. He had HUNDREDS of friend who loved him and will be missed by all.

A celebration of his Life was held in August 2007 in Columbus, New Jersey. In lieu of flowers, Andrew requested donations be made to the International Certified Floorcovering Installers Association (CFI), Kansas City, Missouri. 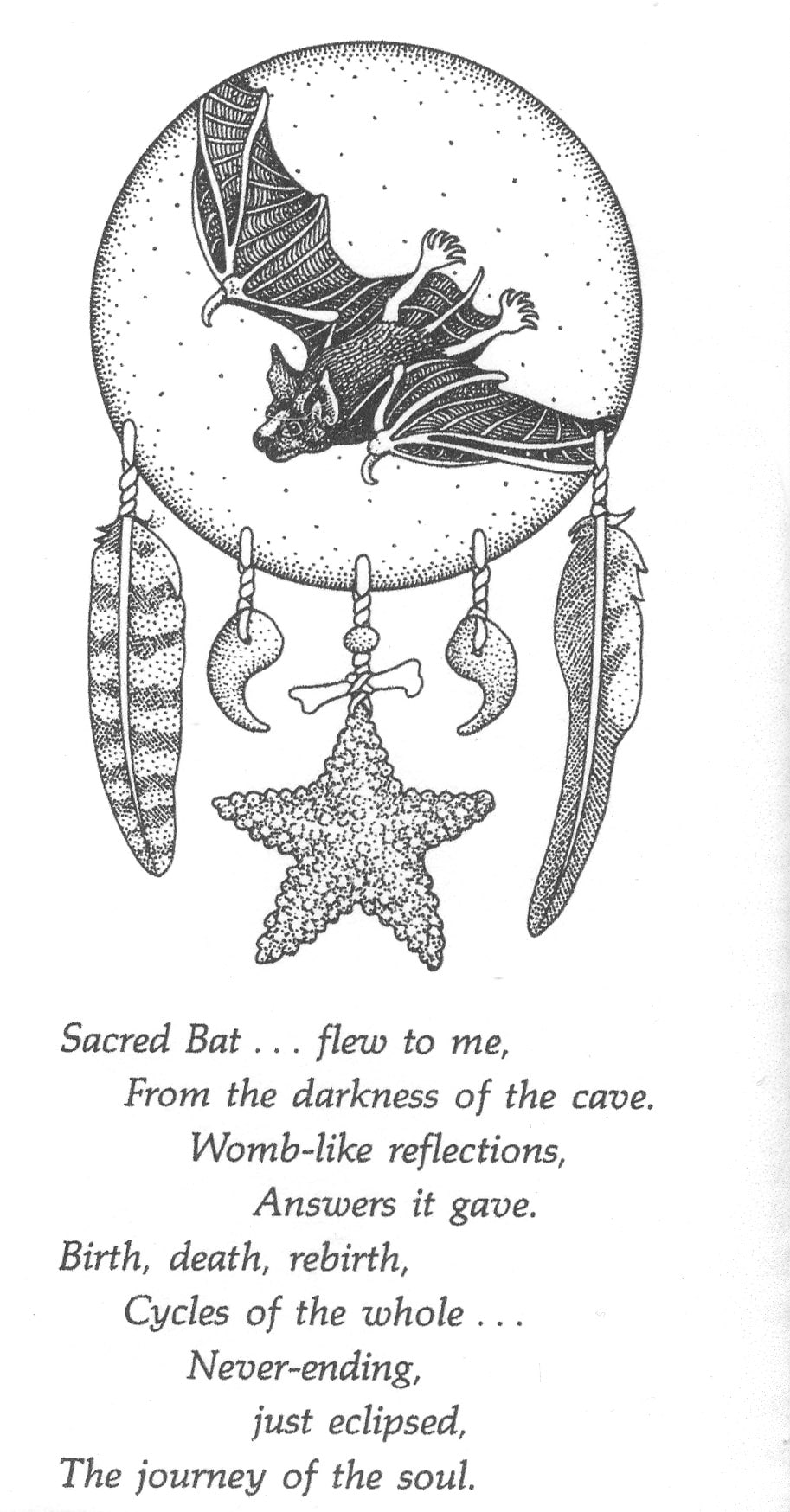