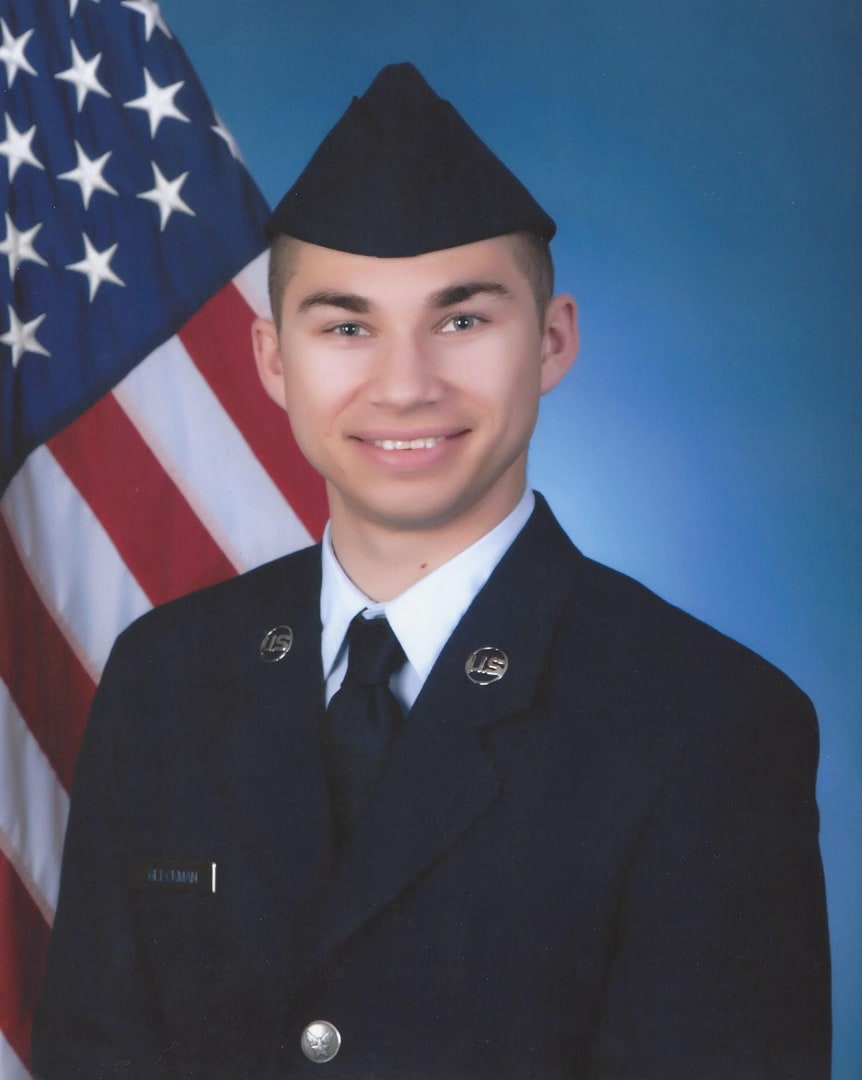 Alex grew up in Antelope, California where he spent most of his life. Moving to Rocklin, California in 2017.

He was the first child of Robert A. Gleckman & Tina R. Parrish-Gleckman and big brother and special influence to his little sister Emma.

Alex was a happy, caring, inquisitive, and intelligent child growing up. By the time he was talking he could identify every make of Hot Wheel car he owned and it was hundreds. School subjects came easy to him, always winning awards at the school assemblies.

He enjoyed reading books and at times from start to finish in a day. He had fun writing stories, listening to music and playing video games with his family and friends. At 7 years old Alex got his new best friend, his dog Shadow. When the song Boulevard of Broken Dreams came on by Green Day, he'd grin and sing along, "My Shadow's the only one that walks beside me", forever connecting him with what would become his favorite band, Green Day.

Alex played soccer and was proud that his team won the division 2 years in a row. He played video games with his Dad and he quickly became proficient in everything he did online. He was a Beta member of several social platform games such as VMK and Small Worlds, eventually outgrowing these and excelling at all the newer platforms, gaining a complete new circle of friends, that all valued his wit and sarcasm, along with his company. Alex had a close bond with his cousin Cole, which he grew up with and continued to play online with weekly, even as his life took him further away from home. He grew interested in computers and politics and considered going into a field in either or both.

Alex graduated from Antelope High School in 2016 with his Mom as his biggest supporter always on his side. It was in high school he met his best friend in the world Emmy, and they would become unseparable throughout school and beyond. They shared a love of concerts, local bands, and general goofiness that was contagious to everyone around them. He took pride belonging to, and had a special bond with his debate club members and teachers in debate and computer lab.

After high school Alex went on to complete 2 years at Sacramento State University and getting his first job at California Sun. A dream job for any recently graduated young man starting out! First interview and the job was his. Alex always seemed to excel and things came easy to him.

In 2018 Alex joined the United States Air Force and graduated with honors. After completing his training in Mississippi, he was assigned to Schriever AFB in Colorado Springs, as a Client Systems Technician under the 50TH Space Communication Squadron, where he brought his expertise and own sense of humor to his work and fellow squad members. He was excited to have his base be the first designated Space Base in the military.

The Air Force selected Alex to participate in an event at Mile High stadium and soon he found the concert scene in Denver, adding another group of new friends into his life.

Everyone was lucky enough to see his caring side no matter how hard he tried to hide it.

Alex kept in contact with most everyone that shared his life in all its stages and was considered a friend by all.

He regularly donated blood, though many said it was just for the cookie, in truth he really wanted to do something to help others. He was an organ donor and will end up helping others in ways we can only imagine.

His ashes will be launched into Earth orbit on board the Horizon Flight Space Mission, eventually returning to Earth, entering our atmosphere as a shooting star.

He will always be our forever star.

All the good memories of Alex will live on in our hearts and minds forever.

Alex was a good person and we will always be proud of the man he became.

We miss you and love you always.

If you know someone that is struggling or depressed, speak up.

Make them get help. Talk to someone.

Tomorrow is another day. 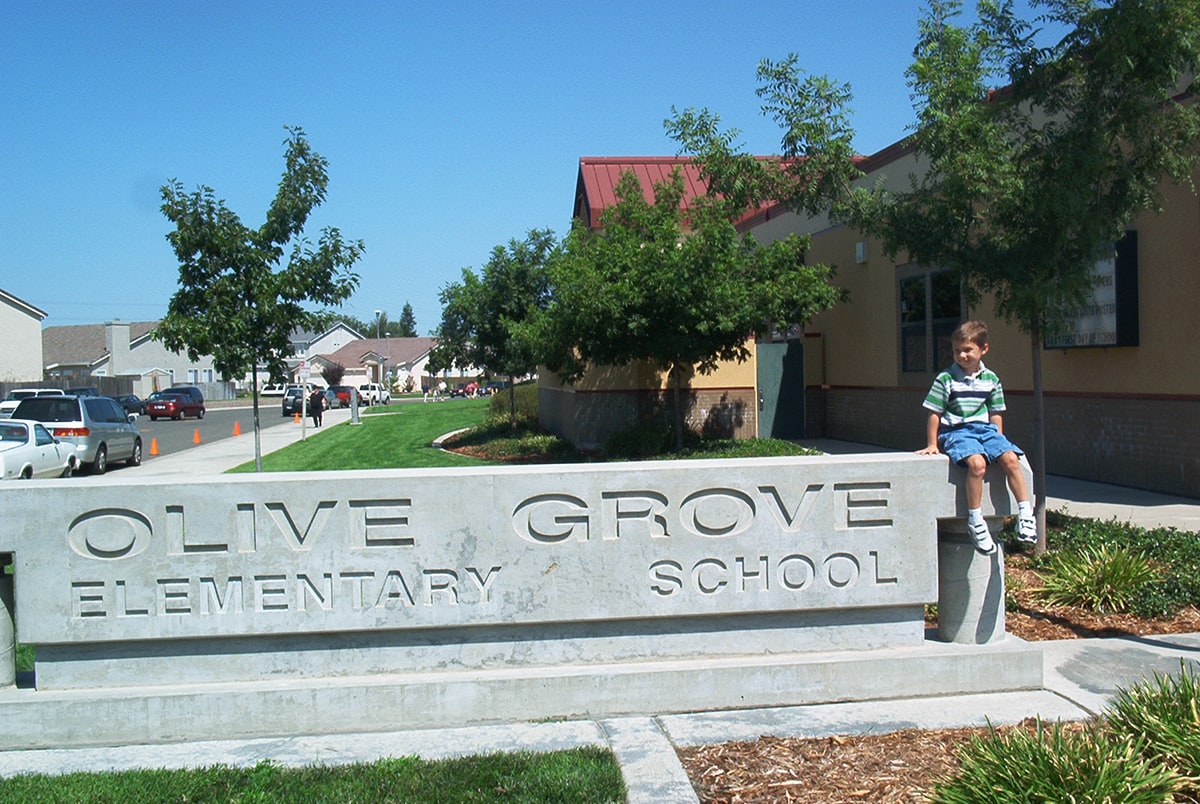 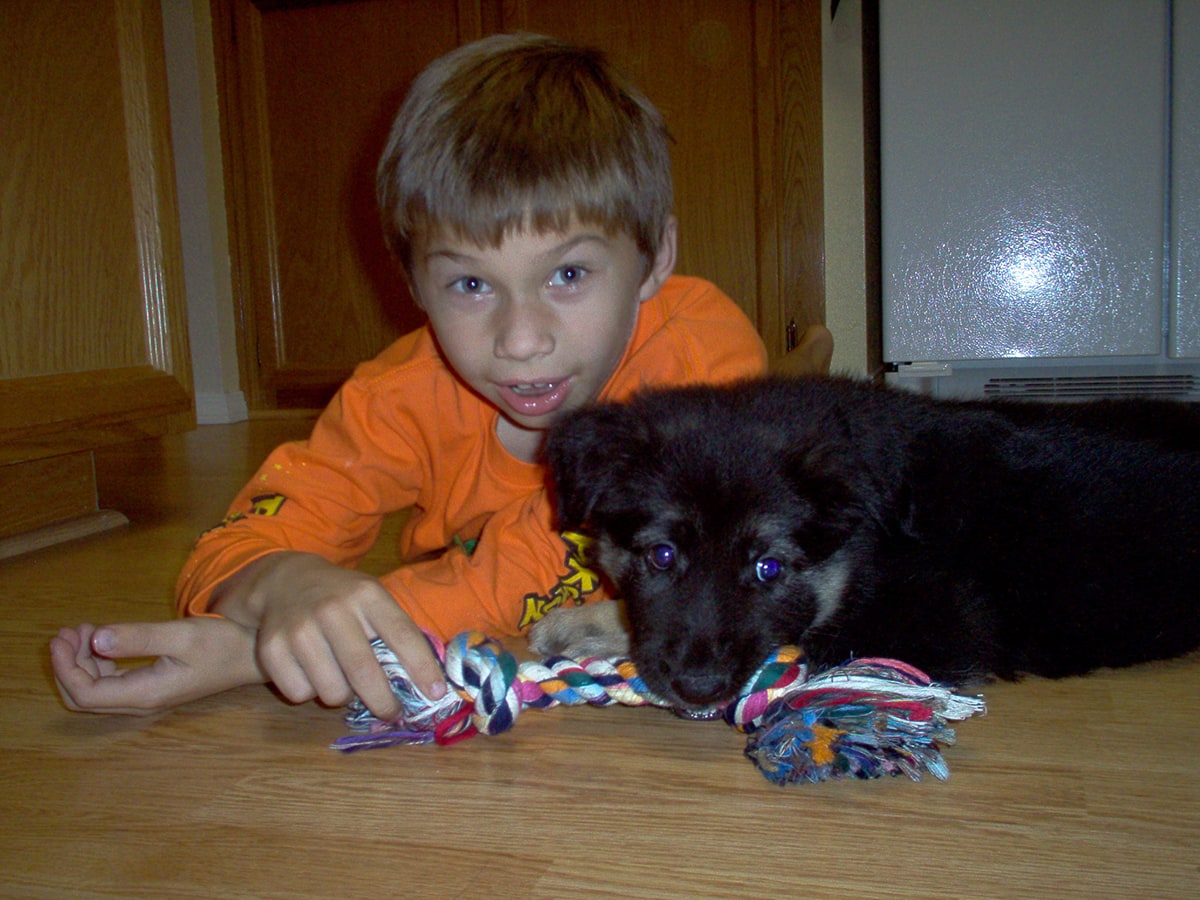 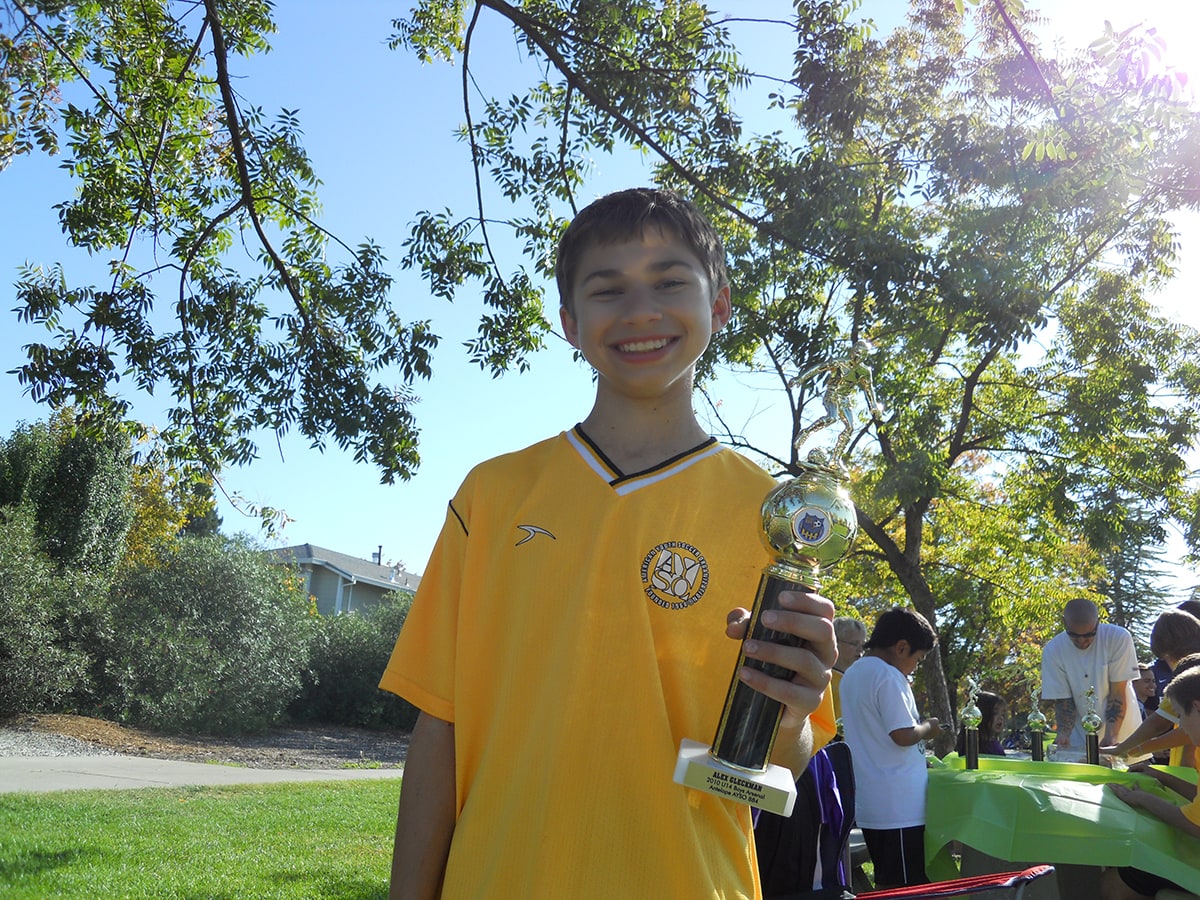 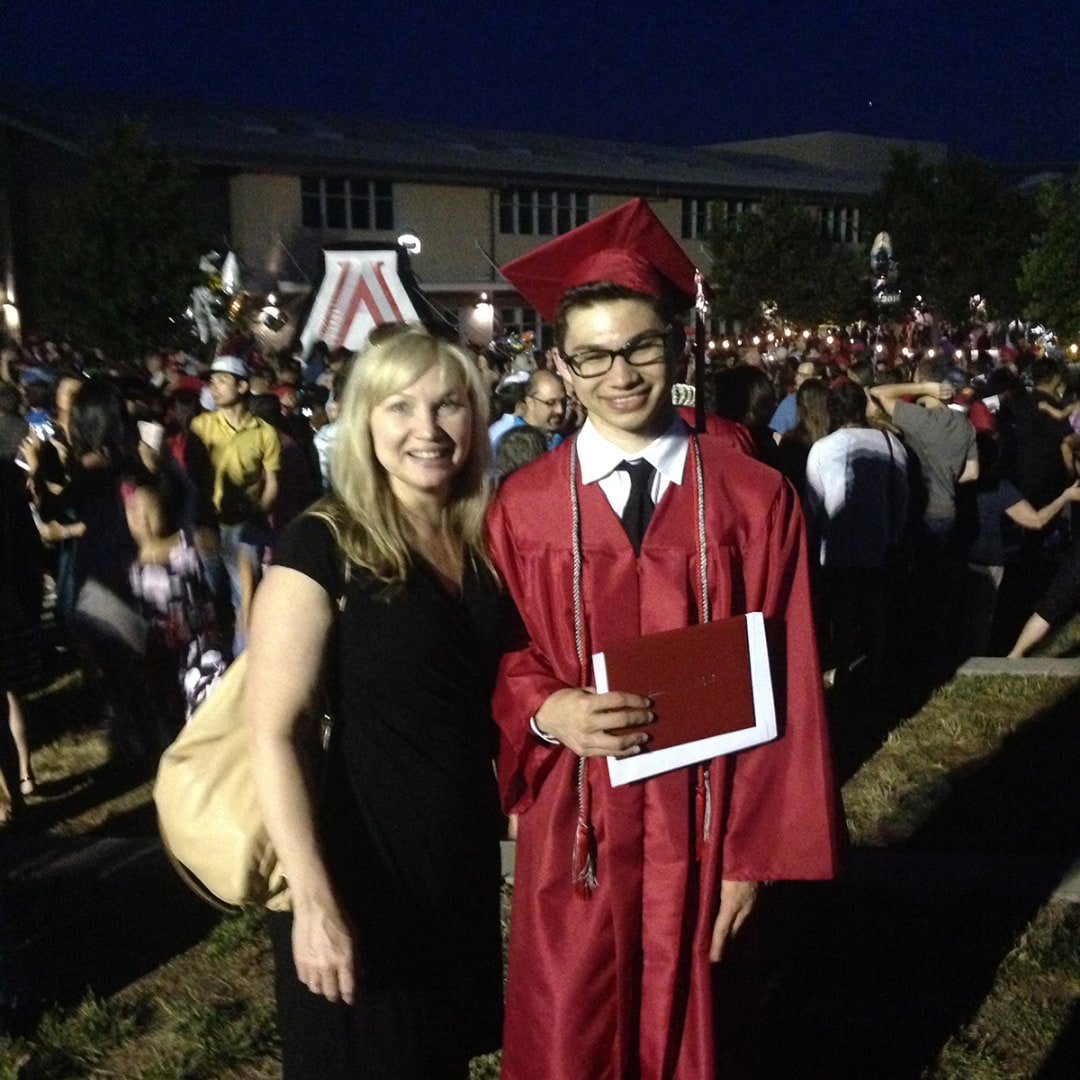 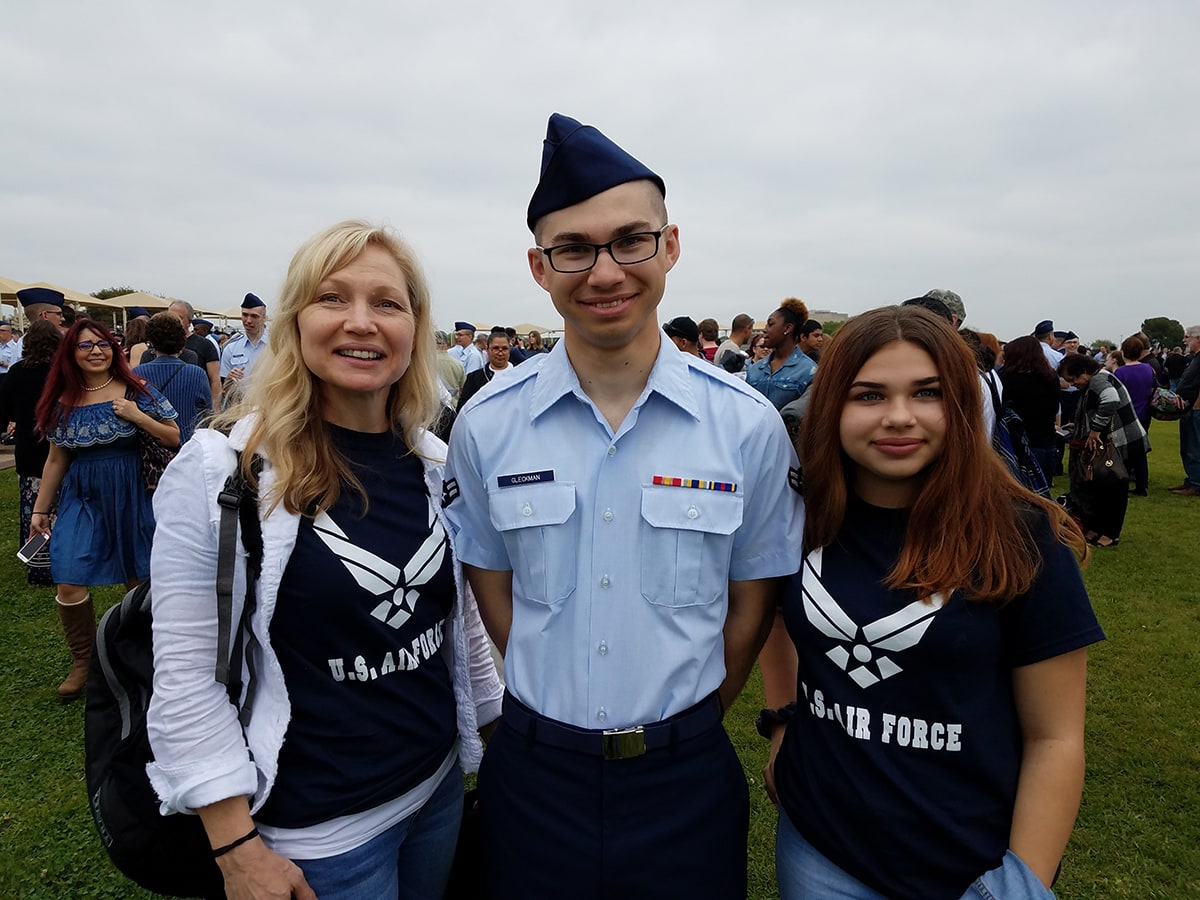 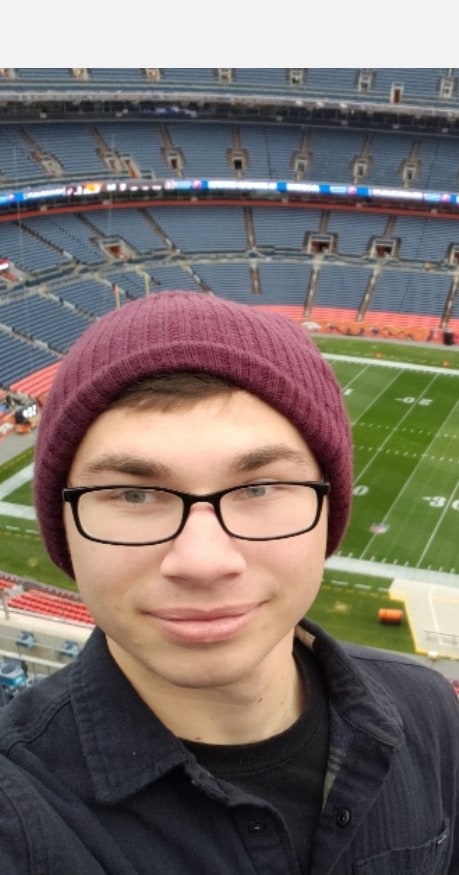 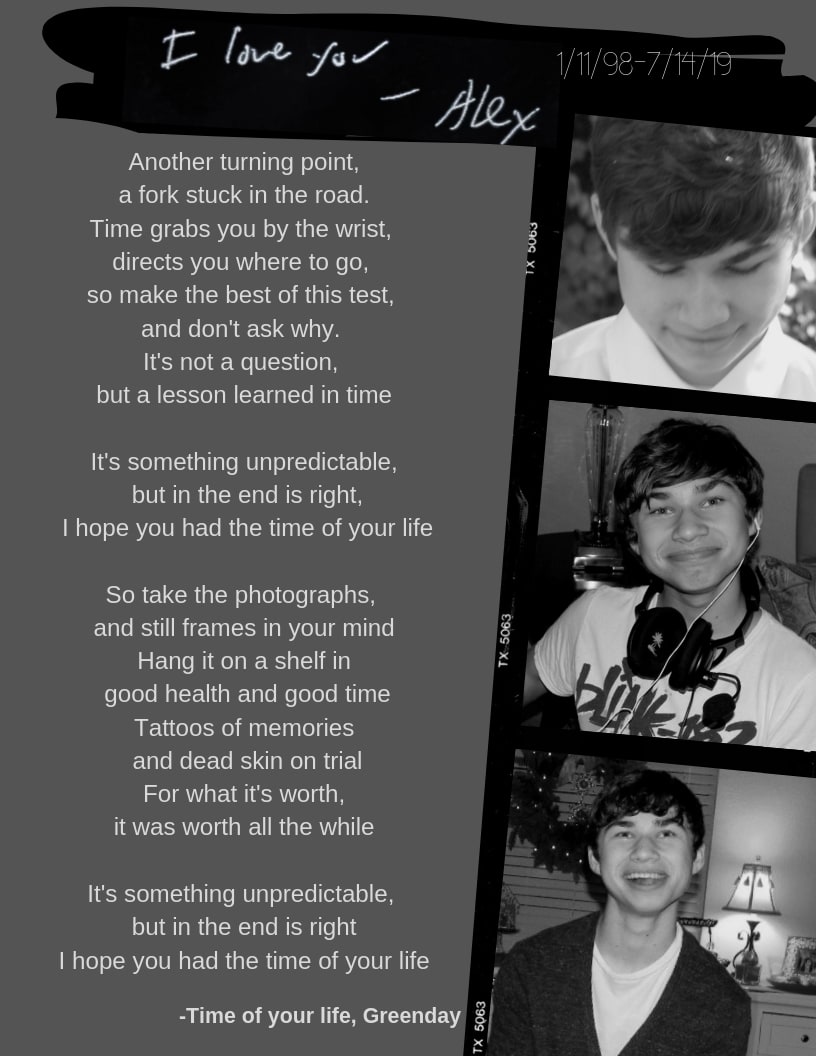