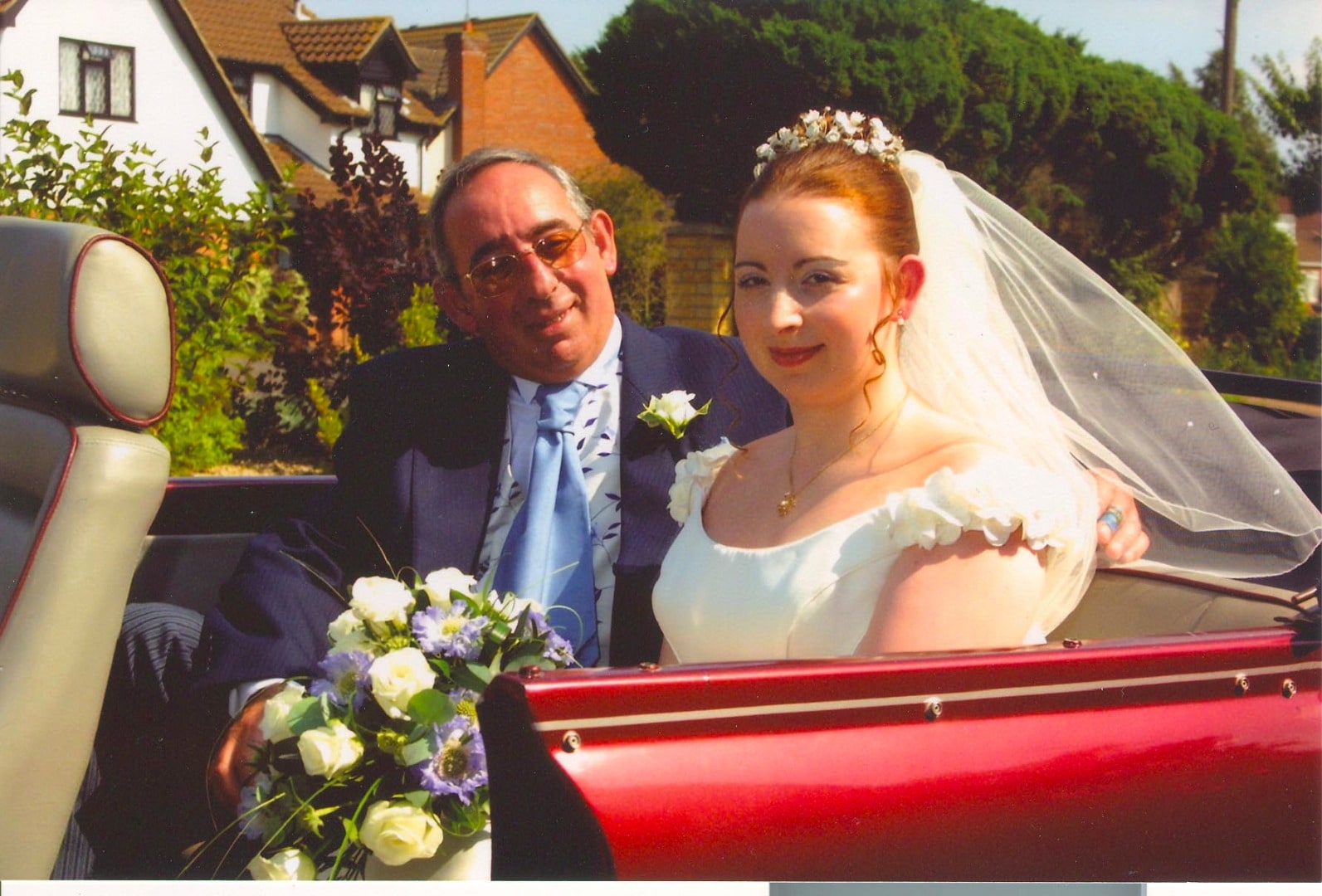 Born in Gibraltar in 1947 the youngest of six children to Oscar and Rosario Fabre, Albert Fabre enjoyed a happy childhood marred by the death of his mother when he was three years old and his father when he was twelve.

He was a member of the Sea Scouts and in his late teens was a founding member of a pop group called the Jumping Jewels in which he played base guitar. They played in the hotels in Gibraltar entertaining the locals as well as visiting military and holiday makers.

He was an apprentice moulder in the Royal Naval Dockyard and on completion of his apprenticeship he moved to London to join his sister Laura. He worked in a local foundry practicing his trade until he joined the Royal Air Force (RAF) in 1969.

In 1971 he met Lyn (his future wife) at RAF Lyneham in Wiltshire. In 1973 they were married and in 1975 their first daughter Patricia (Tricia) was born followed in 1978 by Deborah (Debi). In 1974 they had been posted to RAF Marham in Norfolk, and they decided to make their family home in Norfolk. Bert was then charged with travelling with the RAF and commuting back to Norfolk as able. In 1982 he was involved in the Falklands War and spent 6 months away from his beloved family. It is always remembered by Lyn that on return from the Falklands he walked down the drive at home and Debi (who was only 4 years old) did not recognise her daddy (he was very tanned) as he had been away for 6 months.

In 1986 he was awarded a BSc in Mechanical Engineering: He always said that the degree had been a family effort as the family had supported him so well. He enjoyed his career in the RAF and when he retired in 1992 he had reached the rank of Chief Technician (Ground Engineer). He worked up to his death at Foster Refrigeration in Kings Lynn as Plant Engineer and travelled in Europe as part of his role.

His family was very important to him and when Debi presented him with beautiful granddaughters -- Ashleigh in 1996, Kara in 2000 and handsome grandson Jack in 2004 -- he was a very happy man. He was so proud of his girls Tricia and Debi and no one could have had smiled wider than he when he walked his girls down the aisle on their weddings days in 2002 and 2005.

His hobbies included stamp collecting, Do it yourself (there was very little he could not turn his hand to), gardening and his other passion (other than his children) was astronomy. He would spend many a cold dark night or very early morning surfing the sky with his telescope.

He was a lovely man who was proud to be British. Adored by his immediate family loved by family and friends. Respected by his work colleagues. Missed by all who knew him.