Celestis is pleased to announce that Celestis 10, The Goddard Flight, was successfully launched into space at approximately 7:21 am MDT (9:21 am EDT, 1:21 pm GMT) May 20, 2011 from Spaceport America, near Las Cruces, New Mexico.

About The Goddard Flight

Read about the participants aboard the Goddard Flight.

Liftoff of the Goddard Flight

About the Goddard Flight

The flight was named after the father of American space exploration, Dr. Robert Goddard, who performed much of his pioneering aerospace work in New Mexico.

We were pleased to work with the primary sponsor of the mission, the New Mexico Space Grant Consortium, by providing matching funds that assisted students to launch their experiments into space.

The capsules and modules containing cremated remains were returned to the families of Goddard Flight participants. As always we welcomed friends, family members, and others as our special guests for our launch-related activities.

ABOARD THE GODDARD FLIGHT 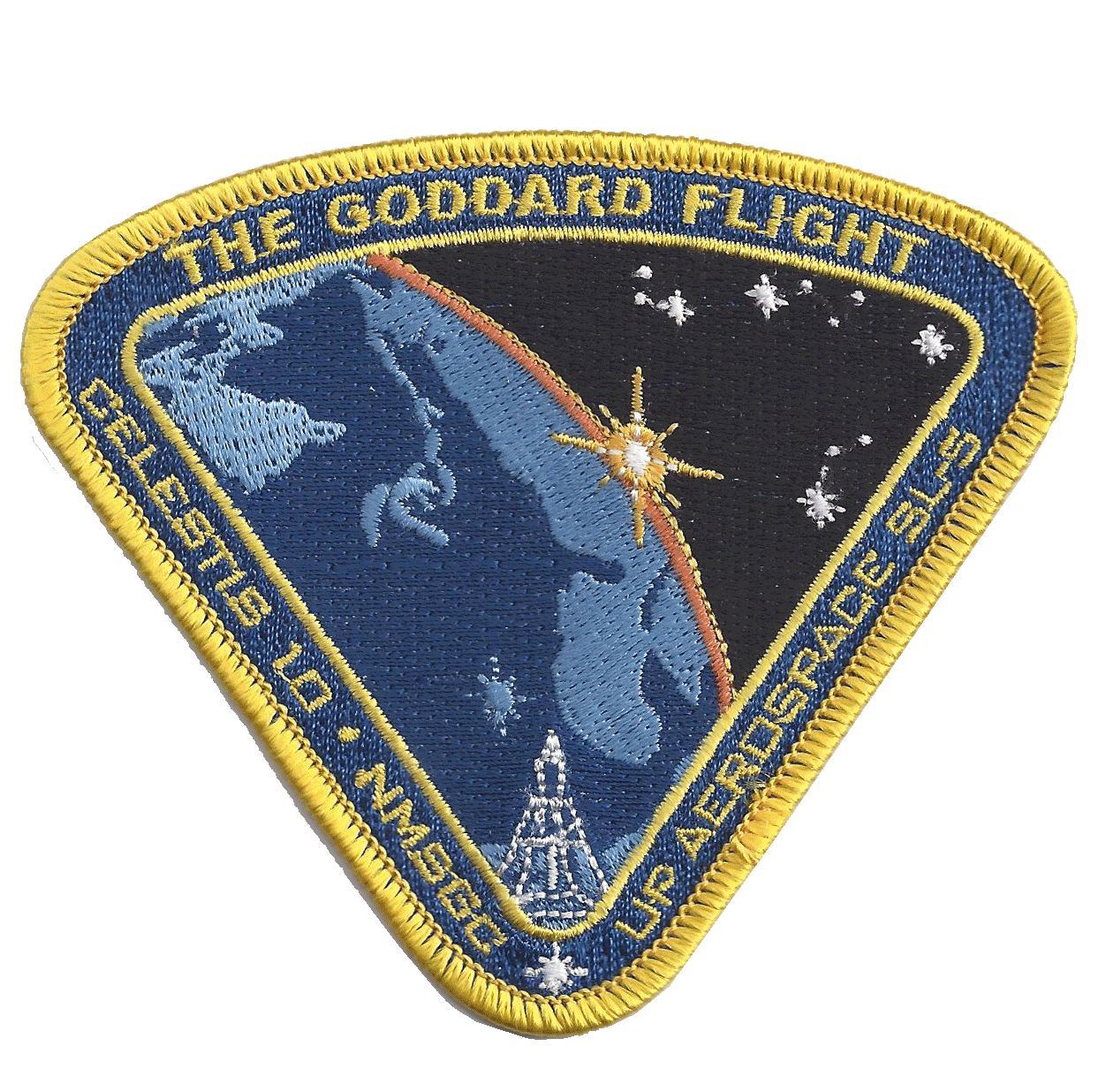 The Goddard Flight - The mission logo commemorates Robert H. Goddard inventor of the world’s first liquid-fueled rocket, launched on March 16, 1926 from New Mexico.  Goddard’s rocket is pictured at the base of the logo.  The logo expands to highlight the vast opportunities his vision opened: from the launch pad at Spaceport America, past the Earth’s horizon and into the starry heavens.  The New Mexico Space Grant Consortium is honored as the primary payload on the UP Aerospace SpaceLoft XL rocket.