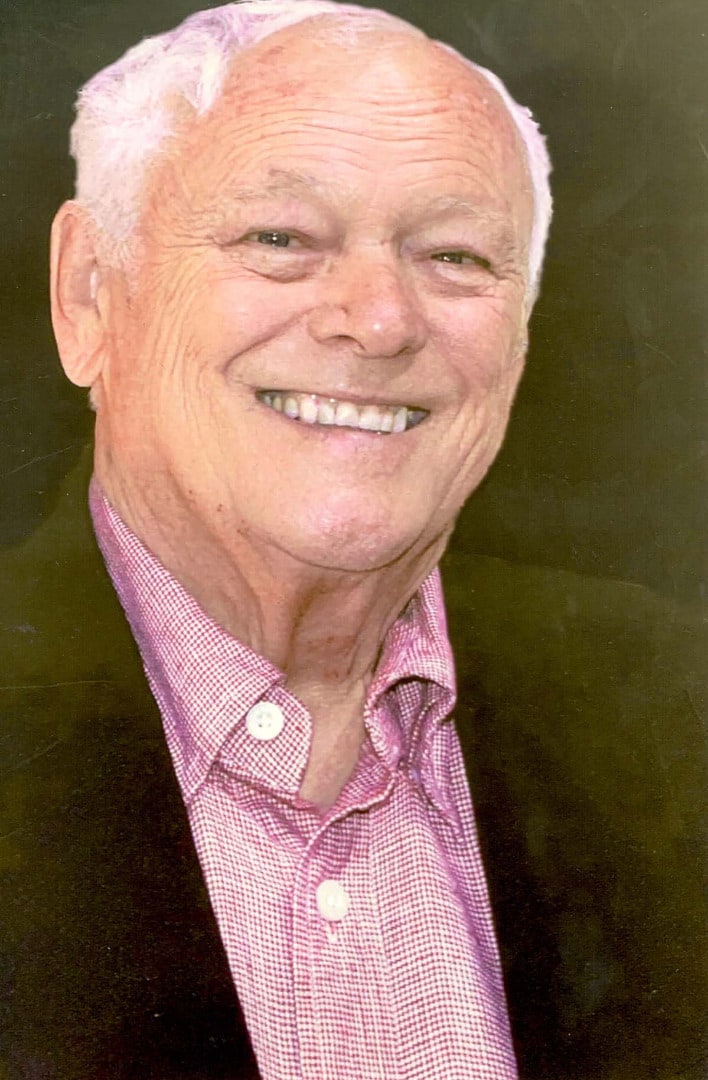 As a child Bill spent summers with his grandparents in Blytheville, where his love for gardening and sports began. Bill attended St. Mary’s church, Central Catholic high school where he lettered in football, basketball and baseball. Bill traveled across town to Trinity University earning achievements in football, basketball and engineering. He was mentioned in Sports Illustrated for most yards gained in a single college game. After graduating Trinity with a Bachelor’s of Science degree in Engineering, Bill continued his education earning a Master’s in Business Administration from the University of Houston Clear Lake. In 2017, he received his Juris Doctorate in Law from the St. Mary’s Law School as well as a standing ovation.

Bill launched a lengthy career at NASA engineering Apollo missions, Skylab, Gemini and the shuttles. His most memorable mission was Apollo 11 working in mission control. Onward and upward as he would say, he moved forward to more earthly Oil and Gas related career maneuvers. As controller of many Oil and Gas companies in Houston, he helped facilitate standardization of international accounting practices and proactive mergers. Before retiring, Bill took his knowledge and expertise to teaching accounting at Houston Community College and the University of Houston Downtown.

Bill loved creating extraordinary memories for his family and friends. Bill’s focal point always was his family. Whether it be Elizabeth and Susan’s sports, education and supporting Patty’s art. He made sure their dreams were fulfilled. He was also a lifelong sports fan. He loved playing golf especially with his granddaughter Anna. He bragged about her having the best golf swing. Watching his favorite college team USC and going to college bowl games. After the passing of his wife Patty, Bill concentrated on lasting memories working with the Tobin Center, Mission Road Ministries and finishing a lifelong dream of graduating from law school.