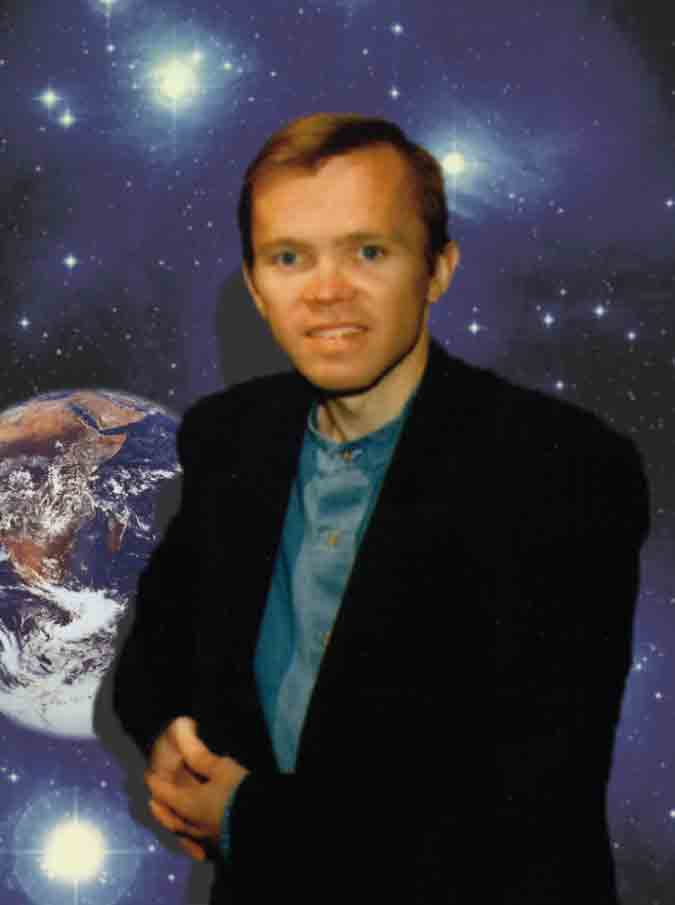 A founder of the International Space University (ISU), Todd Hawley served as the university's first chief executive officer and as a faculty member in the Space Humanities Department. He successfully managed ISU from a start-up organization to a global enterprise.

While an undergraduate, Mr. Hawley started the local chapter of Students for the Exploration and Development of Space (SEDS) and later became the Chairman of SEDS (1983 - 1985). With Peter Diamandis and Bob Richards, he founded the Space Generation Foundation and served as its first executive director.

Todd Hawley passed away in July 1995 from complications due to AIDS.

"No man that does not see visions will ever realize any high hope or undertake any high enterprise."

Todd was a visionary who believed in humanity's capability to open the space frontier as described by Konstantin Tsiolkovsky and Gerard K. O'Neill. He dedicated his life to fulfilling this vision, and in the process touched the lives of thousands of space leaders and entrepreneurs.