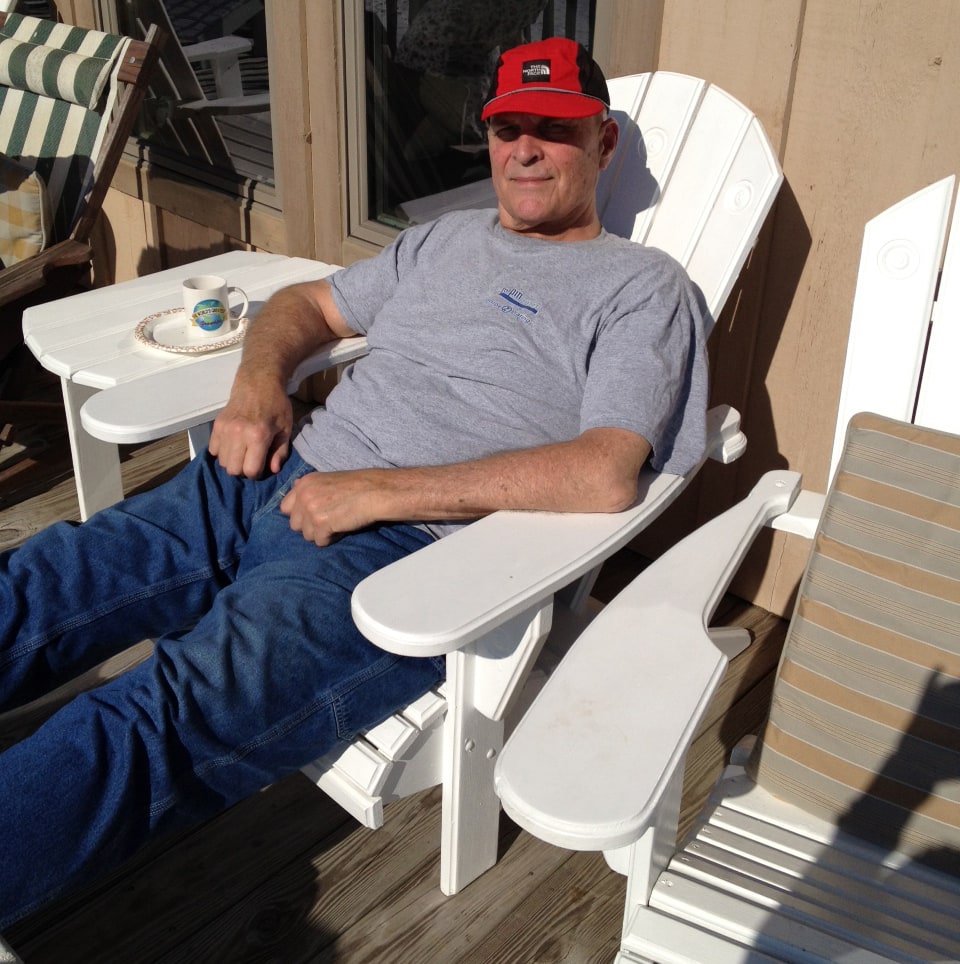 Dr. Theodore Newell Parker M.A., D.C. was born Sept. 4, 1937 in New York City, New York, the son of Theodore Rich and Mary Anna (Hester) Parker. He was educated in New York schools and graduated from Washington Irving High School, Tarrytown, New York, in 1955. While at WIHS, he was a varsity basketball and track and field athlete. He continued his education at Middlebury College graduating in 1959 with a Bachelor of Arts degree. At Middlebury, he was a member of the Delta Kappa Epsilon fraternity and varsity track and field team.

My father’s life in “his” words:

In 1962 I received my M.A in Psychology from the University of Alabama along with a letter in the afternoon mail to report for my induction physical...remember the draft?  Rather than view the defense system from ground level, I signed up for USAF OTS...and off to San Antonio.  Initially I was assigned to an Aerospace Medical Research Lab at Lackland AFB. I served three years at the Lab as a Research Scientist, and authored more than 150 classified USAF publications. From Texas I was transferred to Electronics Systems Division at L.G. Hanscom Field, Bedford, MA. While stationed there I received training in, what was then, the new field of "Human-Factors Engineering".  Lots of interface design work and world-wide travel to Air Force Far East and N.A.T.O. installation evaluations of the F4C Tactical Fighter at Da Nang Air Force Base (The Gun Fighters), South Vietnam.

The Air Force was a rewarding experience. I was able to qualify for Olympic training in both track and field and bobsledding. Months at Lake Placid, etc. were part of this not so grueling experience. It was during the intense athletic competition in track and field that I became aware of Chiropractic from fellow athletes and our trainers.

Before leaving graduate school had been awarded another teaching fellowship and had planned to return to the University of Alabama when I was released from active duty. Somehow the six years with Uncle Sam changed my perspective.

After Vietnam, instead of getting my PhD, I entered Chiropractic School in St. Louis, Missouri and taught Psychology on a part time basis at Florresant Valley Community College. During that period I received my B.S. in Human Biology, and a D.C. Degree from Logan Chiropractic College.

After spending three and a half years in St. Louis we returned to New England to settle down in Skowhegan, Maine. I have been here in active practice since the summer of 1972. During the last ten years I have completed more than 200 hours formal post-graduate training in Radiology and Applied Kinesiology, and authored a public-education series in TV Forecast Magazine. Currently I am serving my second gubernatorial appointment to the Maine State Board of Examiners.

His family also sadly misses his son, Mark Bradford Parker, who passed away in May 2013. We know they are together again adamantly discussing Alabama football, shooting, politics and family.

Letter to dad from Tad and Angela

It’s hard to believe you are no longer a phone call away. You were a shoulder to lean on in good times and bad, a confidant in times of need, and a voice of reason in times of chaos… But most of all we will remember you as a loving father.

We draw comfort in that you are with our brother Mark – we miss you both dearly.

Our family chain is broken,
and nothing is the same,
but as god takes us one by one,
our chain will link again