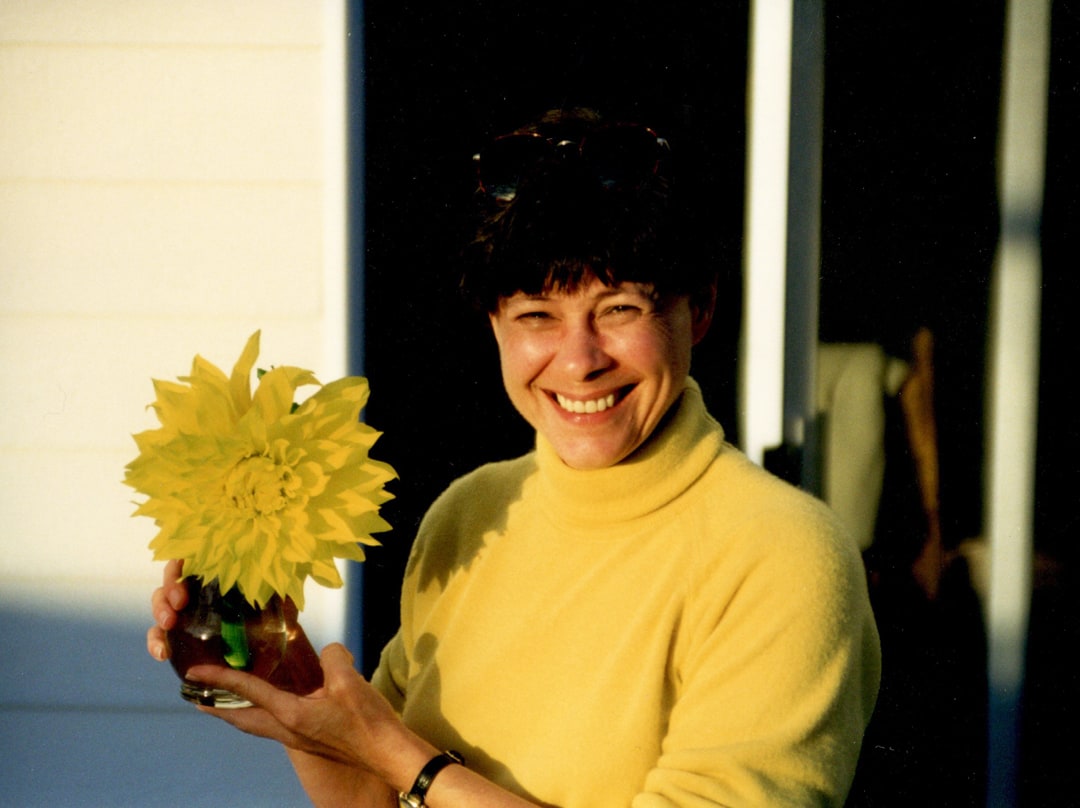 Susan Jane Slaughter Riegle passed away peacefully surrounded by loved ones at the age of 64.

Susan was born in Kirksville, Missouri. She grew up on her family farm in Queen City, Missouri where she viewed the beauty and wonder of our Milky Way Galaxy from her back yard. After graduating from high school, she attended Northeast Missouri State University where she met many lifelong friends and her future husband. Before settling down for marriage and children, she owned a clothing store in Kirksville. In 1975, she gave birth to her first child, a daughter that she named Shara. In 1978, she welcomed her son, Nathan to the family. On August 20, 1983, she married Richard in Shelter Gardens in Columbia, Missouri. Richard was serving our country in the United States Navy and was stationed in Treasure Island, California. Richard moved his new family to California where they resided and he continued to serve in the Navy until 1996 when the Navy sent them to Everett, Washington. Susan had many hobbies over the years such as sewing, knitting, gardening, home decorating, bird watching and was a solitaire master. She fed several hummingbirds from her backyard and she loved watching them and their numbers grow over the years. She enjoyed taking care of orchids and they always bloomed in her care. She was famous in the family for her fried chicken and nobody can duplicate her perfect milk gravy. Susan also loved spending time with her family and especially her grandkids.

Susan and Richard eventually took up residence in the same town as their daughter and her family in Orting, Washington. She stopped working outside the home and with the help of her close friend Sue Schmidt, began taking care of her mother-in-law, who came to live with them in 2004. After Mildred passed away in 2012, Susan took on the fulltime job of taking care of her health. Susan and Richard began a journey with the University of Washington Medicine Center Lung Transplant team. Susan was accepted for the program but sadly passed before receiving her transplant.