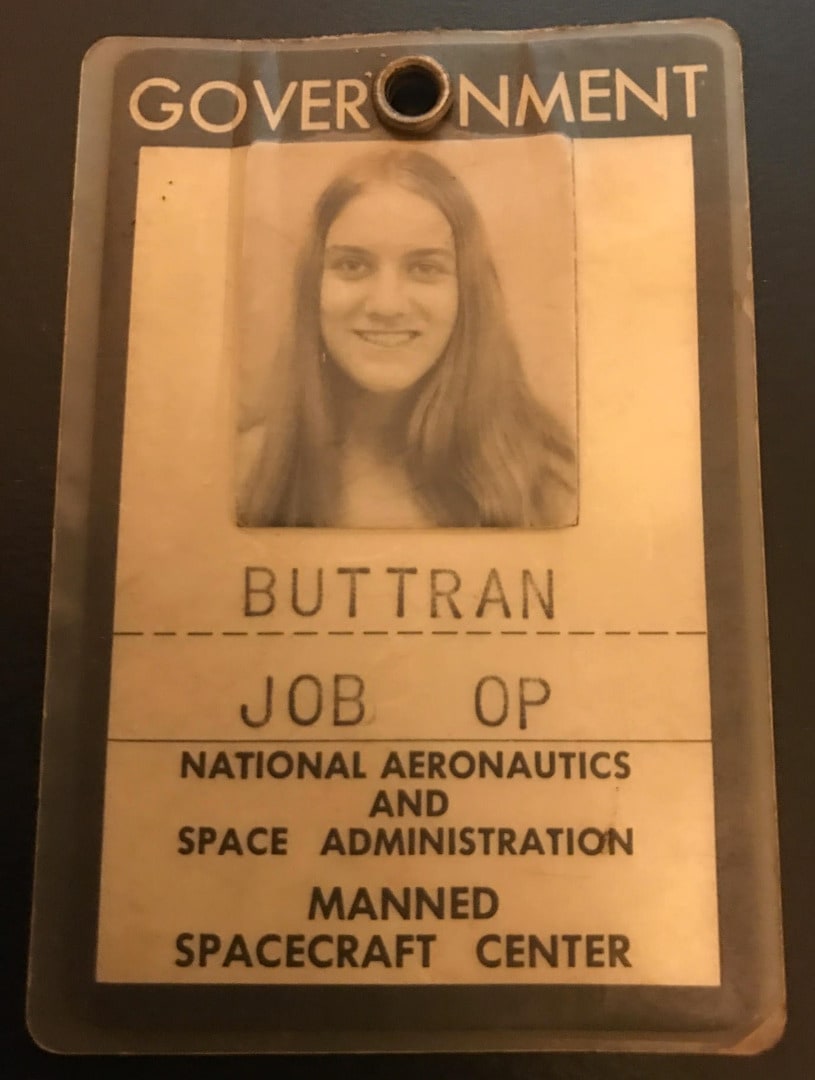 Susan Diane Buttram passed away June 10, 2017. She was born February 4, 1952 in Mobile, Alabama. She was raised in Houston, Texas along with brothers Bobby and Larry by their strong and loving mother Barbara Gray Earl. Susan was always interested in science and space exploration. Shortly after high school she landed her dream job and worked at the Manned Spacecraft Center in Houston. This was during the Moon landing years.

In the early 70’s Susan began working in the lab at the Exxon Refinery in Baytown, Texas.  She retired after 30 years as a Supervisor.

SUSAN WILL BE GREATLY MISSED AND NEVER FORGOTTEN!