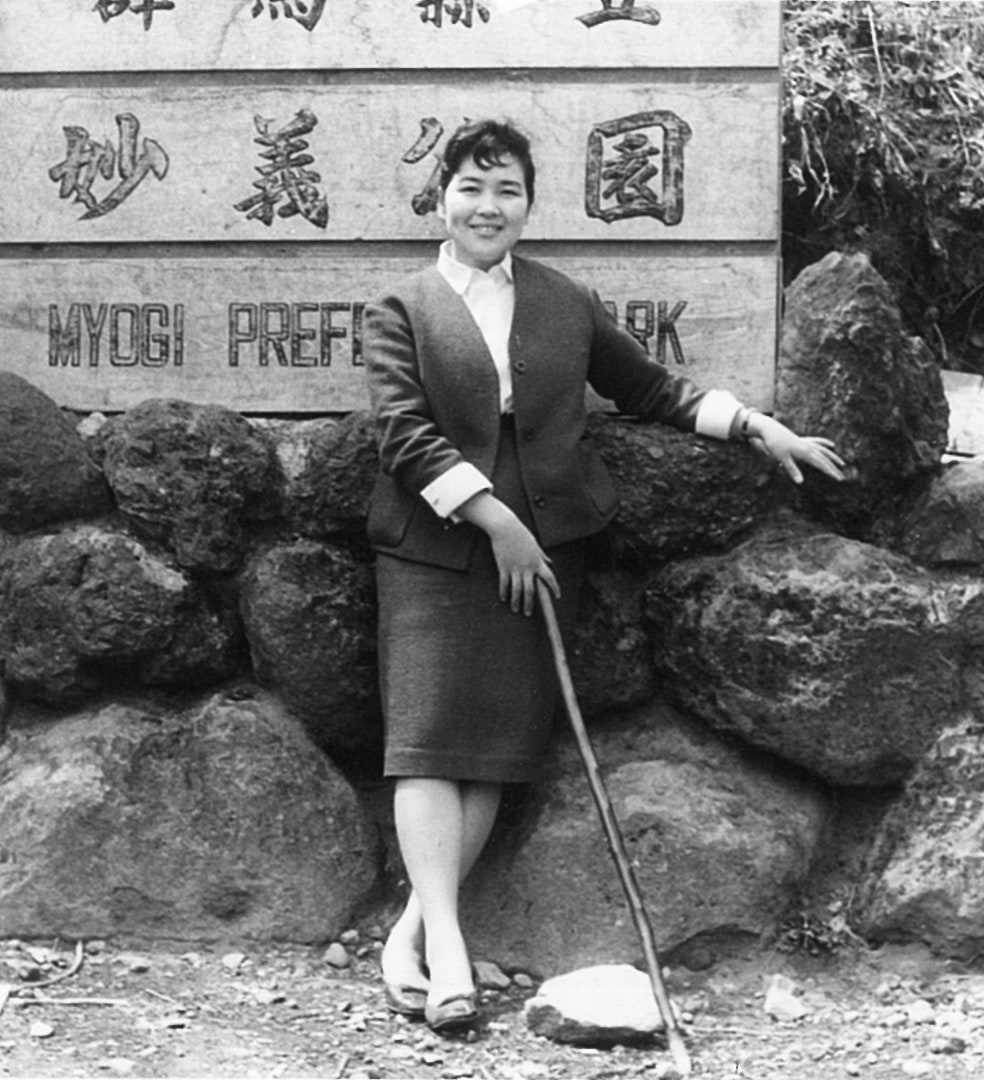 My mother was born in Sakaimachi, Ibaraki prefecture in Japan in March 1932. She spent her childhood during the second World War. Her hometown was below the flight course of both the Japanese air force and the US air force. Maybe, feeling the anxiety of the times, she was deprived of appreciating the beauty of the opponent's aircraft, their bare skin, their brightness.

After the war she became a librarian. So, in later years she taught me to read books, and she provided me some books about space, mechanics, and aerospace. She took me to many aerospace events – Space EXPO'78, a Space Shuttle exhibition in Tokyo, and airshows. So I became inspired to pursue my current work in aerospace.

My mother, Sumiko always did handicraft – sewing, cooking, fine work’s and so on. She was a diligent and smart woman who would continue to work as a housekeeper and babysitter even while she was older.

She gave me all things – she showed the way forward for me, and she always supported me. Also, she gave me a vocation. I really love and respect her.

I would like to express my deepest thanks to her, in Japanese, "Kachan no koto daisukidakarayo. Matane!" 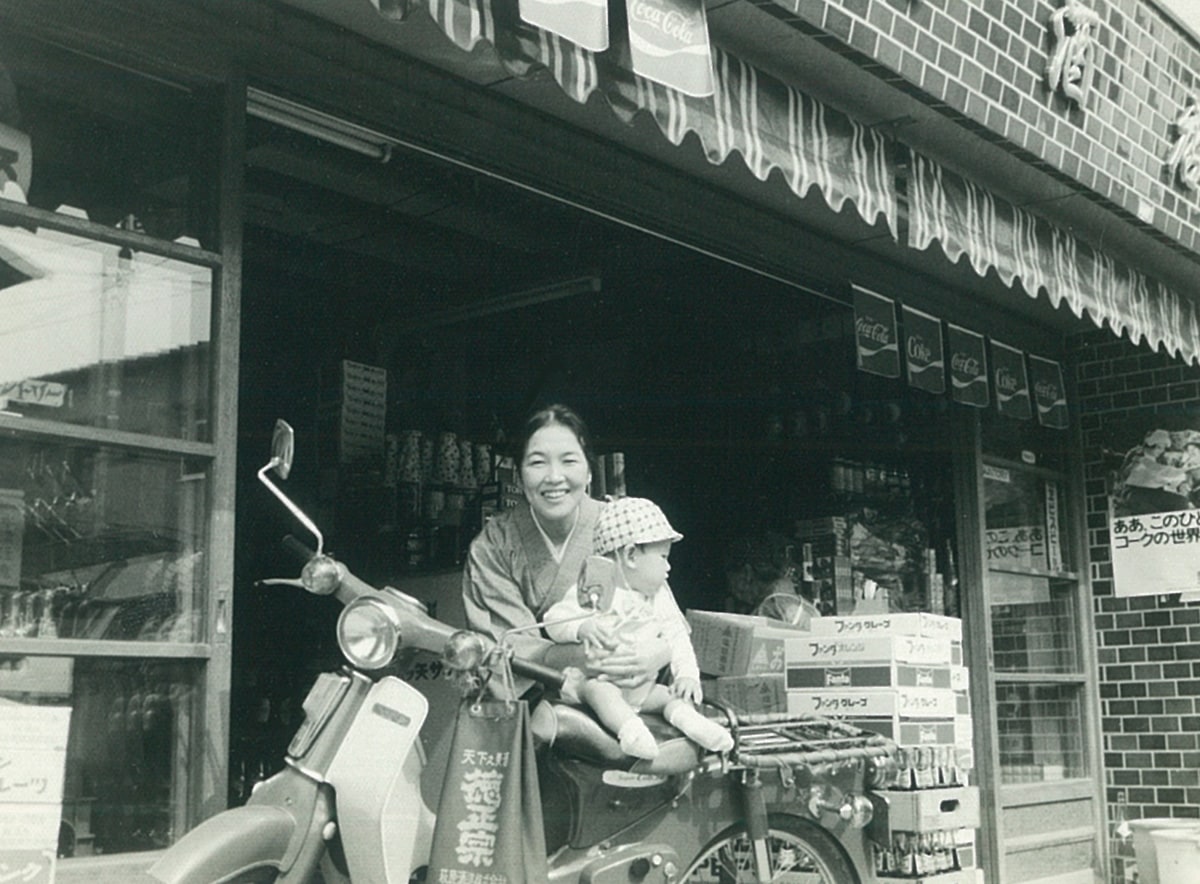 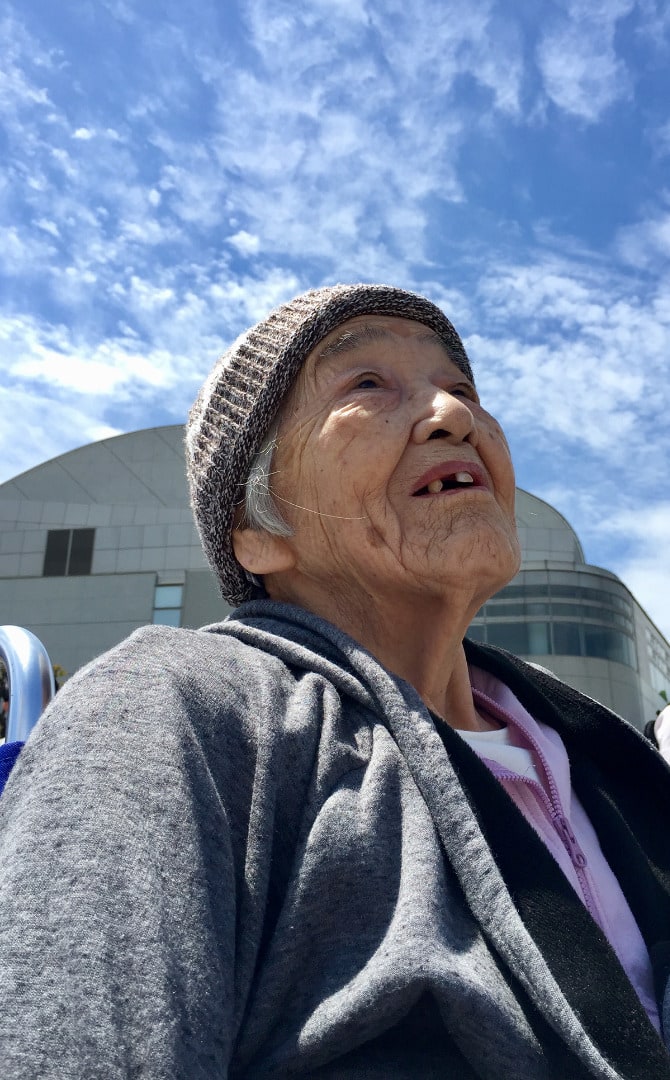 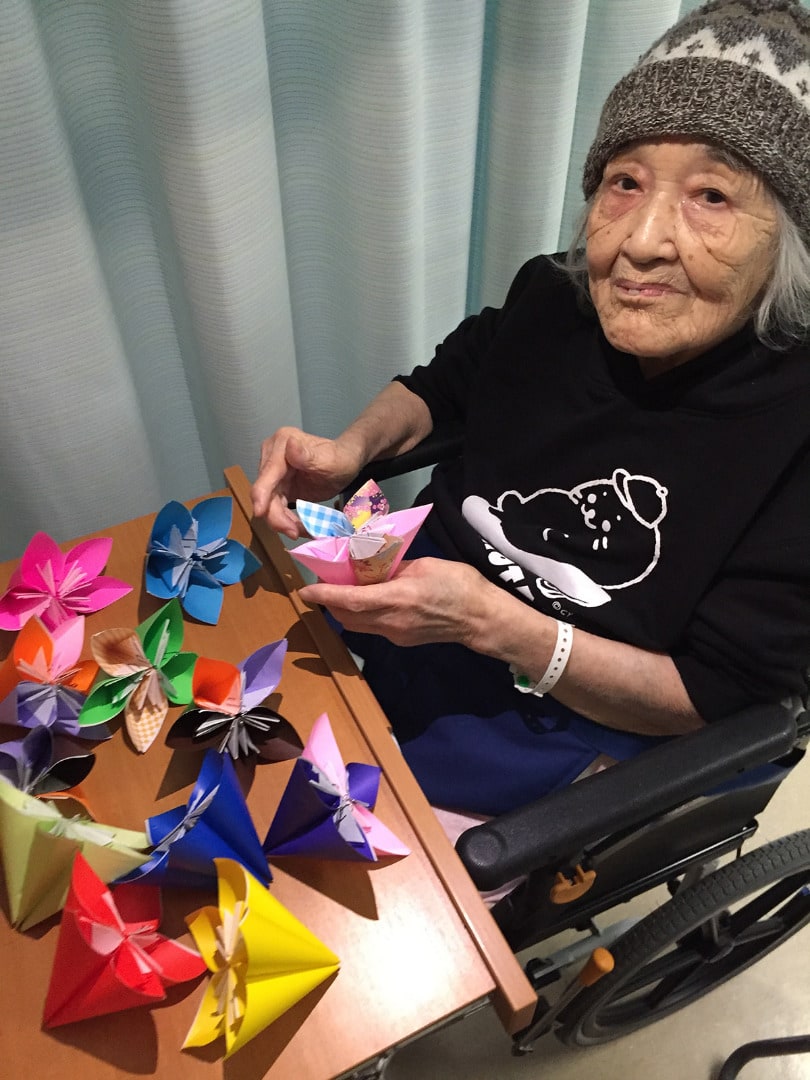 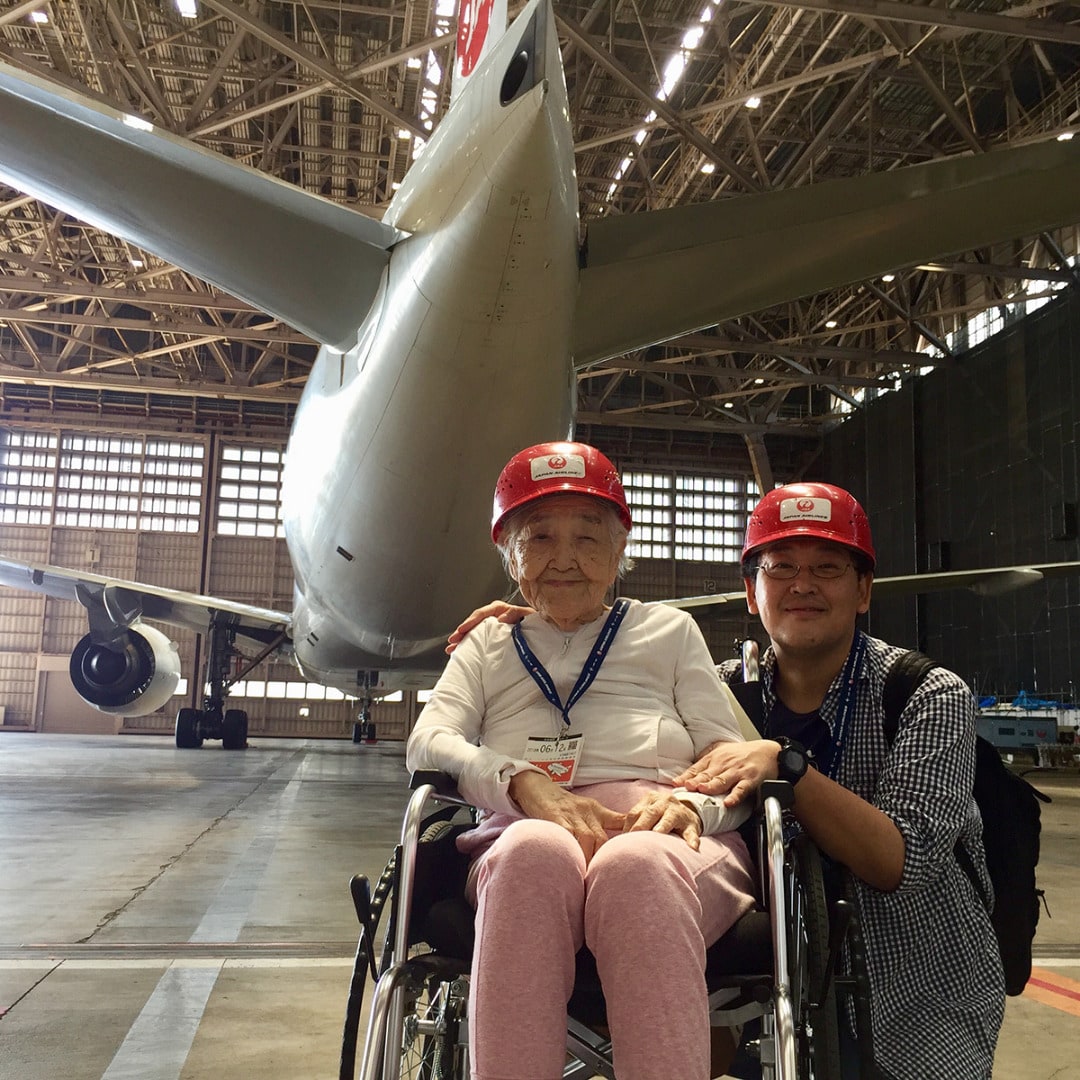 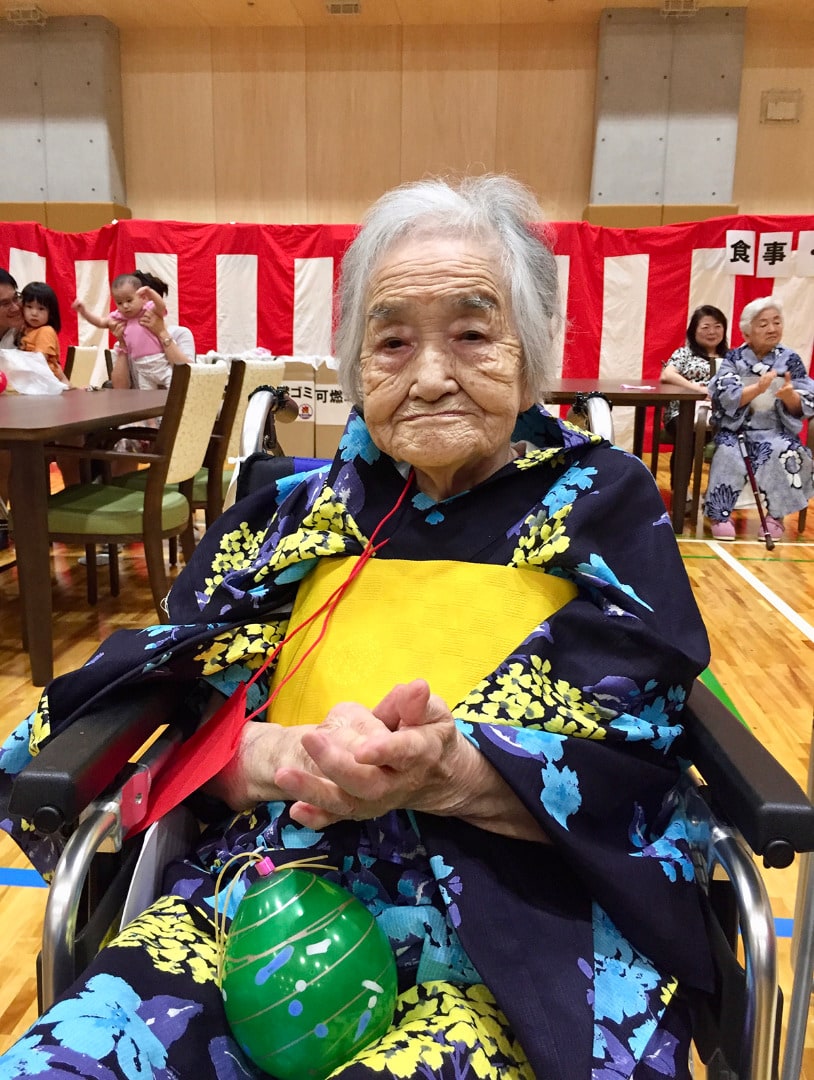 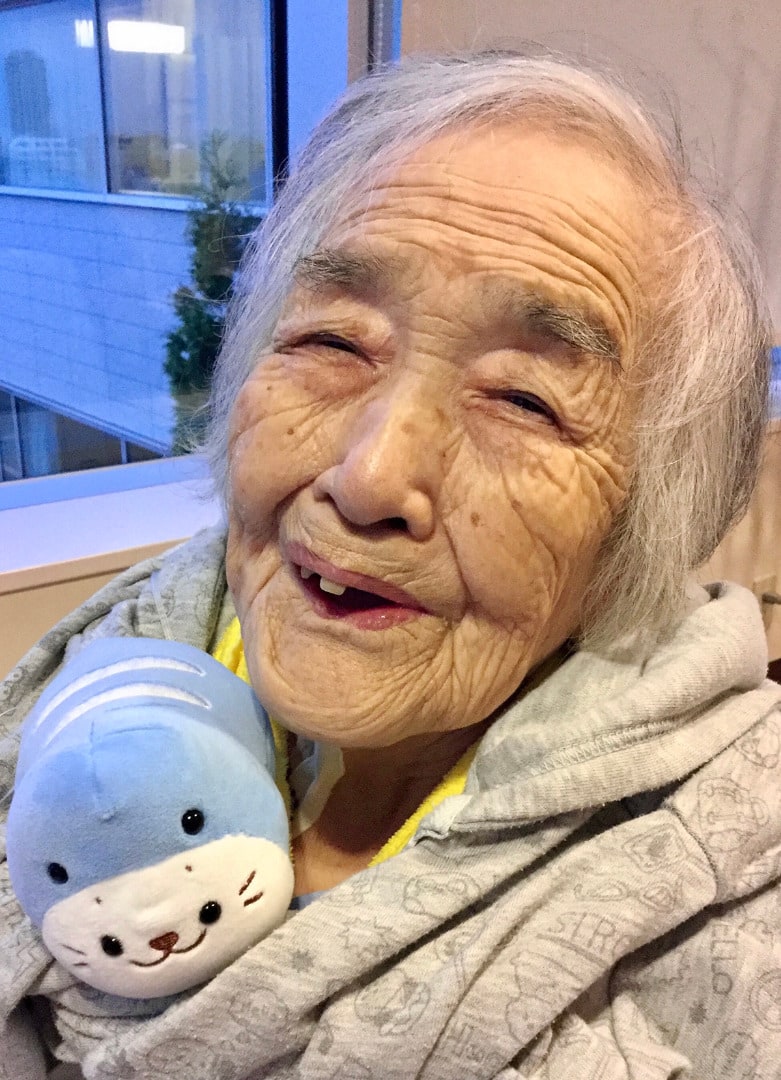 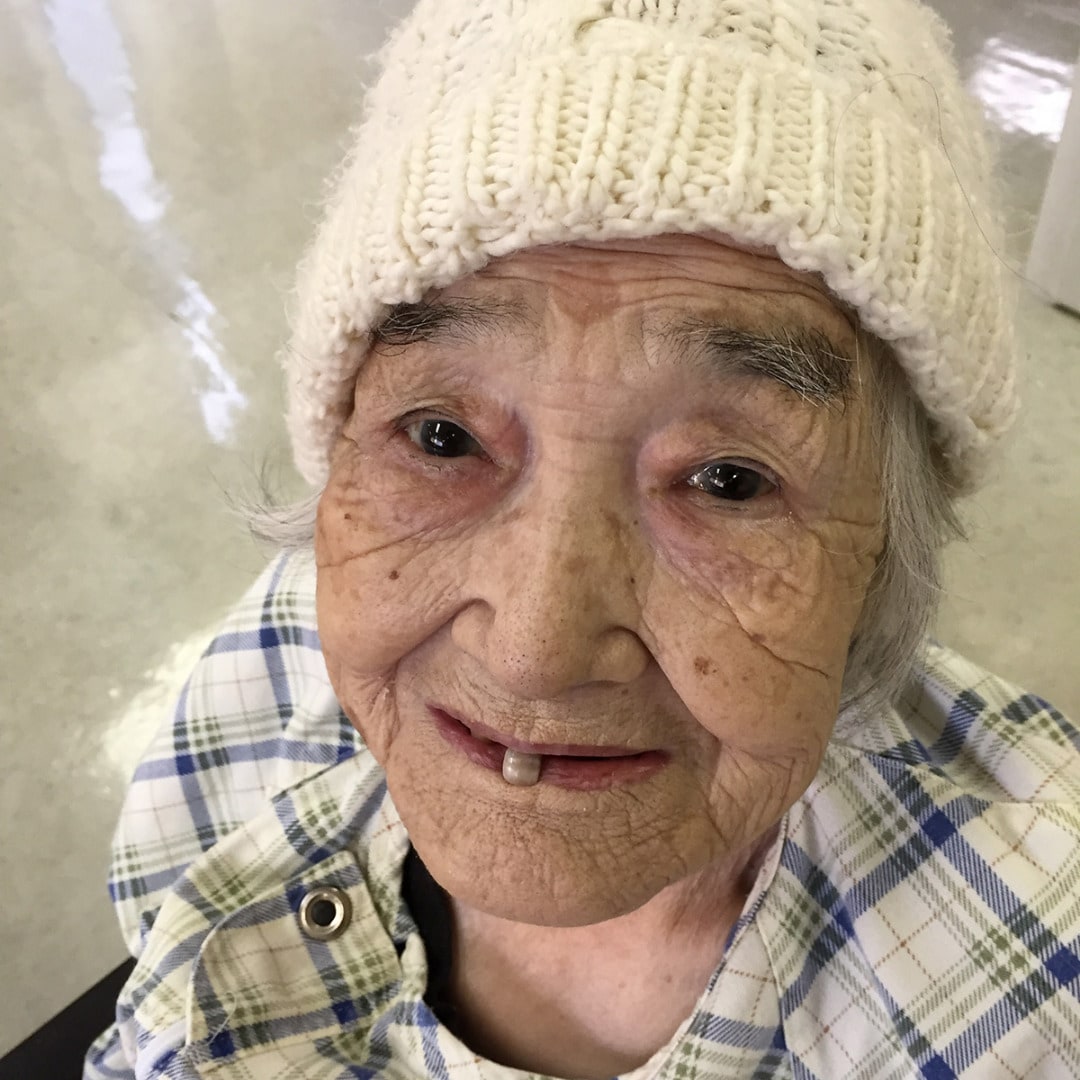 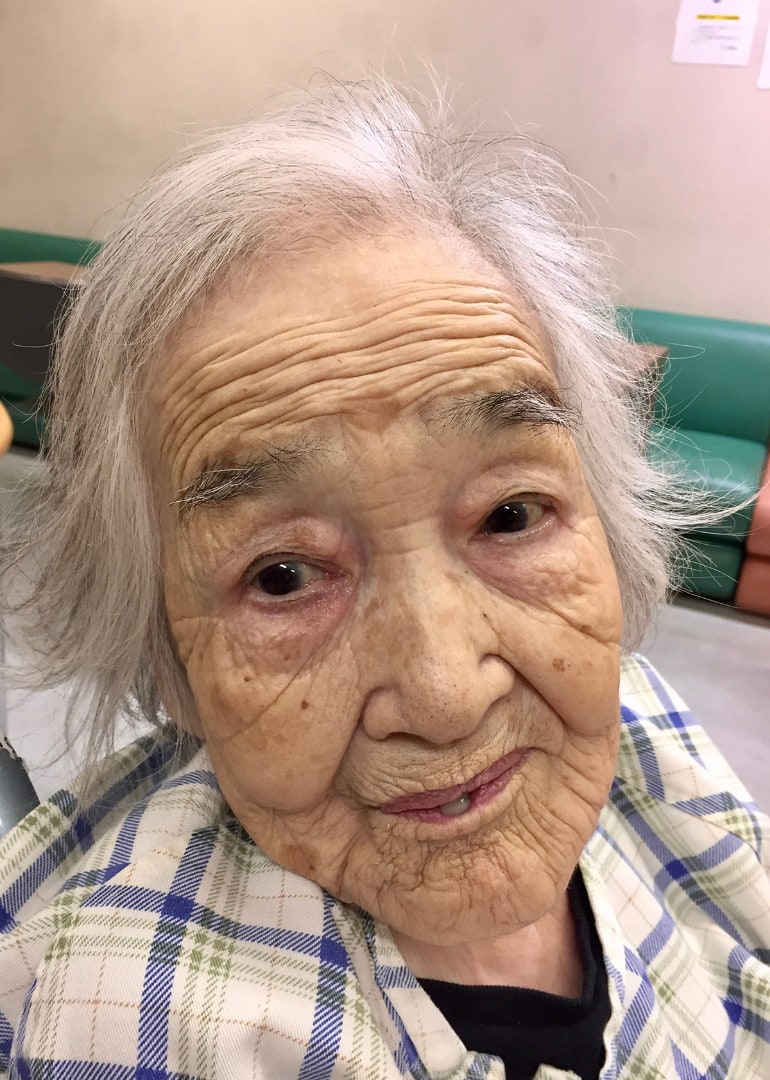