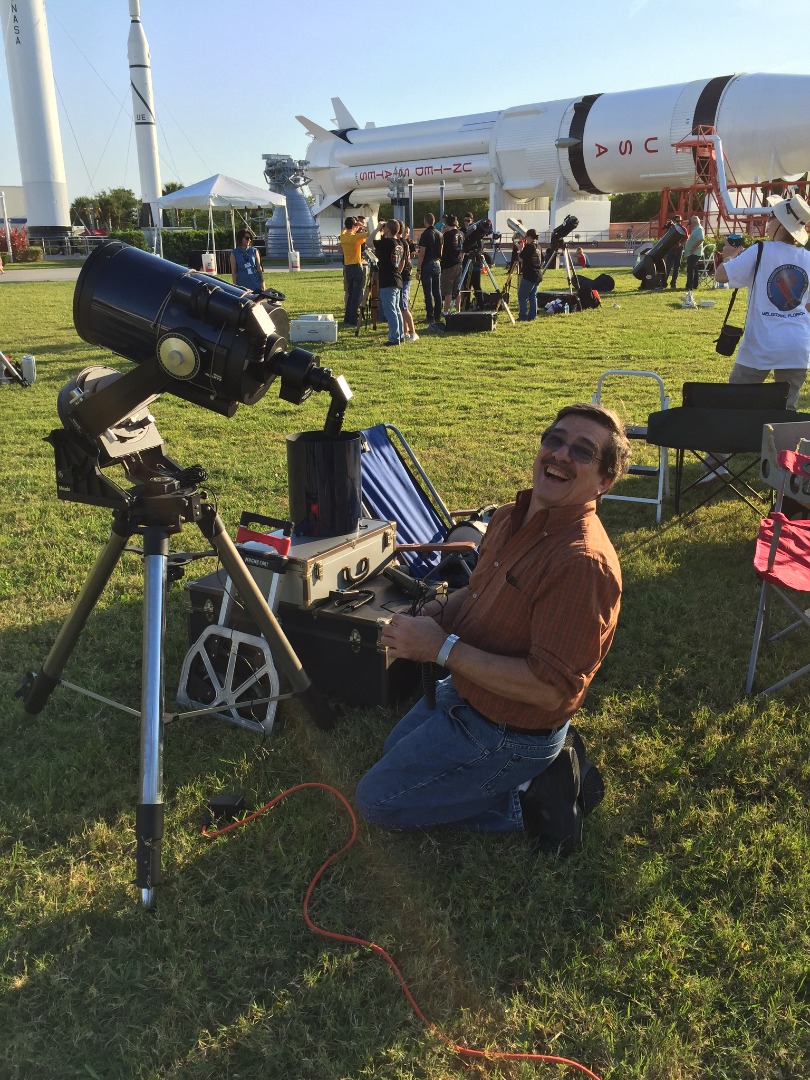 Our beloved son, cousin, and friend passed away peacefully on Monday, August 8, 2022, after a short illness. His loving family was by his side. Steven was enthusiastic about astronomy and space from an early age. He spent his life charting the stars and "his own path among the stars." He loved living on Florida's "Space Coast” and watching space launches.

Steven J Cotellesse was born in Delaware County, PA, on May 12, 1950. Steven is survived by his mother, Cecilia Cotellesse Angelo, and many first and second cousins in Florida, Pennsylvania, New Jersey, California, Sweden, and Italy, as well as dear friends and neighbors. He resided in Melbourne, Florida. Steven was predeceased by his father, Phillip J. Cotellesse, and his first cousin, Thomas J. Biczelewski. As a young boy and teen growing up in Broomall, Pennsylvania, he enjoyed playing the drums. He also loved photography and film.

As an adult, he lived in West Chester, PA, before moving to Florida to be with family. For 20 years, Steven served his country in the United States Army Reserves. He was honorably discharged from the Army Reserves in August 1990 with the rank of Sergeant First Class and awarded the Army Achievement Medal for meritorious service as an Operations NO. As an independent contractor, he designed, wrote, and implemented PC systems and applications. He worked in software development as a Principal Partner for United States Election Corp in Pennsylvania from 1993 to 1998. He was directly involved with moving the company from a printing company, serving the election industry, to focus successfully on a new line of business that used software to manage data and ballot creation. He developed one of the ballot on demand systems used for early voting. Steve was also an independent contractor and consultant from 2003 to 2008, topping off a long technical career as a Senior Software Engineer for Election Systems & Software, where he developed next-generation VVSG ballot creation. He worked there from July 2008 until his retirement in August of 2020. He also held the manager position at Ceba-Tek, a family-run supplement business, when he moved to Florida in the late 1990s.

He made plans to be an Enterprise Flight participant to have his DNA and ashes shot into space.