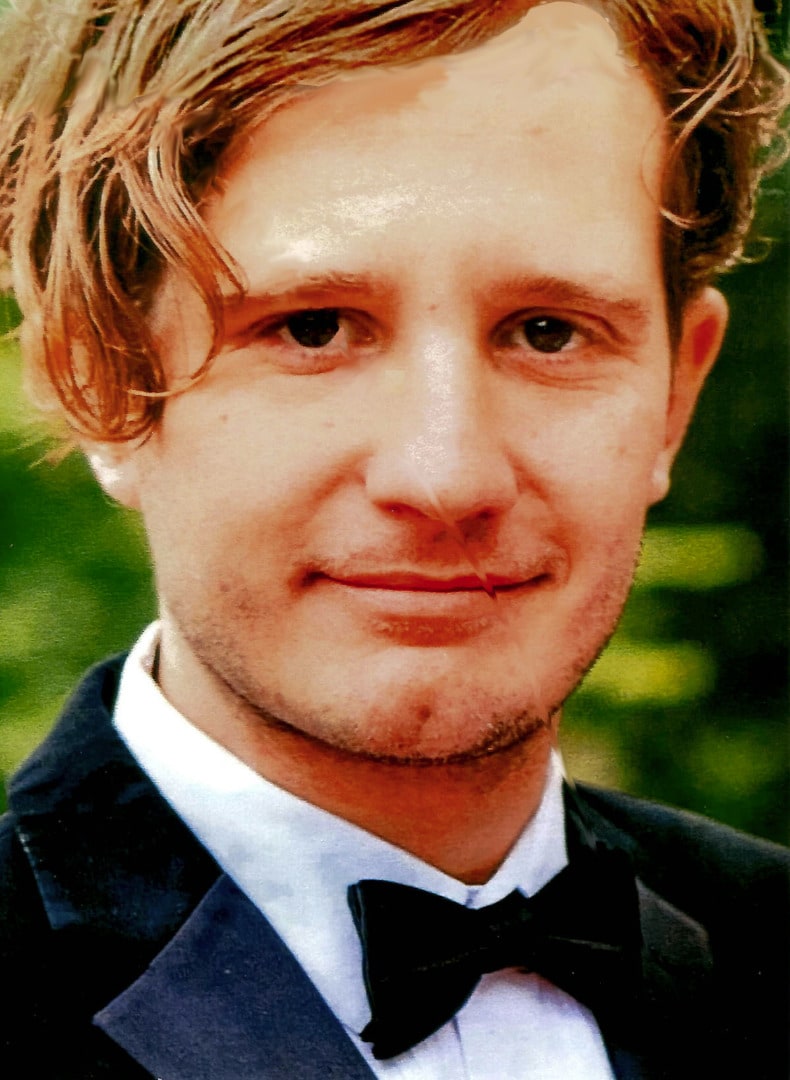 "Somewhere out there, beneath the pale moonlight..."

How do you write the unwritable? How do you speak the unspeakable? How do you condense 34-and-a-half years of life into a few paragraphs? You don't. But you take a shot of vodka and attempt to do the undoable. (For all legal intents and purposes, that last statement is not an admission of guilt and is merely for comedic relief purposes. For questions, you may contact my lawyer.)

Things come in threes; they say: "The Three Little Pigs". The Three Branches of Government. "The Three Amigos". "The Three Musketeers". "The Three Stooges". THE HARGROVE CHILDREN. I never thought I'd quote Timon from "The Lion King" in a eulogy of sorts, but ... "our trio's down to two".

Stephen Hausman Hargrove, Jr., of Dallas, Texas, passed away unexpectedly on November 5, 2020, at the age of 34. He was the oldest son of Steve and Jennie Hargrove, brother to Kathryn and Trevor Hargrove, brother-in-law to Jyoti Hargrove, uncle to Adam Westbrook Hargrove, nephew to Sandy Hargrove, great-nephew to Peggy Bragg, and rescuer of Sweet Pea. He was preceded in death by grandparents, IH & Sally Young and Ray & Johnnie Hargrove; great aunt, Marjory Brashear; niece, Olive Kathryn; and his sweet Maddie-Rae.

Stephen was born on March 8, 1986. From an early age, he was a star -- an all-star: His roller hockey team won national titles several times under his beloved coach, Bart Skinner. His love for hockey increased tenfold, and he found himself on several travel ice teams, including Alliance Triple-A, coached by Cosmo Clarke, where Stephen's trophy closet expanded. In his junior year of high school at Bishop Lynch under coach Kyle LaPane, Stephen led his hockey league in both scored points and penalty minutes for several months straight, which says all you need to know about his character: He loved hard and fought hard. A total empath, he wanted to do well, but most importantly, he wanted to ensure that others were treated well. Basically, "I'll score to help the team, but if you mess with one of my own, I'm coming after you." He reminded us of Dallas Stars' great, Derian Hatcher, which is a little ironic given that they both shared jersey #2.

After graduating from Bishop Lynch, Stephen attended Texas Christian University and bled purple. He was a huge fan of Gary Patterson and it tickled him that he had an opportunity to speak with him on the phone just a few months ago about the upcoming season.

Stephen was currently enrolled in an advanced, top drawer, electrical training program, where he excelled with straight As and had finally found his passion. He adored his coworkers, speaking of them often and fondly, and took pride in working for the family business. It was there he grew quite close to his family, whether blood-related or not.

Stephen was promoted to Uncle Stephen four short years ago, and his love for hockey spilled over to his nephew, Adam. He purchased him his first goalie set (Adam refers to himself as "Baby Ben Bishop") and the two would practice for hours on end, playing mini-stick and dumpster hockey. We take solace in knowing how much he loved his nephew, and how much his nephew adored him. Stephen was the first person to feed him in the neonatal intensive care unit – something he loved to brag about to others. 🙂

In April 2019, Stephen served as Best Man in his little brother, Trevor's, wedding, to his beautiful bride, Jyoti. Stephen beamed with joy on their special day and felt truly honored at the privilege. Over the years, he had become increasingly fond of the couple.

Stephen truly loved to be loved and to love others; he was always there to lend a helping hand. Whether he aided financially or emotionally, he was the one person you could count on to come to the rescue with his kind spirit. We are all better people for knowing such a loving soul. In a world full of Carole Baskins, be a Stephen.

Stephen's passion for space started at a young age, with his childhood bedroom hand-painted with space shuttles and the solar system. His interest was further propelled by his obsession with "Star Wars" and adoration for Yoda. Always questioning societal norms and serving as a proponent of conspiracy theories, Stephen was convinced we never actually landed on the Moon. Well, jokes on you, kid: you get to see it for yourself! He and his fellow travelers will take flight on The Tranquility Space Shuttle with a final resting stop on the world's nightlight. Stephen: We love you (quite literally) to the Moon. 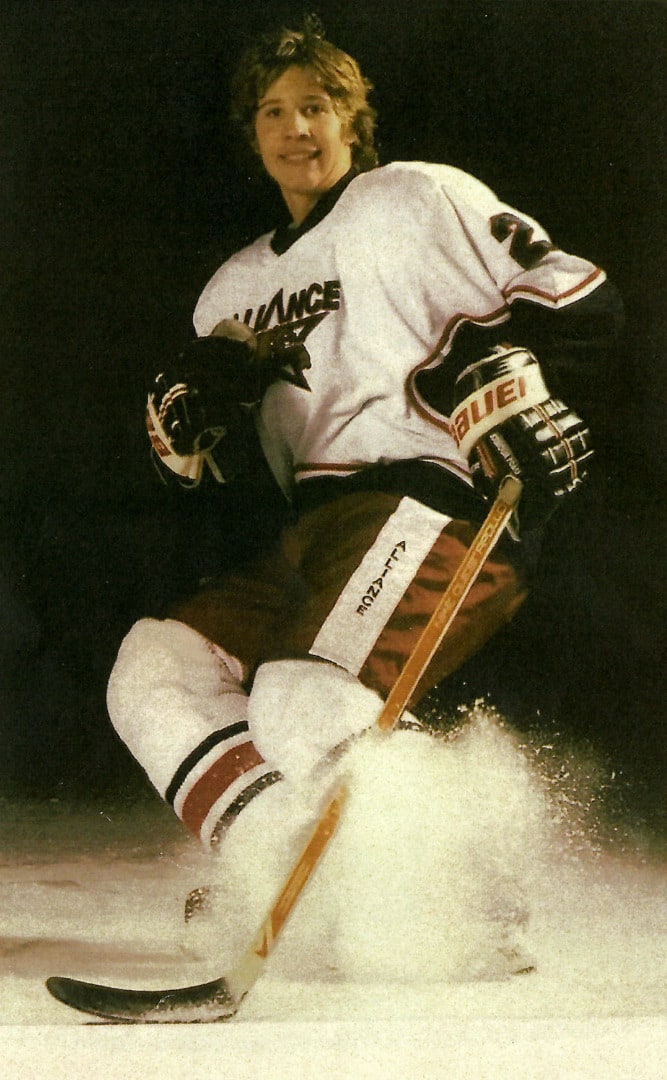