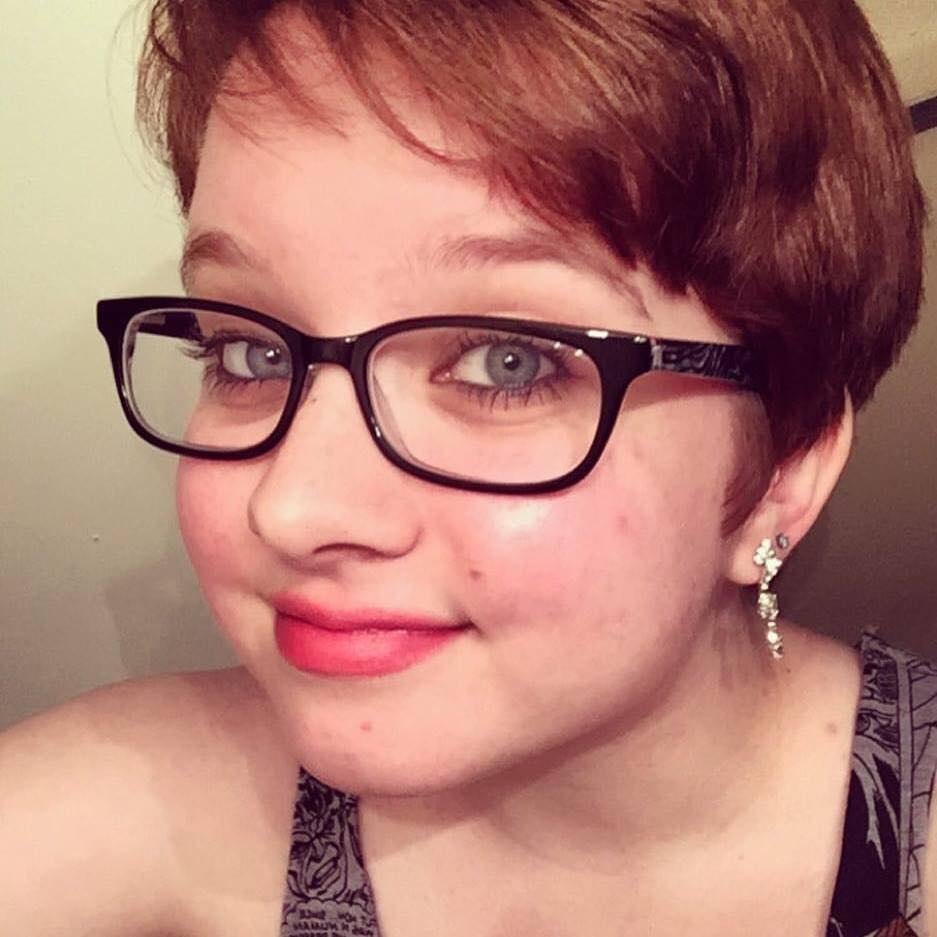 Savannah Lorraine Blair passed away from this earth unexpectedly on March 7, 2018 at the age of 22 in reaction to prescribed medication. She was born on Easter Sunday, April 16th, 1995, to Jim and Tammy Blair. She is survived by her older sister and brother-in-law Sarah and Trevor Rybicki of Katy, Texas, and her older brother James (Beau) Blair of Utah. Born in Rockford, Illinois, Savannah’s family moved home to Texas when she was two years old. She attended Stepping Stone School, The Brook Hill School, and graduated from Bullard High School in 2013. She took a degree in English from the University of Texas at Tyler in 2017. Savannah was preparing to attend graduate school to pursue a Master’s in Creative Writing with a goal of editing for a large publishing house.

Savannah’s near-perfect physical memory made many things easy for her, whether biking or skiing at Angel Fire, New Mexico, or Breckenridge, Colorado. She was an avid reader and collector of books. She was also the “grammar police” in her family and kept family and friends on their toes, even in text messages. In addition to a plethora of academic medals, Savannah was an award-winning photographer. She also played the guitar, the ukulele, the violin, and was a gifted pianist. Prior to a head injury she suffered in high school, Savannah had synesthesia; she saw music in color.

Savannah delighted in travel, exploration, and adventure at an early age. She and her mother had a goal of visiting all the locations in “Kokomo” and visited Aruba, Jamaica, the Bahamas, Key Largo, and many other tropical islands, with that in mind. Because of Savannah’s short life, they didn’t have the time to find their own special Kokomo.

She discovered star-gazing while in high school and developed a deep love of all things “space”. She participated in the Pan-Starrs Asteroid Search Campaign, an international astronomical search collaboration. Savannah considered joining the Air Force, with a goal of working for NASA, while finishing high school, but she was informed that her asthma would prevent her from achieving that goal. Nevertheless, she read everything by Carl Sagan that she could get her hands on and loved discussing his ideas.

Savannah was an enthusiastic fan of Star Trek, and her license plate cover read “Star Fleet Academy Alumni”. She was also a major fan of Dr. Who and insisted that her other car was a Tardis. She delighted in dressing as Dr. Who for Halloween and considered her toy sonic screwdriver as a precious possession.

This is the last final gift heartbroken parents can give their beloved daughter. We will never forget you, Savannah. Our lives are better for having been a part of yours. Although we are sad that you have gone, we are happier that you were ever here at all. You are our shooting star!

“Reach high, for stars lie hidden in your soul. Dream deep, for every dream precedes the goal.” – Pamela Vaull Starr 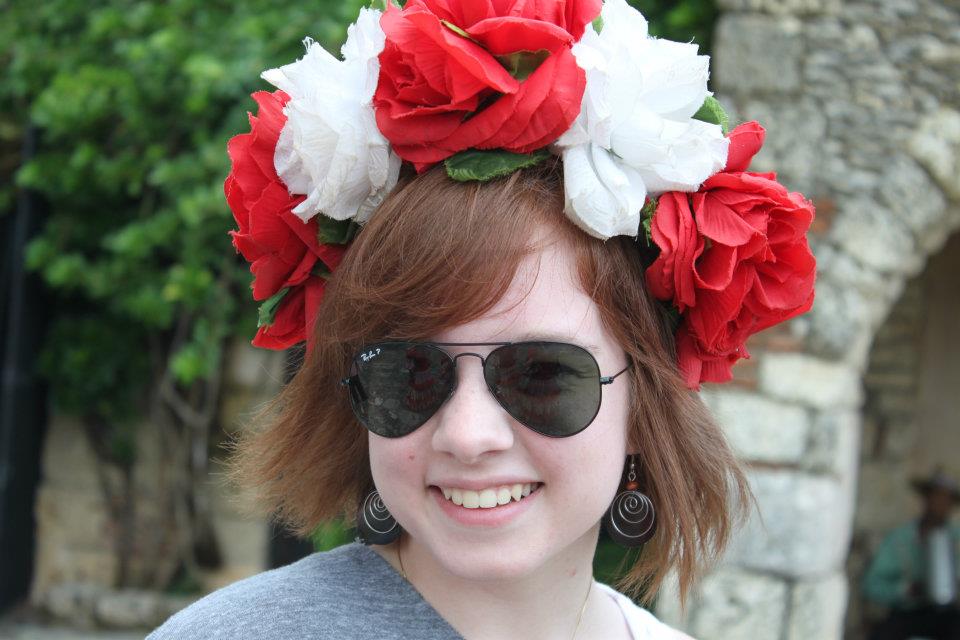 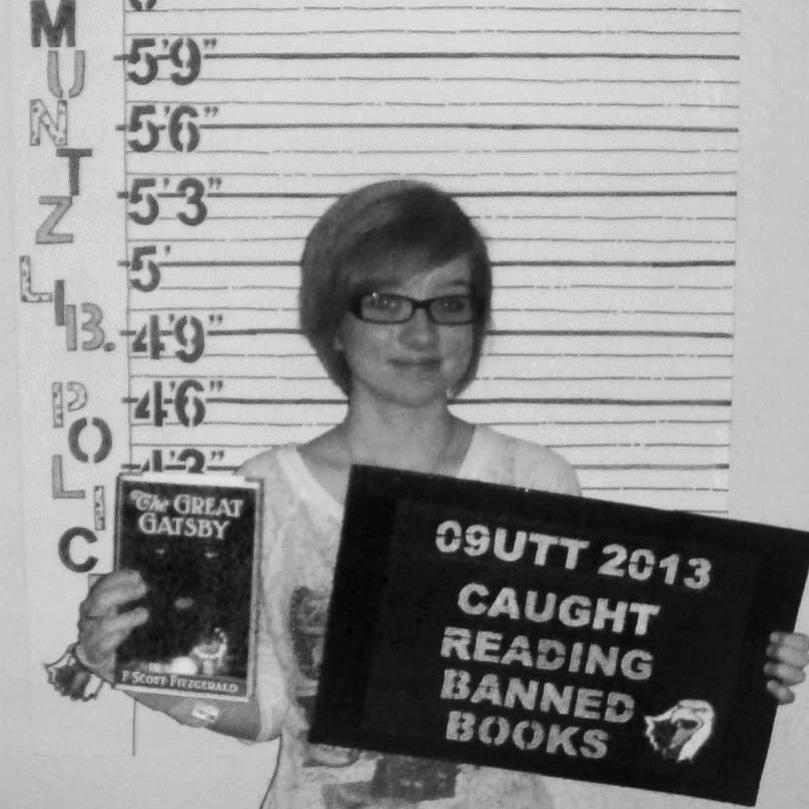 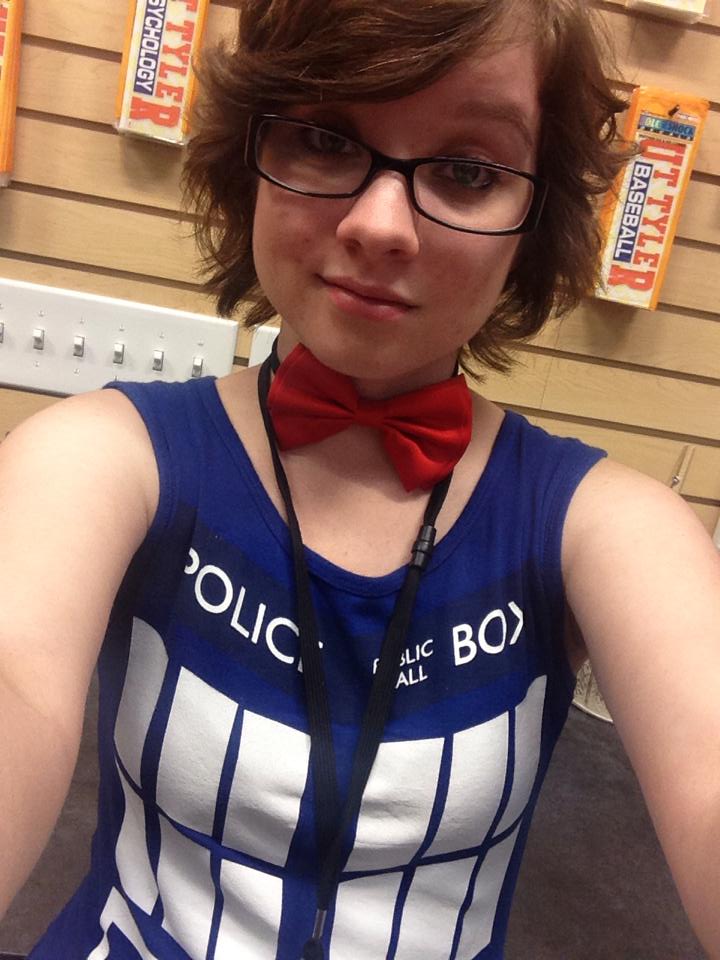