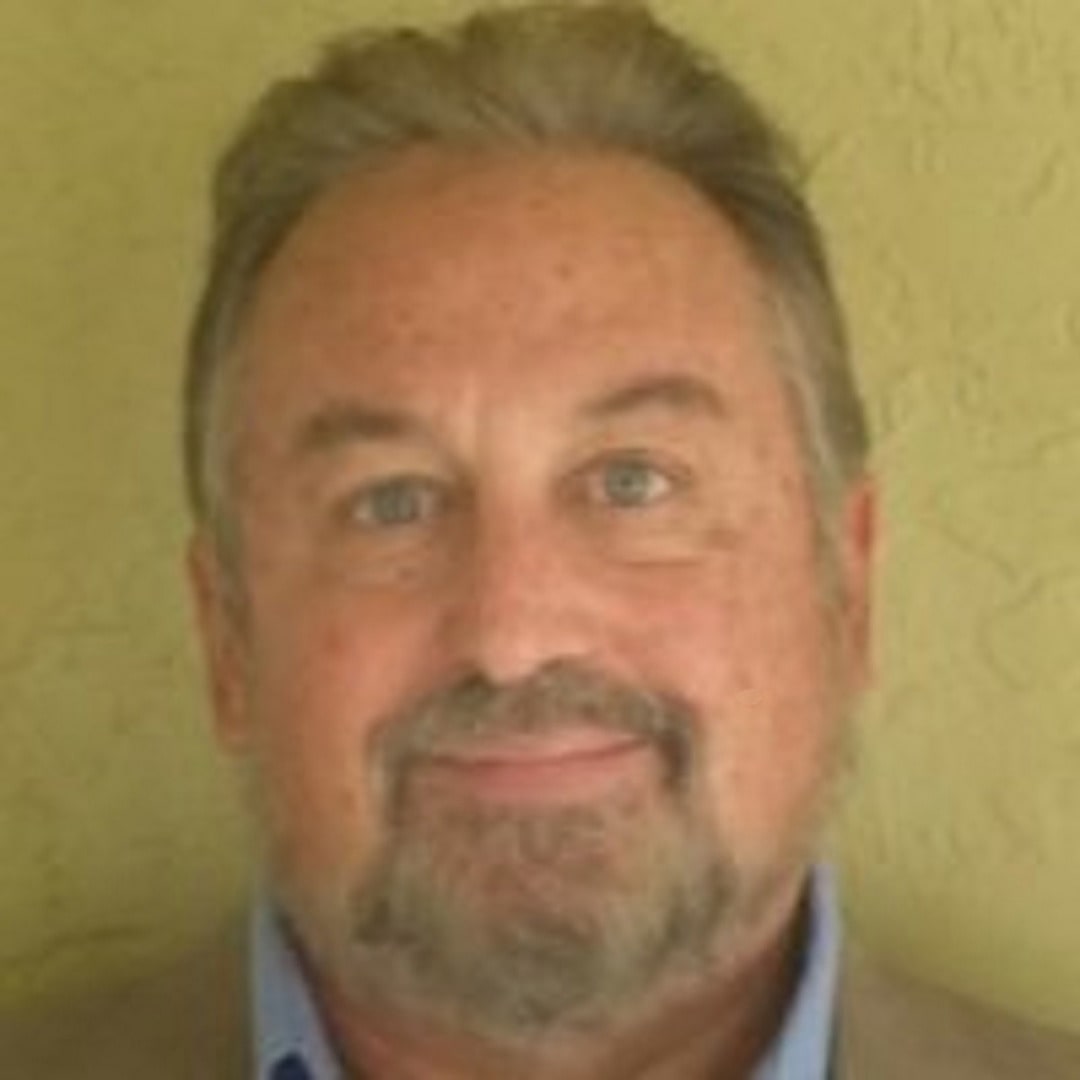 Born at the dawn of the space age, Russell was probably the first generation to learn to count to ten backwards.  Early on he would lie on the floor in front of the TV watching launches and counting with the announcers in Mission Control as they counted down to lift off, shouting “Blast Off!”

He went on to love music, became a classical, jazz, and rock and roll tenor saxophonist. He attended the University of Miami after graduating from Miami Southridge High School, playing in the marching and jazz band and his high school orchestra. The skills he acquired playing instruments came in handy when he took up Information Technology. He went on to perform IT duties for his family’s manufacturing business until he had to take early retirement due to his illness.

He is now doing his music in the spheres.

We all loved him so much and he loved us.
Now he is gone from our horizons,
But only for a time – we’ll meet again.
We feel great peace in knowing his horizon
Will be changed by flight through clouds and sky and stars
And all that lies beyond.
Godspeed, our voyager:
Beloved husband, father, son, brother, uncle, friend.
We travel with you and you live on in us.