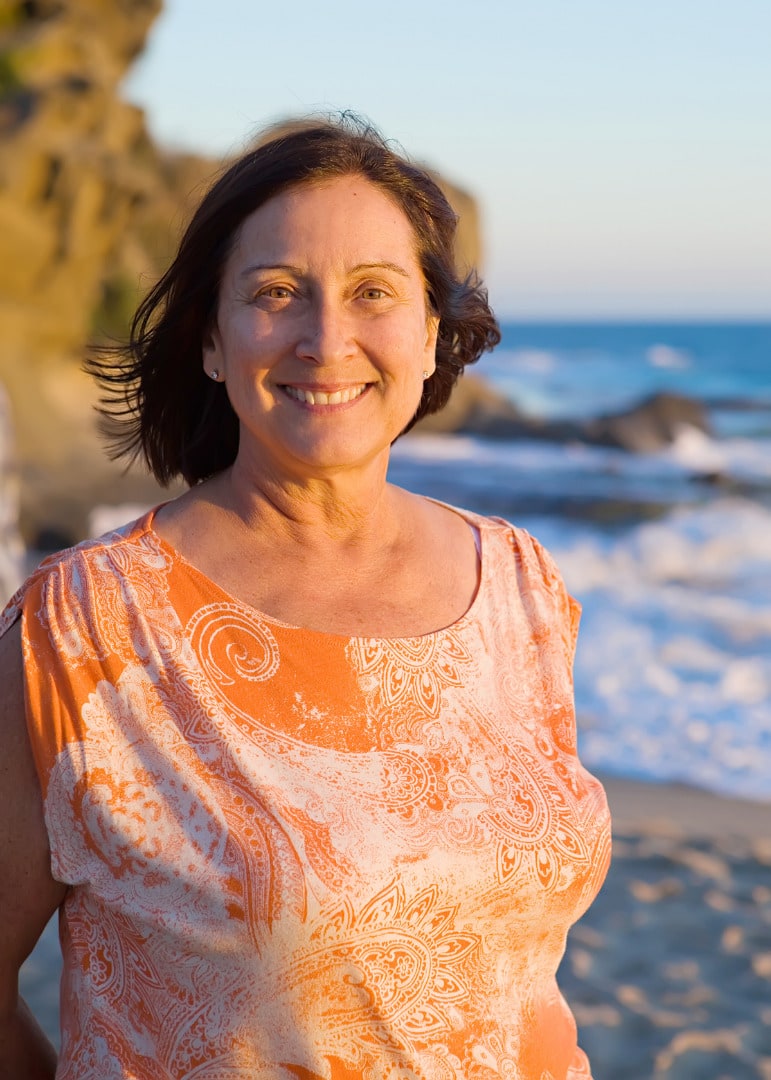 Roxanna was born on September 7th, 1951 in Grove City, Pennsylvania. She lived with her mother, Dorothy, a sister, Shawn and their brother (for a short while). She moved her way to Billings, Montana at age 4 and continued her younger years there. At age 10 she traveled to Spokane, Washington on a train with her mother heading to the Shrine Hospital. There she had major surgery in hopes to re-align Roxanna's knees. After being in a body cast for three months she would finally reunite with her family. I, Jessica (her daughter), believe that through this journey she gained very tough skin emotionally. When she did return home she would meet the man she would grow up calling dad, her stepfather Lee. As a child and on through all of her younger years she had a great fondness of animals, art and reading among other things. She gained strength in her knees after her surgery by riding her bike 1 mile each way to care for a family horse. She and her stepfather built a dune buggy from scratch and she drove it to school with pride. Rain or shine if I remember the stories correctly. They played a lot of tennis together as well and she won many trophies. A true tennis fan.

She graduated high school from Senior High in 1969 and immediately joined the United States Air Force. In fact, the Air Force did not accept her because of her vision test. She had what many would say "coke bottle glasses." But, because her test scores were so high they gave her a waiver with a limit on certain jobs that she was ineligible for. This started her career as a computer operator and through her journey she gained numerous high security clearances. She gave her all and was dedicated to anything she did. Women in the military were scarce at this time and the road was definitely NOT easy. Her first permanent duty assignment was Offset Air Force Base, Nebraska. This is where she met Gary in 1970. They soon wed at the Ramey AFB in Puerto Rico at the age of 19 and continued their marriage for 13 years. They moved together to Lackland Air Force Base in Texas and then on to Colorado Springs, Colorado.

In 1979 she had her only child, Jessica Marie (me!). We all moved to Sunnyvale, California for the next three years. Divorce struck and from then on it was an adventure overseas.  She was then stationed in Stuttgart, Germany and she budget traveled anytime she could with me (age 4). Living where we were she could travel to another country over a weekend and be back at work Monday was a perk she took full advantage of. Through her career with the Air Force she lived life to its fullest and enjoyed her time. She kissed the Blarney Stone and chipped pieces from the Berlin Wall as it came down. She traveled through Turkey, got attacked by pigeons in Trafalgar Square, sampled fresh cheese in Holland, got sunburnt in Venice and drove through the countryside of Ireland. There were ferry rides to Whales, driving over 100 miles an hour on the Autobahn, and she was even able to purchase her very first brand new car in Switzerland at the Saab dealership. She attended her favorite Wimbledon tournaments in England and climbed the Eiffel Tower. She skied in the French Alps and vacationed on the beautiful blue beaches in Mexico. She loved to travel. She loved to be emerged in culture. Always budget conscious.

She worked long nights and cared for me during the days. She attended college through the Air Force and graduated from the University of Southern Illinois with a Science Degree in Industrial Technology. The last base she was stationed at was RAF Chicksands in England from 1988-1991. Roxanna had now retired as a Master Sergeant after a long 21 year career. Such an accomplishment! Being away from all family for so many years takes a special person with dedication. Starting her civilian journey in retirement she moved to Encinitas, California to spend some time with her mother again. She found her new life in the small community of Rossmoor in Orange County, California in 1992. In this beautiful community she spent all of her time taking care of me (now in 7th grade). She spent extra time gardening, spending time with family, reading, enjoying sci-fi and Star Trek (including the conventions), doing beautiful artwork, cooking and just about anything that sparked her interest. After a few years in civilian life she purchased her first home in 1997. Her new home was only a few miles away in Westminster, California and it made her proud.

She became a grandmother in 2005 when Olivia Marie was born. She actually was so excited for this day that she beat us (the parents) to the hospital on delivery day. Her second grandchild, Oliver Mason, was born in 2012 and the excitement grew again. She had a special bond with these two kids and was a wonderful grandmother in every way. She was always calm and patient. Always teaching them her special cooking, having them sample all sorts of foods, teaching them gardening techniques and allowing them to help with anything. She was a great woman. I could only hope that these kids remember just how much she taught them in these few years. The comments from her friends and colleagues I received after her death just blew me away. Everyone stated just how extra special she was. Indeed, she was.

In December, 2015 my husband Clifton and I wed and she became a mother-in-law. She was able to watch the wedding via FaceTime and smiled the entire time. It was a special event for everyone and one we all had been waiting 14 years for. After finding out about her very rare and slow growing neuroendocrine tumor (classified as pancreatic cancer) she was in and out of the hospital and peacefully passed at home with family in February, 2016. Followed by a monarch butterfly appearance dancing and showing off around us shortly after.

She lived a very full life and accomplished enough for many lifetimes. She perfected everything she did and could learn anything. A woman of all trades. The woman of all knowledge and big words. She almost made it on Jeopardy when we lived in England! We loved that about her. She will be greatly missed by everyone. Every single day. There are no words to describe my closeness with my mother. There are only feelings, indescribably feelings. She is my confidence, my bravery and strength, my knowledge, really... my everything. She was my mother, she was my father, she was my best friend. I love you mom! 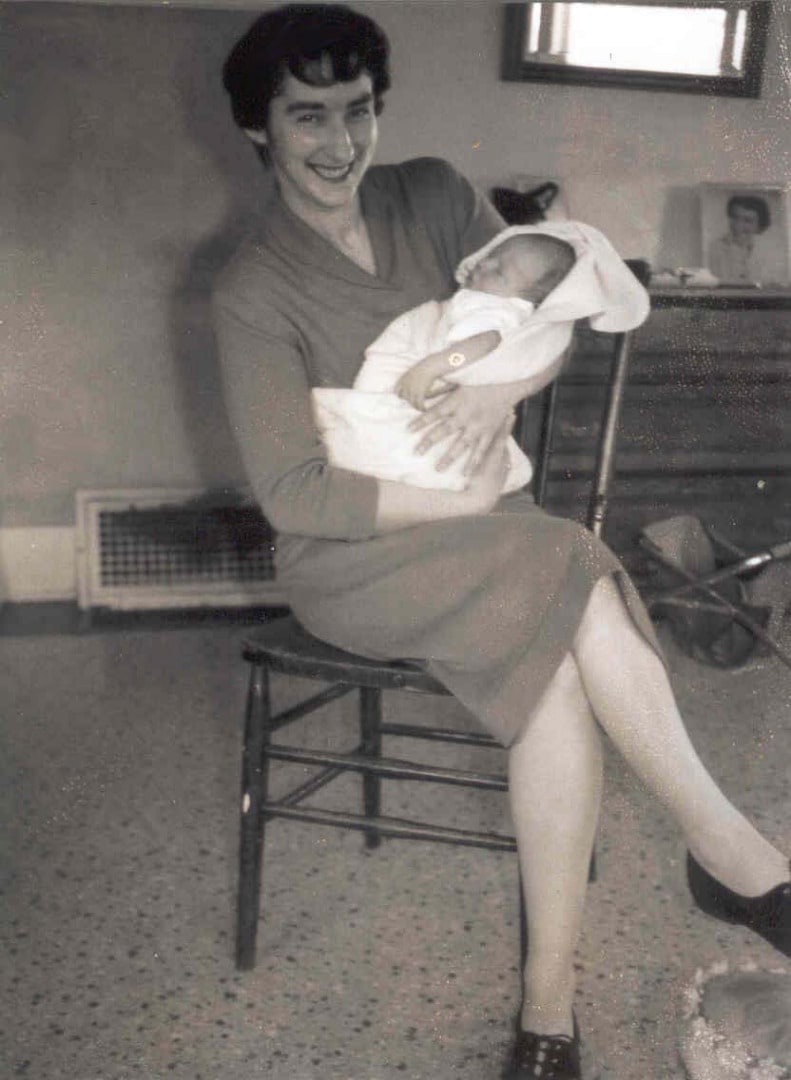 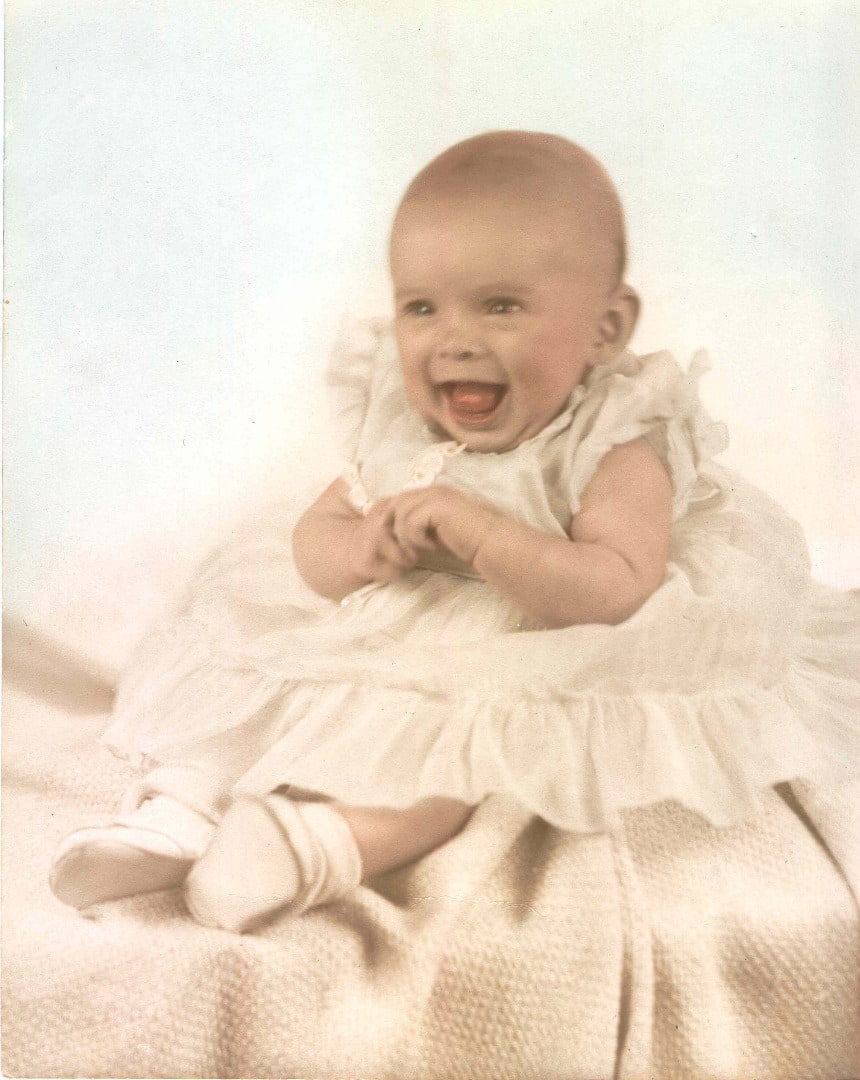 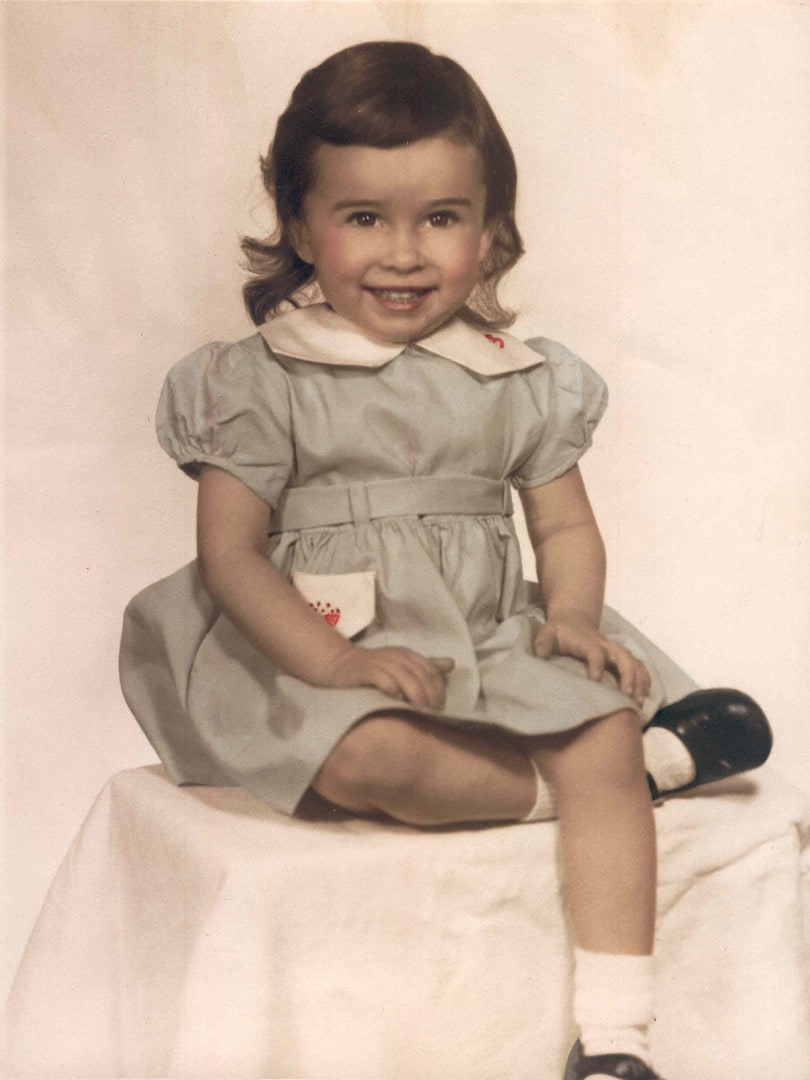 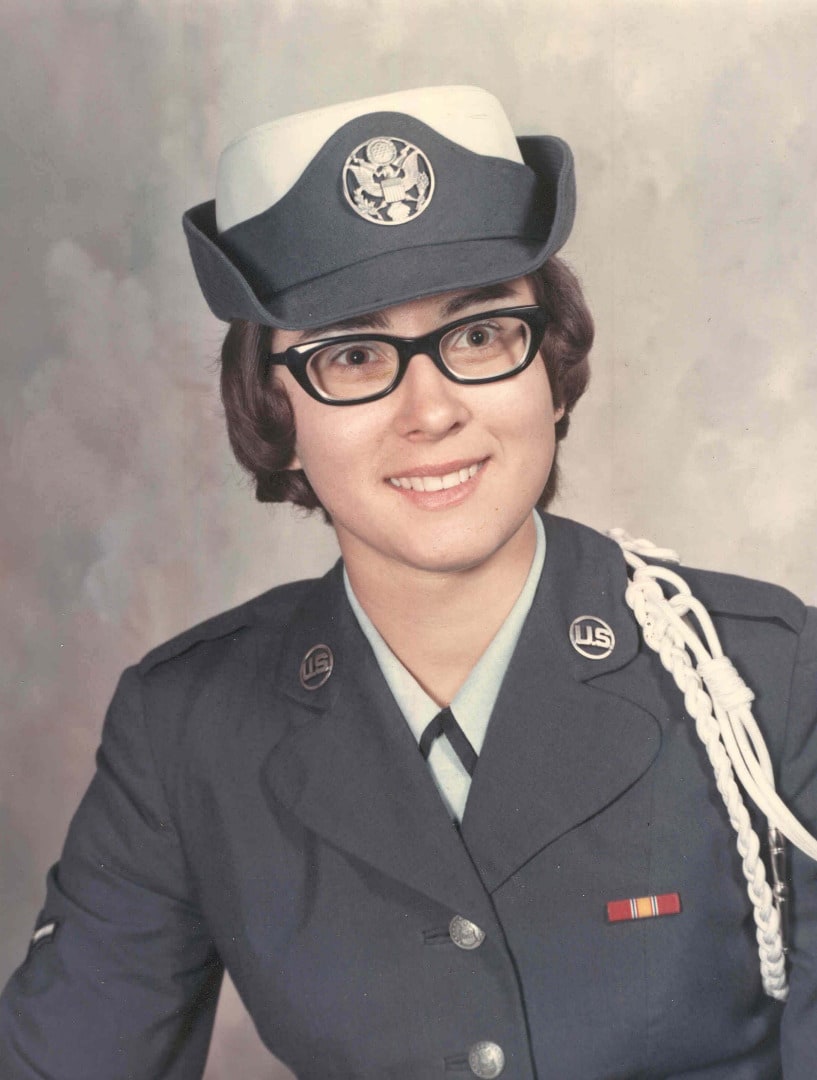 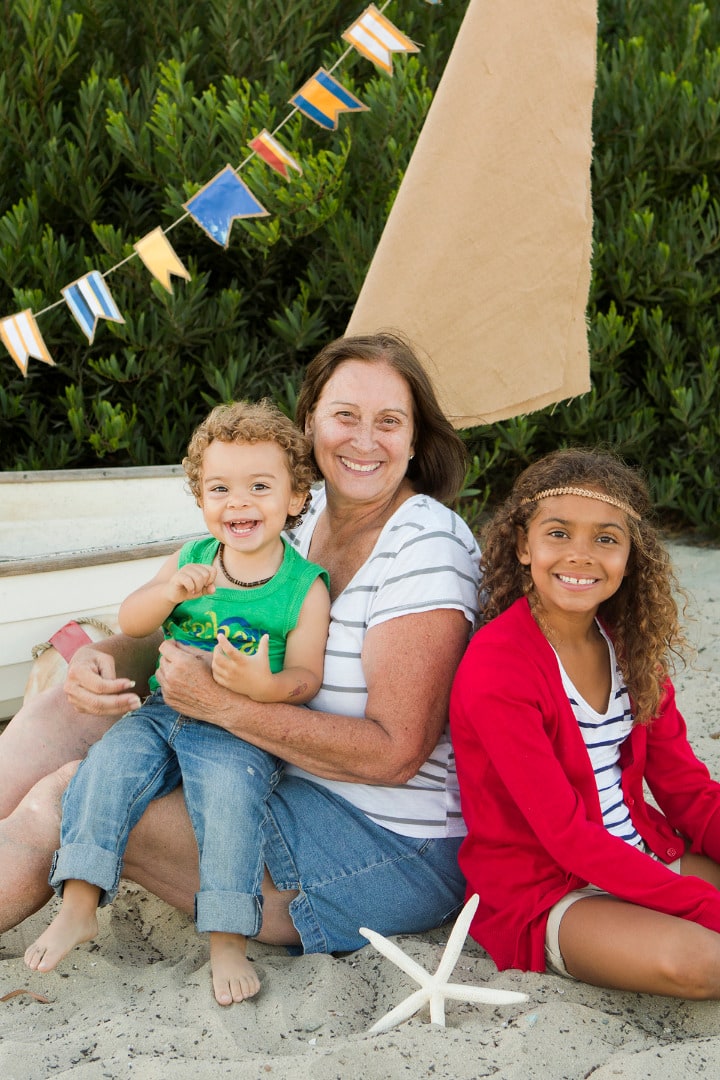 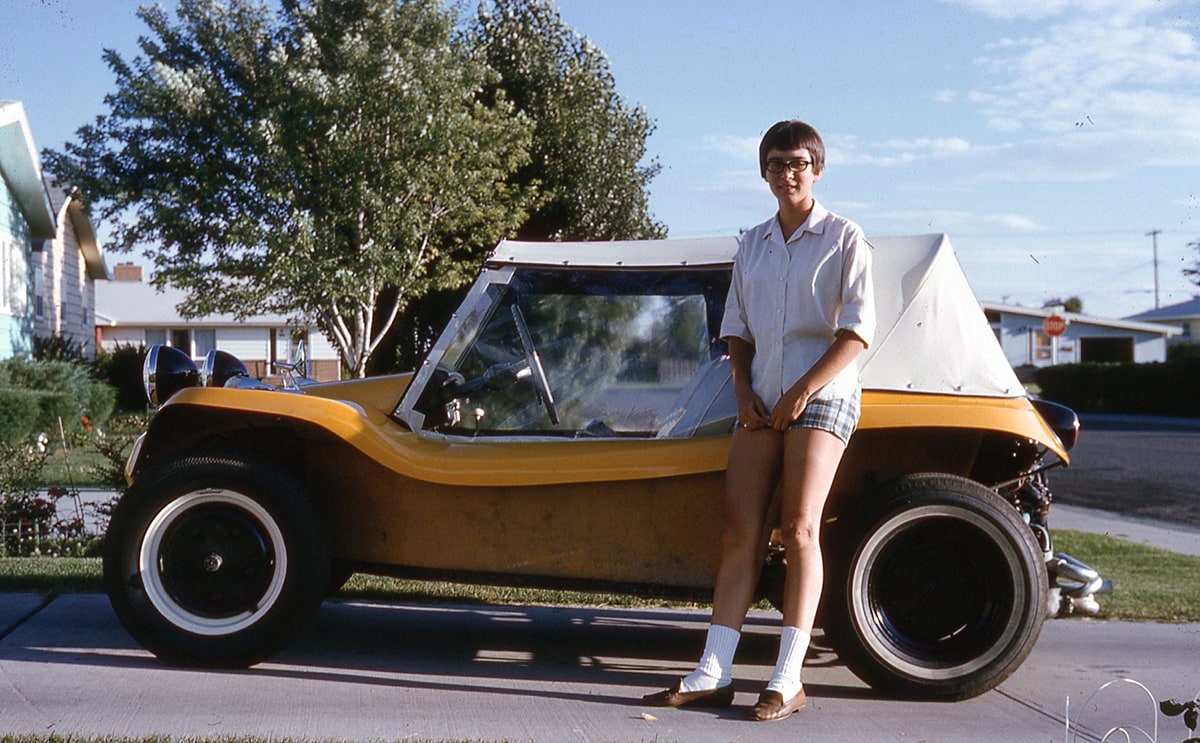 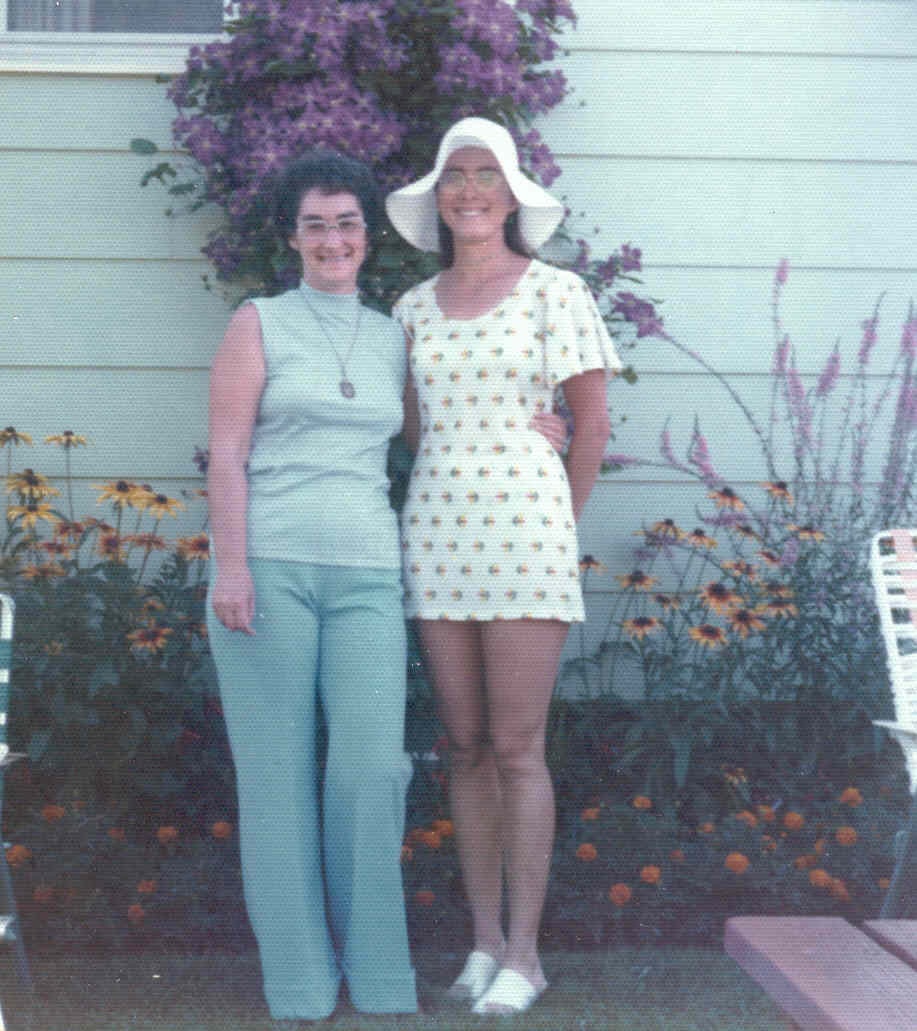 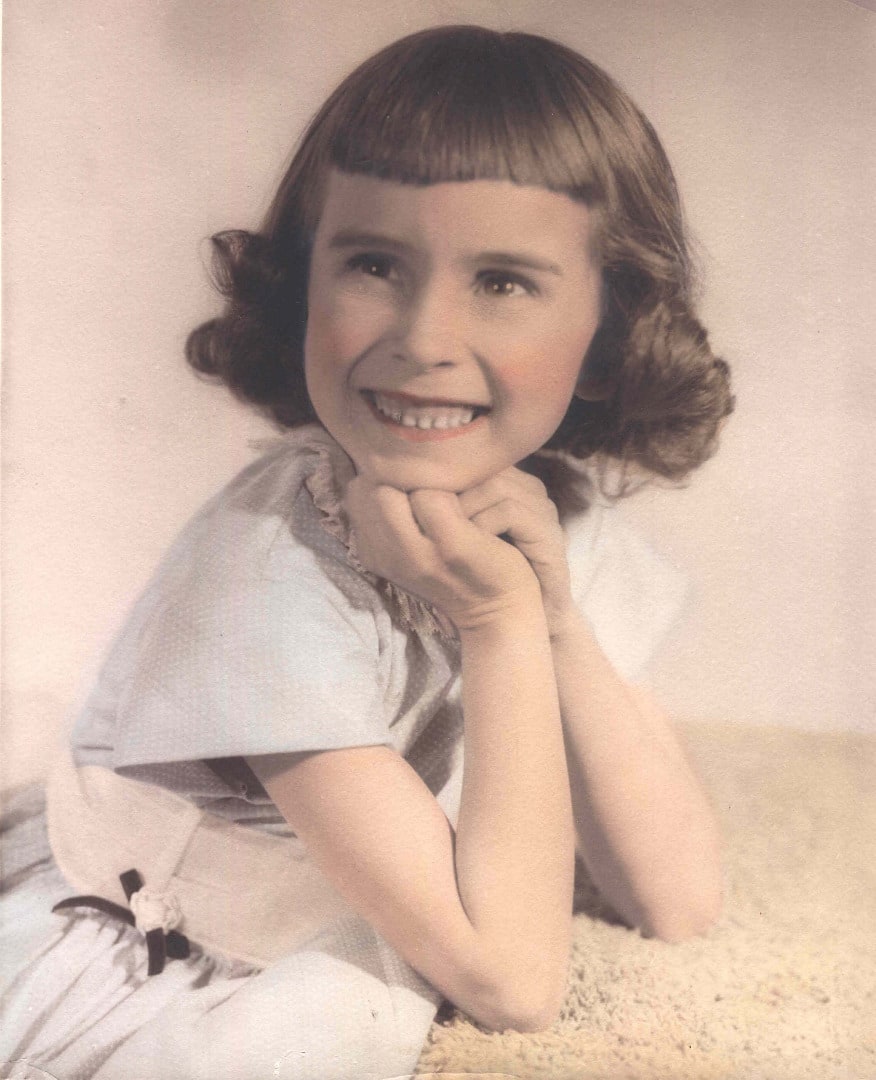 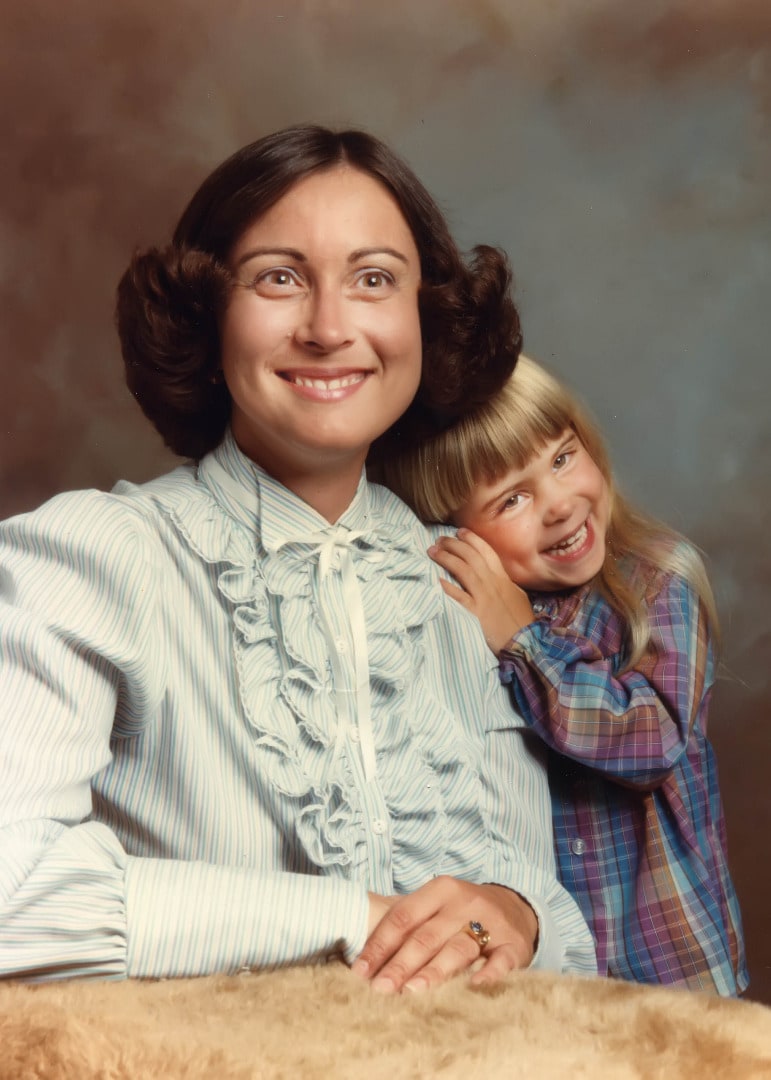