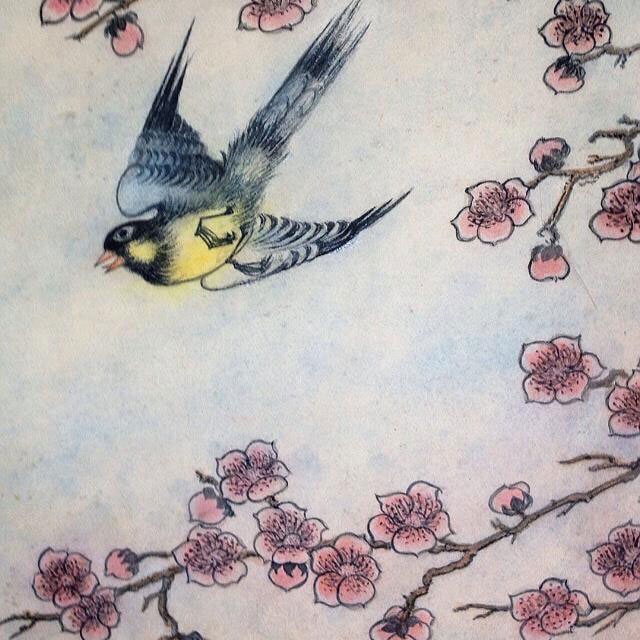 Rosemary was born in Kiribati in the Pacific in 1917, where her father, Sir Arthur, was acting as Administrator of the Gilbert & Ellis Islands for the British Colonial Service at the time. The family later moved to Grenada, one of the Windward Islands in the Carribean, after Sir Arthur was appointed Governor, and Rosemary met her husband Adrian Seligman, a sailor and writer, on the nearby island of Barbados. She moved with him first to Malta and Cyprus, eventually settling in Wimbledon, in London, UK where she raised two sons. Rosemary was an illustrator, painter and writer, and shorty before her death in 2013, wrote these prophetic words:

Spread yourself amongst the stars.
Float with the dust of time;
...Rise along a wind's swift edge,
Beneath a wave's steep fall,
And from within the rolling stream
Receive the spirit's call.

A few months before she died, Rosemary sent her grand-daughter Daisy in Japan a small astronomical telescope.