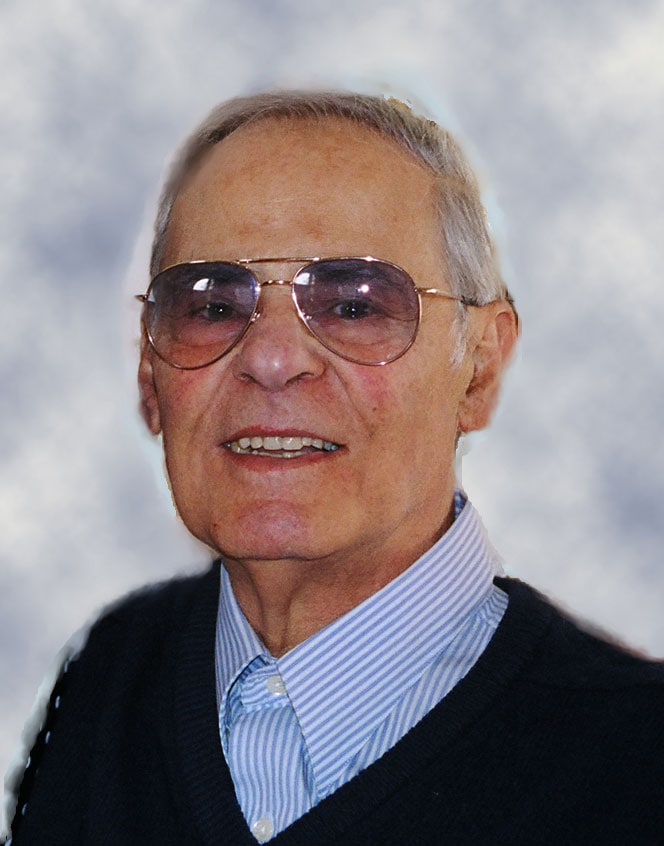 Dr. Rodolfo Di Massa was a physician, visionary inventor, author of murder mysteries and a musician with a deep love of science and cosmology. He was born in Italy in 1927. He obtained a medical degree from Milan University in 1951. In 1954 he was awarded a one-year Fulbright Scholarship to the Jersey City Medical Center. In 1956 he returned to America and became a permanent resident under a First Preferential Quota Visa issued by the State Department for persons deemed to be an asset to the United States. He was awarded a Cardiovascular Research Fellowship at Irvington House, Belleview Medical Center in New York from 1957 to 1958. During this period, he wrote several papers on rheumatic fever and rheumatic heart disease one of which was published in the New England Journal of Medicine. He practiced internal medicine and cardiology in Stratford, Connecticut from 1957 to 1970 and he served as the Rotating Director of the Cardiac Clinic at Bridgeport Hospital, a Yale affiliated institution.

In 1970, he moved to Sacramento, California where he practiced internal medicine and cardiology and was an Assistant Clinical Professor of Medicine in the UC Davis Department of Cardiology. In 1973, he moved to San Jose and served as the Associate Chief of the Primary Care Clinic at the Santa Clara Valley Medical Center and as Assistant Clinical Professor of Medicine in Stanford University’s Department of Internal Medicine.

In 1979, after attending a conference at Stanford related to coronary dissection after angioplasty, he conceived a possible solution to this fatal complication. His solution was to add a “second stage” to an ongoing angioplasty session whereby a very thin, specially engineered biometal cylinder, later known as the “Di Massa Sleeve,” and now commonly referred to as a cardiac stent, would be secured to the inflated balloon, threaded to the dilation site and left in place. At the same time, he also conceived the idea of coating stents with a polymer or other biochemical product aimed at preventing local clotting. In April 1979, the Institute for Medical Research, Santa Clara Valley Medical Center, awarded him a small grant to carry out a pilot trial of his ideas, and he conducted numerous successful experiments. He later continued his research at the Stanford Research Institute in Palo Alto. In 1986, the Di Massa Sleeve was presented at the International Meeting of the American Heart Association in Dallas, Texas. More than twenty years later, these ideas have become reality. As a pioneer in the field of stent technology, Dr. Di Massa’s revolutionary ideas and inventions have helped save thousands of lives.

His loving wife of 50 years, Mariangela, his two sons Rudy and Frank, daughter-in-law Karen and his two beloved grandchildren, Vincent and Kevin, will forever miss his love, wit, strength and intellect.